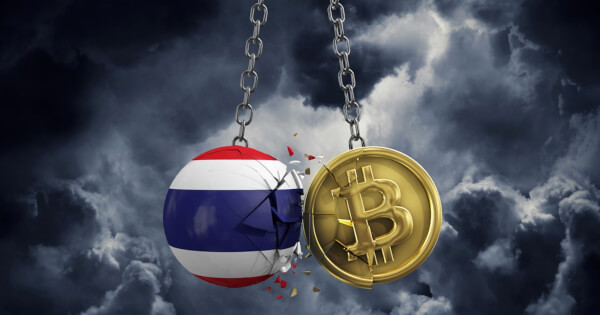 Following recent remarks made by Australia’s assistant treasurer on the subject, cryptocurrency executives in Australia have cautioned against grouping all digital assets into the same category as financial goods. They say this is particularly important in light of recent regulatory developments.

In an interview with the Sydney Morning Herald that was published on January 22, 2018, Assistant Treasurer and Minister for Financial Services Stephen Jones provided an outline of the current position of cryptocurrency legislation in the nation.

According to the executive of a cryptocurrency exchange, he confirmed that the government was on track with its “token mapping” exercise that it was conducting this year to determine which crypto assets should be regulated. He also stated that a consultation process “to start soon” with the industry was planned. Jones, on the other hand, said that he was “not that drawn” to the idea of establishing a whole new set of laws for something that, in his opinion, functions primarily as a financial product. “I don’t want to make any assumptions about the results of the process of gathering feedback that we are going to undertake.

“Other currencies and tokens are basically being utilised as a kind of value storage in order to engage in financial speculation and investing. There is a compelling case to be made for treating them in the same manner as a financial instrument.”

An “overly prescriptive approach” to regulation is something that should be avoided, according to Caroline Bowler, CEO of the Australian cryptocurrency exchange BTCMarkets. Because of this, our digital economy may fall behind in the future, which would suffocate our ability to compete internationally.

In light of the FTX catastrophe in November, Australian lawmakers and their worldwide colleagues have sensed a greater urgency for action. However, the Australian financial authorities have not yet publicly formulated their regulatory framework.

According to Jones, the failure of FTX “puts beyond question” the need for cryptocurrency regulation.

Fred Schebesta, an Australian entrepreneur and investor in the cryptocurrency space, issued a warning in September that accelerating the process of mapping tokens might be harmful for the business.

The complexities of token mapping are not entirely understood, and it is essential for Australia’s “nascent” cryptocurrency economy to “align with the other main markets and their legislation,” as he explained further.

The cryptocurrency advocacy organisation Blockchain Australia shared this sentiment, claiming at the time that if all crypto assets were considered as financial products, it would be detrimental to the investment and innovation of the cryptocurrency sector and lead to the loss of employment associated to the business.