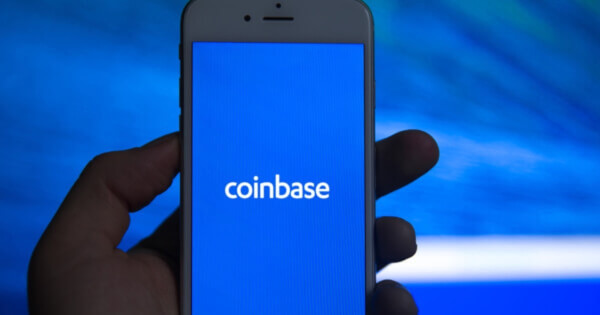 Particularly in light of the recent conviction of an ex-Coinbase manager’s brother for insider trading, the problem of insider trading has emerged as one of the most pressing concerns in the cryptocurrency ecosystem.

It was thought that the allegations of insider trading using cryptocurrencies were the first of their kind; however, a new set of wallet addresses with a transaction history that is related to Binance listings has now sparked suspicions.

The director of Coinbase, Conor Grogan, turned to Twitter in order to draw attention to the transactional behaviour of a few anonymous wallets over the course of the previous 18 months.

It is believed that the anonymous wallets purchased a number of unlisted tokens on Binance in the minutes leading up to the announcement of their listing and then dumped them immediately after the announcement.

The first case of this kind occurred with Rar tokens, and it included one of these wallets purchasing $900,000 worth of Rari just before offering them for sale and then selling them minutes later.

Another wallet beginning with 0x20 participated in the purchase of about 78,000 ERN between June 17 and June 21 and then sold them immediately after the listing notice.

A transaction known as a “token dump” occurred with the TORN token when one of the wallets that were mentioned purchased hundreds of thousands of these tokens and then sold them immediately after their listing announcement.

A similar trend was seen before the RAMP token was listed on Binance. Over the course of a few days, one of these wallets beginning with 0xaf purchased $500,000 worth of RAMP. Minutes after the listing announcement, the wallet sent the tokens to Binance.

The owner of the wallet dumped the freshly listed token on the market in the same manner as before, resulting in another $100,000 profit from Binance’s GNO listing.

The token dump that occurred shortly after Binance’s debut of the cryptocurrency resulted in these wallets making hundreds of thousands of dollars in profit.

Due to the correctness of the trade, it may be deduced that the owner of the wallet has access to confidential information about these postings.

Grogan hypothesised that this may have been the work of a “rogue employee related to the listings team who would have knowledge on fresh asset releases or a trader who discovered some kind of API or staging /test trade exchange breach.”