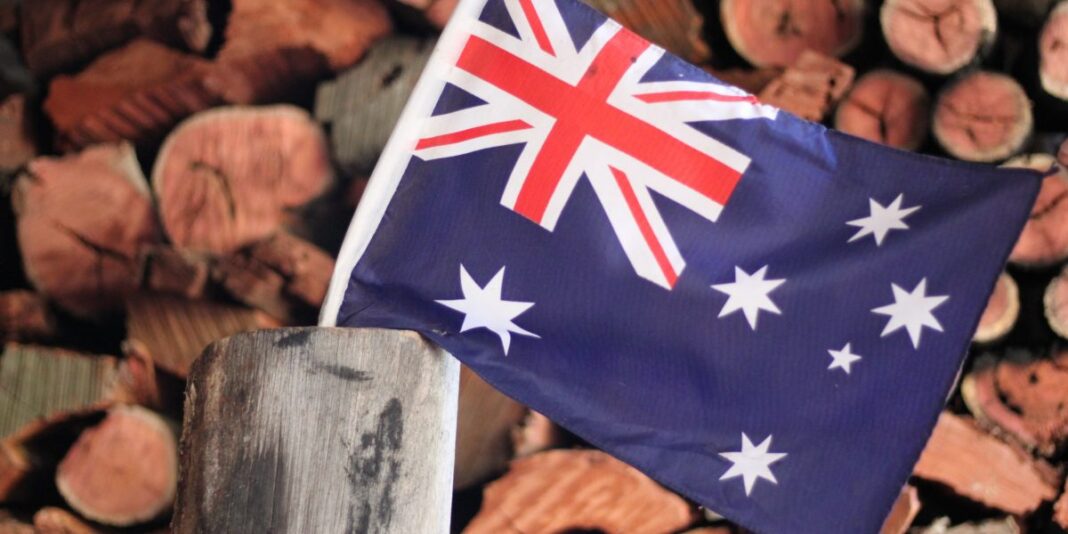 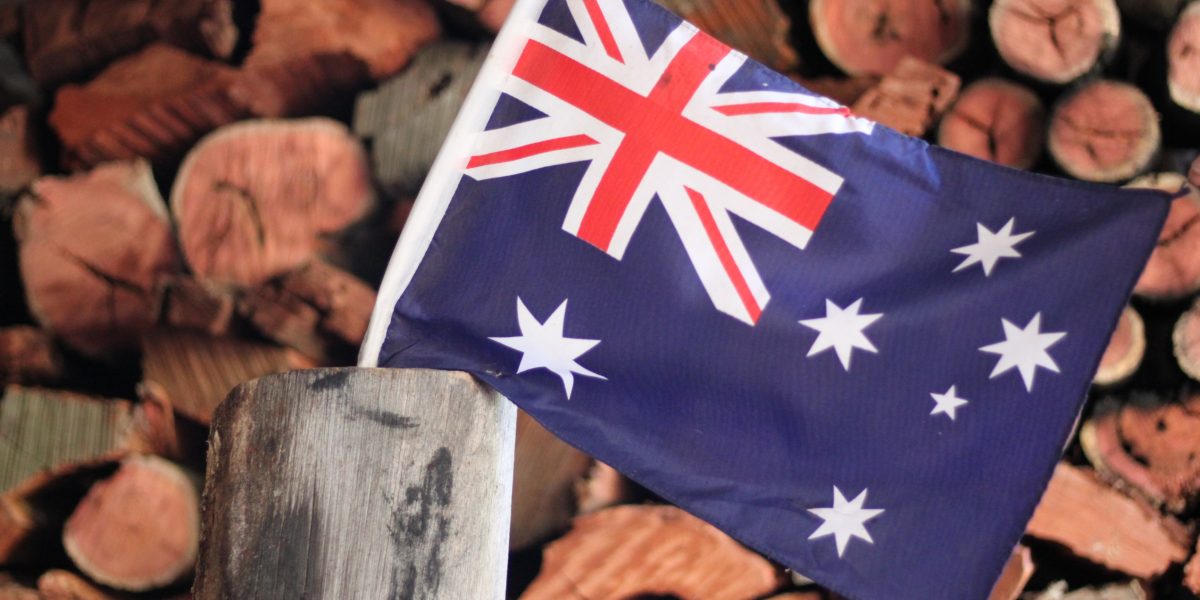 Another Australian ‘Big Four’ bank is set to adopt blockchain technology to launch a stablecoin. National Australia Bank (NAB) revealed that it has created an Australian dollar-pegged stablecoin on the Ethereum and Algorand blockchain networks called AUDN.

NAB plans to launch AUDN sometime in mid-2023 according to reporting from an indigenous news outlet Australian Financial Review (AFR). The stablecoin is aimed at streamlining cross-border remittances and carbon credit trading, per the report.

NAB’s chief innovation officer Howard Silby notes that the bank believes strongly in blockchain technology. According to Silby, NAB is convinced blockchain infrastructure will play a key role in the future of finance. Silby said.

We certainly believe there are elements of blockchain technology that will form part of the future of finance […] From our point of view, we see [blockchain]has the potential to deliver instantaneous, transparent, inclusive, financial outcomes,

Silby adds that NAB is planning to offer stablecoin versions of other currencies the bank has licenses to transact in. NAB intends for the 1:1-backed stablecoins to become an alternative to SWIFT for its customers. This is because the stablecoins will offer real-time cross-border remittances which will outpace the slower and more costly legacy financial messaging platform.

Another use case NAB is also looking at for the stablecoin is to transact tokenized real-world assets. NAB’s announcement comes about nine months after Australia and New Zealand Banking Group (ANZ) launched its AUD-pegged stablecoin.

ANZ’s stablecoin with the ticker A$DC is also used for remittances and carbon credit trading. AFR notes that before the launch of ANZ’s stablecoin, all four of Australia’s biggest banks planned to co-launch a nationwide stablecoin.

ANZ and NAB were to team up with the Commonwealth Bank of Australia and Westpac. However, the plan failed due to competition concerns. The banks were also at different stages of developing a blockchain technology adoption strategy, the report notes.

The government of Australia is not left out in exploring blockchain technology adoption in the financial sector. The Reserve Bank of Australia is currently carrying out a pilot of its central bank digital currency (CBDC), the eAUD.

No spam, no lies, only insights. You can unsubscribe at any time.

At present, it remains to be seen how the private AUD-pegged stablecoins will coexist with the CBDC when it officially launches. Although, the banks remain confident that their tokens will continue to find unique use cases along with the CBDC.

Meanwhile, the Australian government is also working on providing regulatory clarity for the local crypto industry in 2023. The Department of Treasury revealed last year that it would unveil its full suite of crypto policies after it completes a ‘token mapping’ it is conducting. The token mapping will help guide it on which crypto assets should be its financial services laws.

Crypto News Flash does not endorse and is not responsible for or liable for any content, accuracy, quality, advertising, products, or other materials on this page. Readers should do their own research before taking any actions related to cryptocurrencies. Crypto News Flash is not responsible, directly or indirectly, for any damage or loss caused or alleged to be caused by or in connection with the use of or reliance on any content, goods, or services mentioned.