e-bitcoin – Crypto News
Home Coins Other Ukraine to launch CBDC to fight crisis – Will it be based... 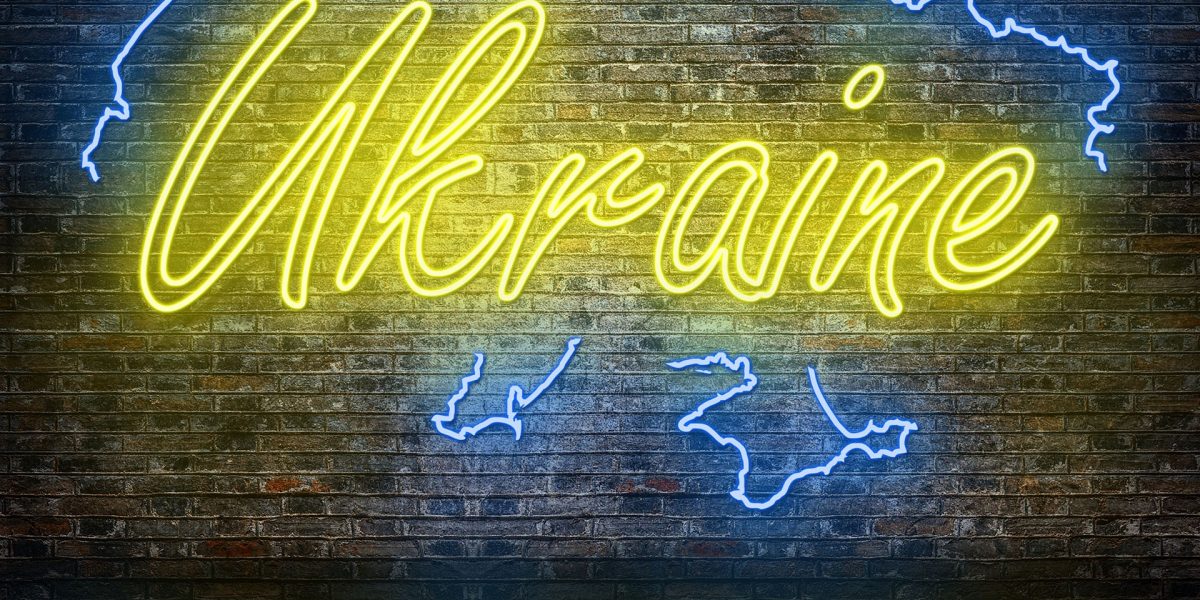 The National Bank of Ukraine (NBU) has released an update to the country’s plans to launch a central bank digital currency (CBDC) amid its ongoing war with Russia.

Excerpts from the press release revealed that the central bank is now considering implementing features for the e-hryvnia that will allow retail users to use it to trade cryptocurrency. This will be in addition to other use cases, including making retail payments and cross-border transactions, the e-hryvnia will have. Alexei Shaban, the Deputy Chairman of the NBU, said;

Development and implementation of e-hryvnia can be the next step in the evolution of Ukraine’s payment infrastructure, will contribute to the digitalization of the economy, further spread of non-cash settlements—reduce their value, increase their level of transparency—and increase confidence in the national currency as a whole,

He added that Ukraine is banking on the CBDC becoming “one of the key elements of qualitative infrastructure development for the virtual-assets market in Ukraine” that will help the country strengthen its monetary sovereignty, as well as maintain price and financial stability.

The press release noted that the NBU has already shared its updated plans around the CBDC with banks, non-banking financial institutions, and representatives of the crypto market.

Ukraine’s plans to build its CBDC on the Stellar blockchain

While it is introducing new use cases for digital cash, Ukraine has not altered its commitment to work with the Stellar blockchain. Ukraine first started working with Stellar last year after its parliament adopted new legislation giving the NBU the go-ahead to develop a CBDC.

In March, Stellar CEO Denelle Dixon revealed that despite the war, Ukraine was still working with the payments-focused blockchain to develop its CBDC, although development would not be as fast-paced as before due to the conflict.

She also added at the time that Ukraine’s president, Volodymyr Zelensky wanted to “move to a cashless society” over the course of this year while noting that Ukraine’s focus is not on Stellar’s XLM token, but on promoting the e-hryvnia. Ukraine had previously launched a pilot test for the CBDC in partnership with TASCOMBANK and Bitt on Stellar.

Meanwhile, Ukraine’s e-hryvnia is not the only CBDC Stellar vying for power with its blockchain. The network is also doing work on a CBDC for Brazil in partnership with Mercado Bitcoins and is in the running to help Kazakhstan develop its CBDC. According to an official post shared by the Stellar Foundation, they are developing a minimum viable product CBDC for Brazil as part of the partnership.