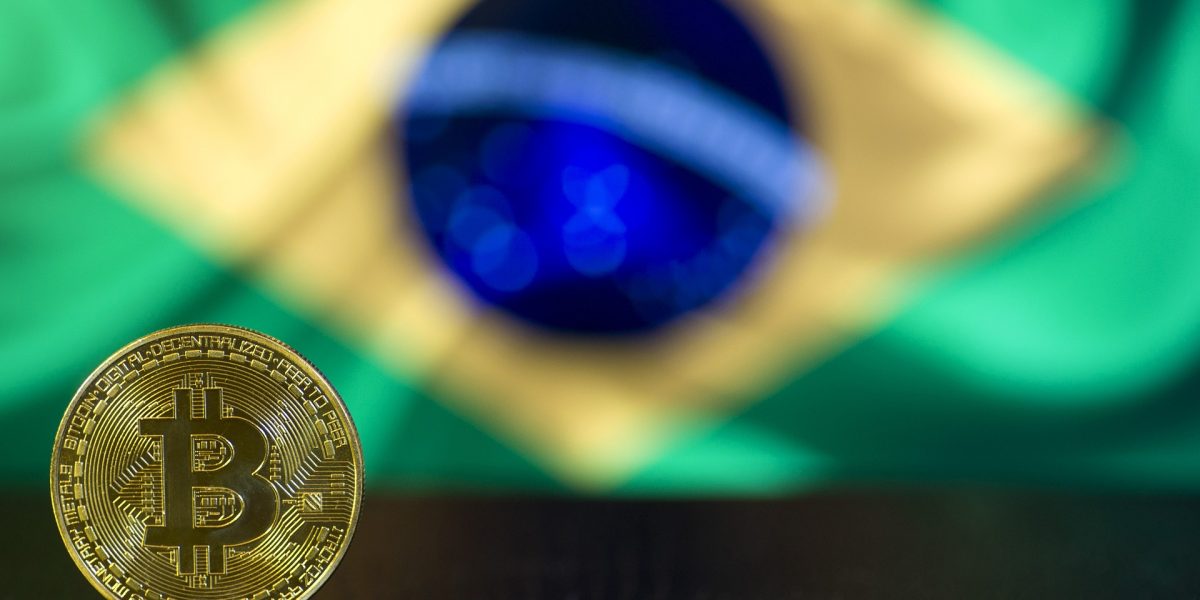 The South American continent – led by El Salvador and Brazil – is fast shifting towards the Bitcoin and cryptocurrency market. The Federative Republic of Brazil – through the Chamber of Deputies – has approved using crypto as a form of payment. Coincidentally, the Bitcoin price and almost the entire crypto market are in green on Wednesday. Bitcoin price has spiked to an intraday high of $17k, with Ethereum up 4 percent in the past 24 hours.

A closer look at Brazil and crypto payment legalization

Brazil has just officially recognised #bitcoin as a means of payment!

The cryptocurrency bill is awaiting the Brazilian executive arm led by President Jair Bolsonaro to stamp their approval. Upon approval, the Brazilian Securities and Exchange Commission (CVM) will have tremendous power over most crypto assets in the country. Moreover, Bitcoin and Ethereum’s combined dominance is approximately 53 percent of the total market capitalization. Whereby the entire altcoin industry will likely fall under the Brazilian Securities and Exchange Commission.

Under the virtual assets’ Brazilian law, the Central Bank of Brazil (BCB) will oversee the adoption process to ensure proper tax implementation. Furthermore, Brazilians in the diaspora significantly benefit from using crypto assets in cross-border payments.

The bill, however, rejected a clause that sought to cut some state and federal taxes on purchases of Bitcoin mining machines. Nonetheless, the Brazilian virtual assets bill intends to define crypto service providers, including centralized exchanges, clearly.

Following Terra Luna, FTX, and Alameda’s implosion, the Brazilian federal government intends to thoroughly investigate all crypto firms before issuing a license of operation, according to the bill. For instance, part of the bill states that crypto companies will have to exquisitely define and separate customers’ funds and the company’s capital.

The bigger picture for Bitcoin in Brazil

The cryptocurrency market has significantly shrunk in value in the past twelve months. Nevertheless, South American countries are committed to adopting Bitcoin and other virtual assets to bolster local businesses. Tourism in the region is expected to increase significantly compared to prior years. Furthermore, global cryptocurrency investors will likely visit these countries to make strategic investments.

Remember, El Salvador President Nayib Bukele recently announced that the country purchases 1 BTC per day during the ongoing bear market. As such, market strategists argue the next crypto bull market will go parabolic for all virtual assets that offer real-world strategic utility.