The mid-term election in the US is playing a role in influencing and reshaping the regulatory landscape of the crypto industry amid the turmoil brought about by the collapse of the crypto exchange FTX. 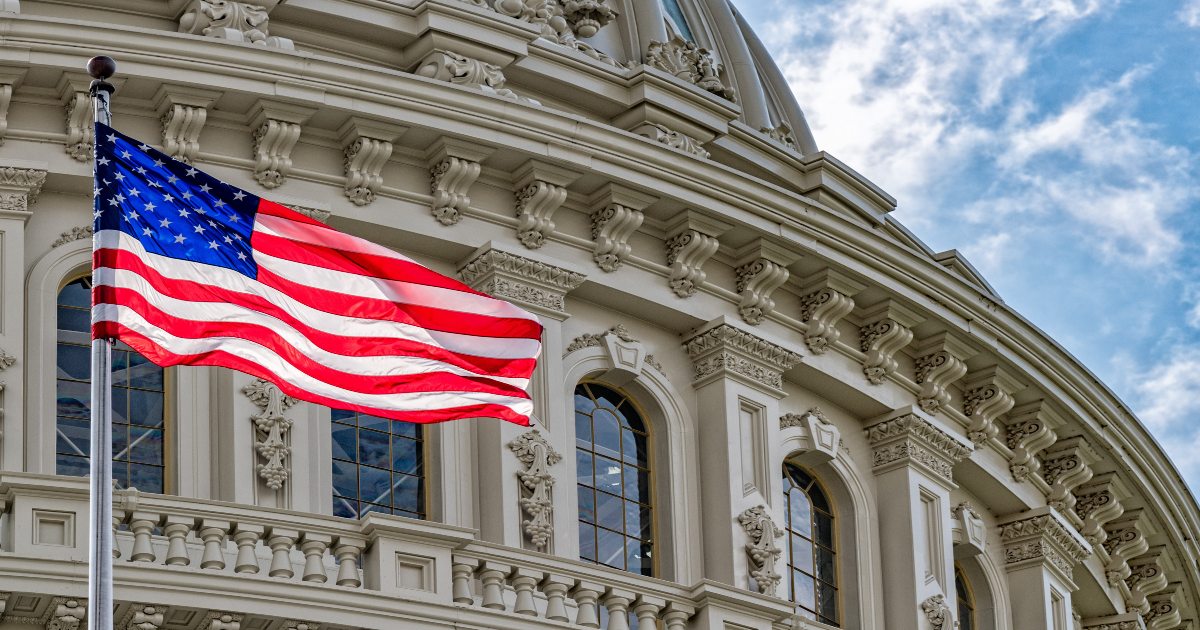 With a clearer outcome for the result of the midterm election in the U.S., some analysts predict Republicans could reseize the control of Congress. The shift of balance of power and dynamic discourse in power might affect the ongoing regulation of cryptocurrency and virtual assets.

Throughout the election campaign, many leaders and enterprises in the crypto industry try to expand their influence and abilities to lobby legislators by offering political donations to their candidates in favour.

Per Reuters, citing data from OpenSecrects, the report disclosed that FTX’s CEO Sam Bankman-Fried, also known as SBF, is heavily involved in this mid-term election and has donated far more than others in the crypto industry.

Data shows that Bankman-Fried’s total contribution of approximately $40 million makes him the sixth-largest individual donor in the United States. The vast majority of his donations go to Democrats, while less than 0.6% of the funding is in support of Republicans, according to OpenSecrets.

However, SBF’s commitments have been questioned alongside the latest gridlock of the FTX.

The mid-term result comes amid the oscillation of the markets after the collapse of the SBF’s crypto exchange FTX, as Changpeng Zhao announced Binance would acquire FTX under a non-binding letter of intent. Despite the terms of the deal were not disclosed or neither was a timeline for when the deal might close, the market has experienced a new wave of turmoil and volatility amid the crypto winter.

Part of analysts suggests a Republican-dominated Congress would likely put pressure on agencies, such as the Securities and Exchange Commission (SEC), which the industry has charged with regulating through enforcement, to ease their aggressive posture against crypto firms.

In June, a bipartisan pair of U.S. senators unveiled a bill that would establish new legal frameworks for cryptocurrency and hand the bulk of their oversight to the Commodity Futures Trading Commission (CFTC).

The so-called “Crypto Bill” debate is still ongoing in Congress. The bill, if approved, might empower the CFTC, which considers a more crypto-friendly regulator than the SEC, to oversee the crypto market.

Among controversial issues in regulating crypto, one of the struggles would be the definition of “security”, which financial products count as security or commodities. Who has the authority, and how to regulate it? All these questions remain unclear.

Previously, CFTC Chair suggested that it should let Congress regulate crypto, which is much better than the gridlock remaining between CFTC and SEC.

Meanwhile, serval legal battles between SEC and virtual assets companies, such as Ripple, are still struggling to seek an end game. In December 2020, the SEC sued Ripple Labs, alleging that the crypto firm had raised over $1.3 billion by selling XRP in unregistered securities transactions. But Ripple maintained that XRP sales and trading did not meet the Howey Test, a test created by the Supreme Court to determine whether a transaction qualifies as a security.