KuCoin Labs, the incubation and investment arm of crypto exchange KuCoin, has launched an incubation program with Univers Network to aid the exploration of the Web3 space. 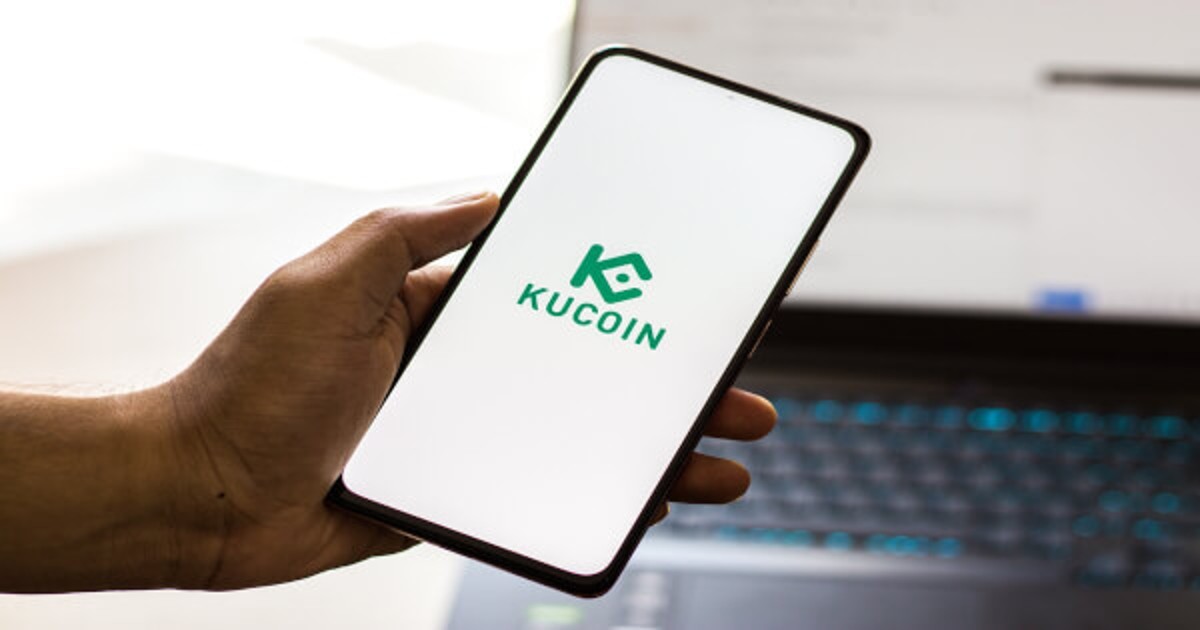 Lou YU, the head of KuCoin Labs, pointed out:

The incubation program also seeks to bridge the gap between E-Sports and blockchain technology, given that one of the primary objectives of the Univers Network is the unification of game engines.

“The Univers Network is developing a proprietary mechanism called ‘Choose-to-Earn’, which will connect developers and users while creating value for the user bases of both projects involved. Its Decentralized Publishing Company (DPC) will be launched later this year, with additional projects and development studios to be involved in their ecosystem.”

Through the strategic partnership with Univers Network, KuCoin Labs seeks to have the resources and scalability to be a leading metaverse and innovative infrastructure solution.

Crypto exchange KuCoin has shown its commitment to enhancing Web3 exploration, given that it recently rolled out a decentralized product dubbed KuCoin Wallet, Blockchain.News reported.

The wallet supported multi-chain aggregation powered by the KuCoin ecosystem. As a result, users can create a decentralized account for Web 3.0 in seconds and send, receive, and store BTC, ETH, USDT, USDC, BNB, and more tokens in one place.