Hotbit, a cryptocurrency trading platform based in Hong Kong, announced on Wednesday that it has suspended trading, deposit, withdrawal and funding functions because law-enforcement agencies have frozen some of the company’s funds during a criminal investigation involving a former employee. 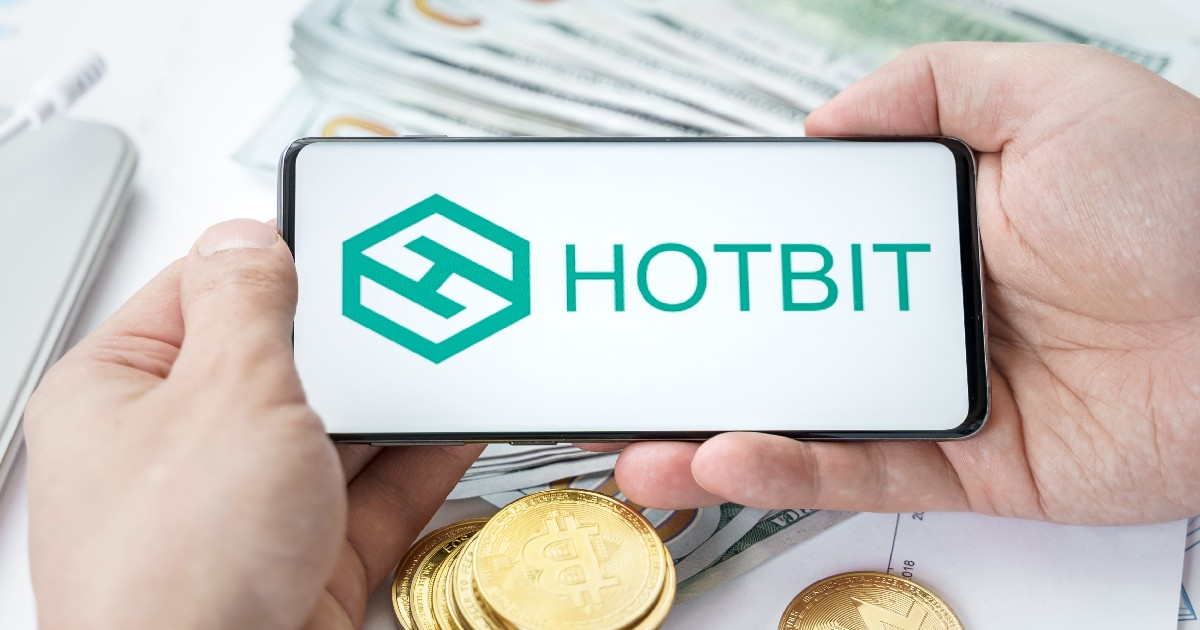 Hotbit confirmed an employee in question worked for the company until April this year. The exchange further stated that last year, the employee was involved in an external project, contrary to the company’s guidelines, and is now suspected of violating criminal laws.

Hotbit only stated that the person, a former management employee, is under investigation because of his involvement in an external project in 2021, which is alleged to violate criminal laws.

Since the start of last month, the company said that law enforcement authorities summoned several senior managers of Hotbit to assist in the investigation.

But Hotbit clarified that the company and other employees did not have knowledge about the matter and were not involved in the project in question.

In a statement in its blog post, Hotbit wrote: “Law enforcement has frozen some funds of Hotbit, which has prevented Hotbit from running normally. Hotbit will resume normal service as soon as the assets are unfrozen.” The firm further added that the assets and data of all users are safe and said it has sent its application to the law enforcement authorities to release the frozen funds.

Hotbit was established in 2018 and registered in Hong Kong and Estonia, with most of its workers coming from China, Taiwan, and the U.S. According to the company’s website, the exchange has over 1 million registered users from more than 170 countries.

As per its blog post, the exchange cancelled open orders during the suspension and liquidated all users’ leveraged exchange-traded fund (ETF) positions according to their values at 12:00 UTC on August 10 Wednesday to prevent losses.