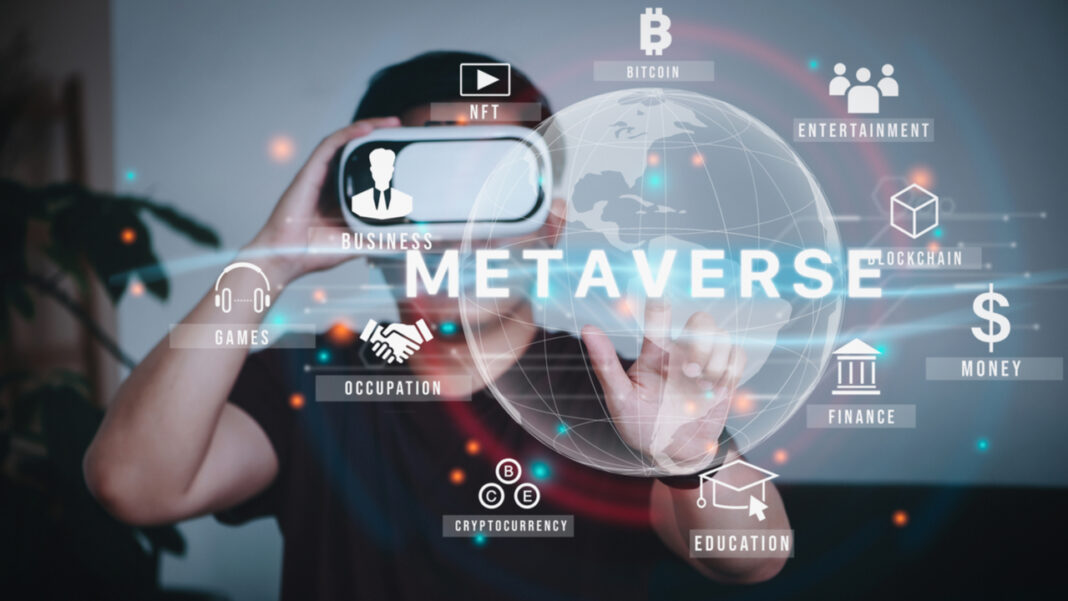 Tencent, the Chinese technology and entertainment giant, announced the creation of its own metaverse-driven division. The division, named the extended reality unit, will be the one tasked with encompassing all metaverse-driven efforts, including hardware and software developments. According to reports, the company aims to employ over 300 in this unit, with Tencent giving it big importance even among executing cost-cutting measures.

Tencent, one of the biggest Chinese software companies, has taken another step toward getting into the metaverse. According to Reuters, the Chinese tech and entertainment giant announced the creation of its extended reality unit, which will encompass all of the initiatives that the company will run with the goal of entering the metaverse-driven market.

The division will be led by the current Global’s Chief Technology Officer Li Shen, and will be part of the entertainment division of the company. While there is still not much information about the direction that the unit will take, sources state that the company will produce both software and hardware products for the metaverse, This means that Tencent might be poised to be a strong contender for companies like Meta and Microsoft in the east with the hypothetical production of AR and XI hardware.

Putting the Weight on Top

The extended reality unit does not seem to be just another unit in Tencent’s corporative structure. The unit supposedly has been under wraps since earlier this year. The company aims to have a staff of more than 300 people dedicated to different metaverse-driven projects.

This speaks volumes about the importance that Tencent is given the metaverse and extended reality projects even when the company has been executing cost-cutting measures and slowing down hiring efforts due to the macroeconomic conditions of the market, with the unit being considered a passion project of the founder of Tencent. But sources also indicated that this vision might change in the future according to the focus and performance of the unit.

Other companies, like Meta, have also been investing in metaverse devices and platforms to get the upper hand when it comes to metaverse hardware and software, seeking to be the first to present a cohesive virtual reality platform. However, this will make them lose money in the R&D area, as Meta acknowledged recently.

There have been also efforts to complete metaverse standards. Meta, Microsoft, and other companies like Epic Games launched the Metaverse Standards Forum, with the idea of gathering information from open activities to coordinate the establishment of jointly created standards for metaverse platforms.