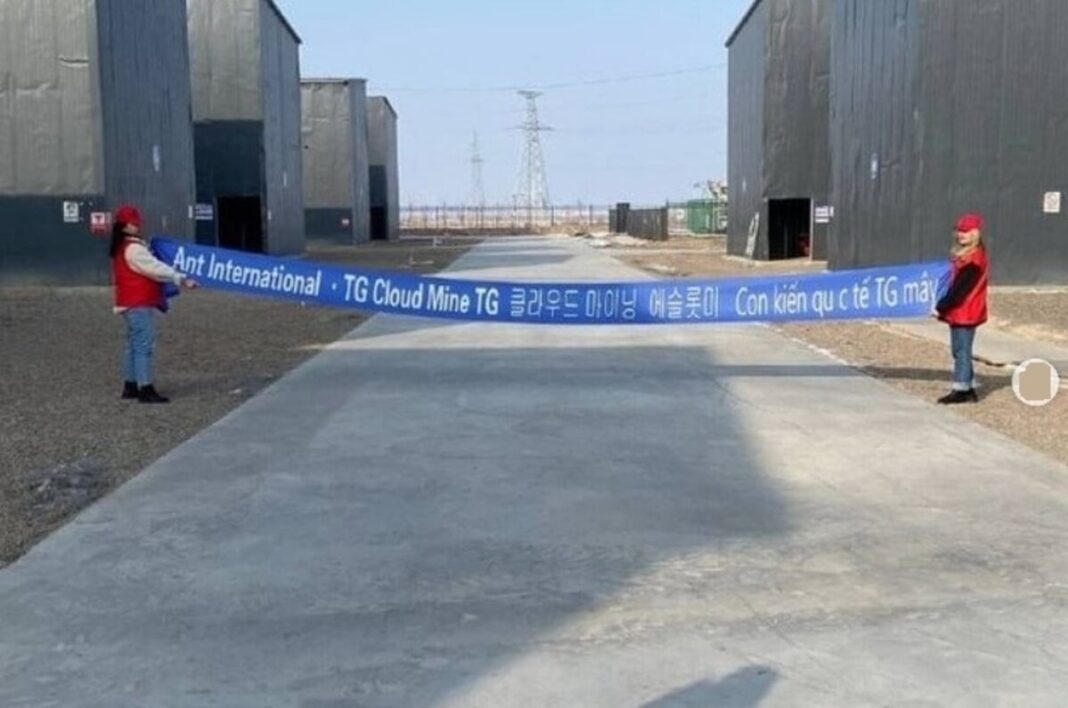 South Korean police are investigating allegations that a domestic bitcoin (BTC) and ethereum (ETH) crypto mining “pool” is a scam.

Per Yonhap and Asia Kyungjae, the Seoul Metropolitan Police Agency’s Financial Crimes Investigation Unit stated that it was conducting a probe into a pool named Ethlot.me and was working with colleagues at police stations across the country on the case.

A group of alleged victims has come forward to state that they were left out of pocket after being told they could expect “guaranteed income” by “buying” crypto mining rigs. This equipment, they were told, would then be operated remotely in nations such as Kazakhstan.

The initiative appears to have centered around a firm named Ethlot, which opened an office in Seoul’s Seocho District in November last year.

The company went on an active recruitment drive via its website Ethlot.me from January 2022, police said. However, the company’s website went down earlier this month, and the community’s main communication channel – a group chat room on the chat app platform Kakao – has also been deleted. The company’s Naver blog has also been taken down.

Cryptonews.com attempted to contact the company via telephone, but was unable to speak to a member of Ethlot staff.

The group’s Instagram account still appears to be online, however, and shows evidence of aggressive marketing efforts in Seoul. These include advertisements on city buses and subway stations, as well as commercials that aired on outdoor digital billboards in public squares.

One post shows what appears to be Ethlot staff or associates holding up a banner in Kazakhstan. The post’s author claimed that “all of our mining machines are here.”

The post’s author also promised “fixed income and safe investment, so you can trust and invest.”

“People who are having a hard time working from home due to the coronavirus pandemic can enjoy watching the money pile up in their bank accounts. You can stop using the word ‘empty’ to [talk about your account] now.”

“In the Ethlot.me community, you can choose from a variety of mining equipment available to rent or purchase.”

Police officers said that investors were told they could expect “guaranteed daily returns of 0.7% to 3.0%” on their stakes.

Ethlot is thought to have operated four group chat rooms: a “general” room, a VIP room, a VVIP room, and a top-tier “SVIP room.” Each of these reportedly provided different levels of “investment information.”

Access to each group chat room was granted to individuals depending on the size of the investment they made. Essentially, the group promised, the more money investors stumped up, the better-performing mining rigs they could afford.

In one post explaining the perks of SVIP membership, the company wrote that an investment of USD 2,333 would make investors an “expected profit” of 1.5% per day – or some USD 32 per day.

Ramping that investment up to almost USD 4,000 would allow the investor to pay for a more powerful mining machine – and bring in a daily income of USD 66.

But for the biggest spenders of all, the company said, a fee of USD 6,225 would see investors rake in almost USD 120 per day.

The firm added that payouts would be made every seven days.

Large-scale activities promoting the pool were held last year, Yonhap added, including one grand event staged at the Shilla Hotel in Seoul – one of the capital’s most prestigious hotels.

A legal firm representing a group of some 20 alleged victims claimed that “at least 1,000 to 2,000” people had been sucked into the alleged scam, and added that millions of USD worth of financial damages had been suffered.

In 2020, police made “dozens” of arrests nationwide after uncovering a suspected USD 44.5 million ethereum wallet fraud. The scam, named EtherWallet, is thought to have sucked in some 3,000 victims.