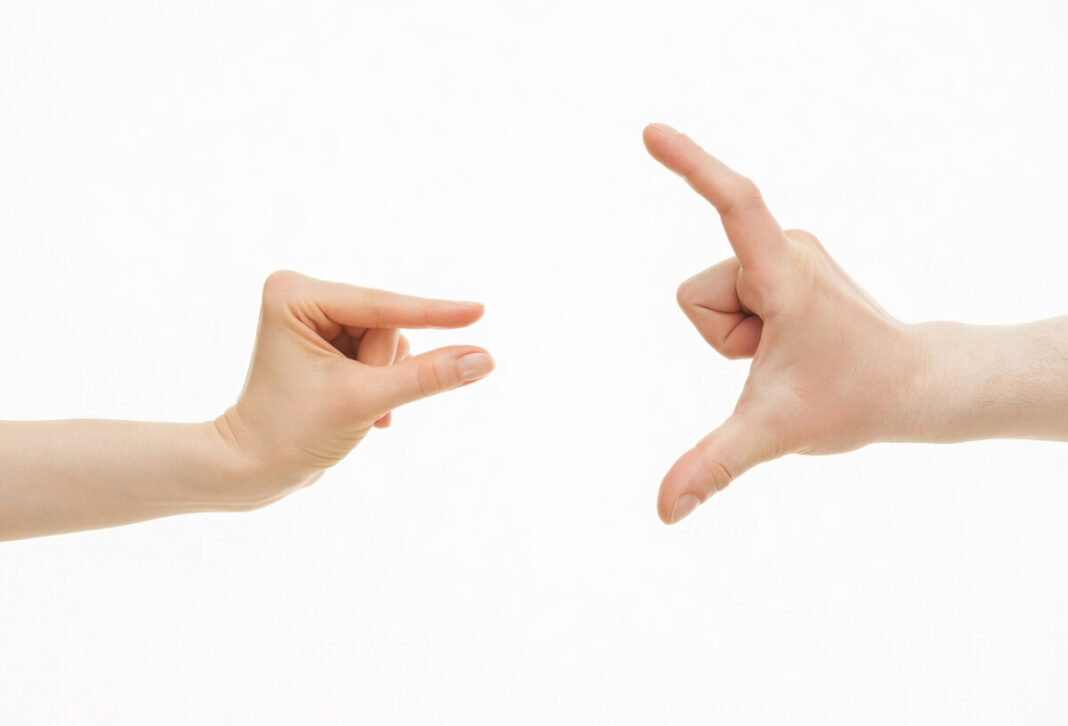 Smaller crypto exchanges could be vulnerable to collapse during this crypto bear market, given seemingly unsustainable yields offered to users, and a confusing “webs of relationships” between companies in the space, a new report from the crypto data provider Kaiko has found.

According to Kaiko, exchanges are currently under stress for several reasons, including the decline in trading volumes that always comes during crypto bear markets.

As an example of the financial stress even larger exchanges are under because of this, Kaiko pointed to Coinbase, which has said it is laying off 18% of its workforce, and Bybit which is cutting its workforce by 30%.

On the other hand, some exchanges are also using the current market downturn to add more people to their teams and be better prepared for the next bull market. Among these are Binance, which said it is hiring for 2,000 positions, and Kraken, which is looking to add 500 people.

The warning from Kaiko followed news from earlier this week of a bailout of the crypto broker Voyager by Alameda Ventures, the venture capital arm of the major crypto trading firm Alameda Research, the parent company of the popular crypto exchange FTX.

But although some exchanges are still hiring, the reality is that many could soon find themselves in a tough situation, Kaiko warned.

One specific area of concern, according to the report, is the staking and yield-earning opportunities many exchanges have incorporated into their platforms.

For instance, it said that “a small Japanese exchange” offers up to 5% annual percentage yield (APY) on bitcoin (BTC), ethereum (ETH), and XRP deposits. The promise comes with terms and conditions that openly tell users that “lent cryptocurrencies are not managed as segregated funds,” while adding that there is no guarantee that funds will be repaid in case of bankruptcy.

Interestingly, a similar warning was recently shared on Twitter by Binance CEO Changpeng Zhao, who – along with sharing the news of another crypto company, CoinFLEX, halting withdrawals “due to extreme market conditions” – advised users to “only use large, reputable and sustainable exchanges.”

Still, Kaiko’s report also hinted that large exchanges are not necessarily any better, pointing to another “larger exchange” that offers “a wide variety of Earn products.” Among these products was an opportunity to deposit tether (USDT) without a lock-in period in exchange for a 3.5% annual yield, it said.

In addition to these lending opportunities, the report also pointed to the increasing involvement by exchanges in the venture capital space as “another concerning trend.”

It argued that this new business area for exchanges creates “a more tangled web that can be stressed in a bear market.”

As an example of this, Kaiko’s analyst pointed to how the troubled crypto hedge fund Three Arrows Capital in turn spelled trouble for Voyager, which then needed to be bailed out by Alameda.

Another example is the stablecoin issuer Tether, which has a relationship with crypto exchange Bitfinex, and according to a Bloomberg report loaned USD 1bn to the troubled Celsius (CEL) in 2021.

In conclusion, the Kaiko report said that all of the staking products and “webs of relationships” that exchanges are involved in “are confusing, and that’s the point.”

It added that a lack of consistent regulations around the world has allowed exchanges to get involved in different business areas “that all seemed successful when prices were going up.”

However, when prices fall, the opposite dynamic plays out, it said, explaining that “volumes decrease, hedge funds unwind, and fees compress, exchanges will be put to the test.”

“Those that have enough volume and spent responsibly through the bull market will likely be able to weather the storm, while those that played fast and loose with risky staking products and investments may go under if they aren’t acquired or bailed out by FTX or Alameda.”

Learn more:
– These Are the Types Crypto Projects that Could be Bailed Out According to Binance CEO
– Kraken To Kick Off ‘Global Hiring Push’ Despite Bearish Market