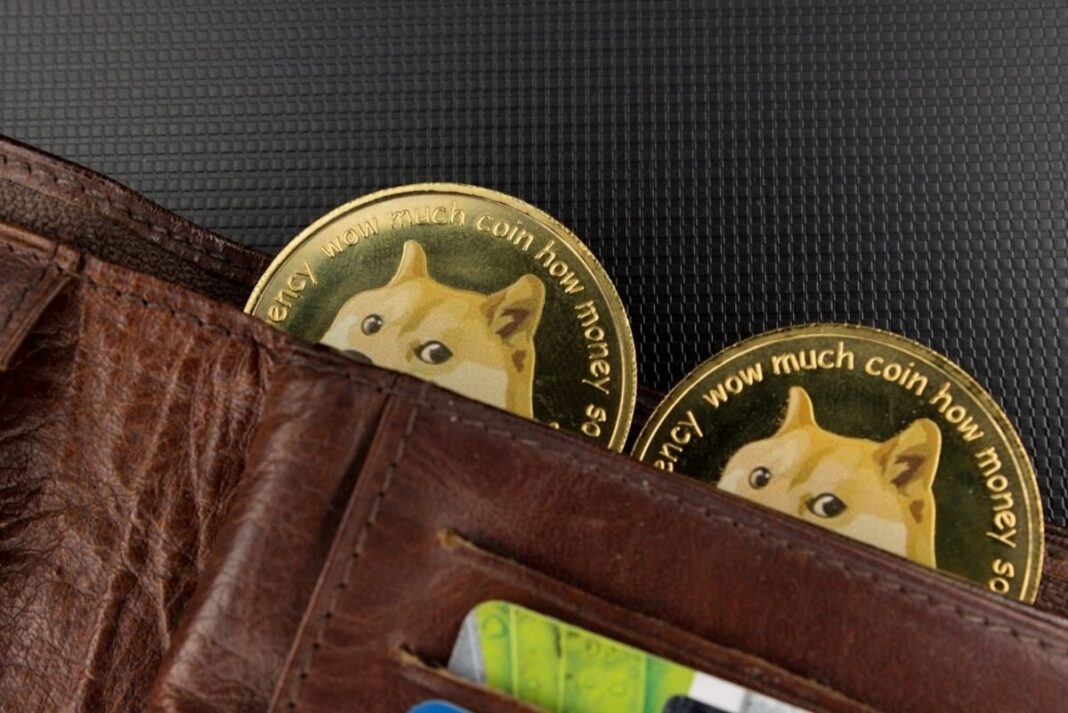 Dogecoin (DOGE) is struggling to hold onto its weekend gains, slipping following the latest Musk pump.

The popular meme coin had a banner day yesterday, pumping in value after Tesla and SpaceX CEO Elon Musk said that he would continue to support and buy the cryptocurrency.

At one point, the 11th coin by market capitalization was up by as much as 24%, rising from a daily low of around USD 0.0501 to a relative high of USD 0.0622. However, the coin has been trading lower since.

The brief rally came after Musk tweeted that he “will keep supporting Dogecoin.” In reply to a user who said “keep buying then,” Musk claimed he is.

Musk’s most recent reiteration of his support for Dogecoin comes as the billionaire has been sued for USD 258bn for apparently influencing the price of Dogecoin with his tweets.

Filed by plaintiff Keith Johnson in New York, the lawsuit accuses Musk and his companies, Tesla and SpaceX, of running a “pyramid scheme” to inflate the price of the meme coin.

“[Musk, Tesla, and SpaceX] were aware since 2019 that dogecoin had no value, yet promoted dogecoin to profit from its trading. Musk used his pedestal as the world’s richest man to operate and manipulate the dogecoin pyramid scheme for profit, exposure, and amusement,” the complaint said.

Johnson has asked the court for USD 86 billion in damages, plus “triple damages of USD 172 billion.”