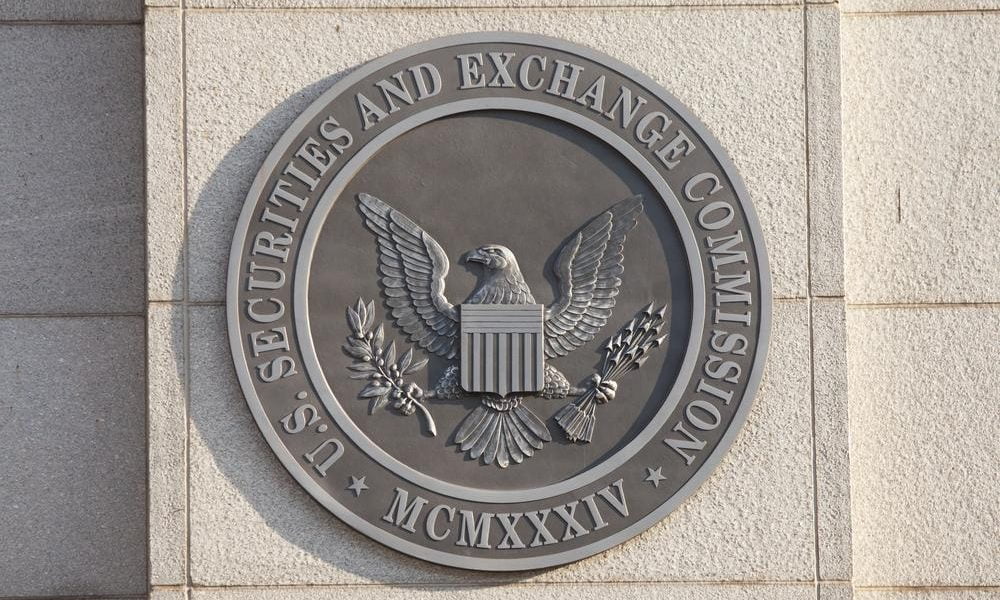 One of Ripple’s lead counsels, Stu Alderoty, has made wild claims against the US securities and exchange commission (SEC). Alderoty argues that the SEC’s claims of expanding its regulatory territory are a false stance.

Instead, their main goal is to ‘bully, bankrupt, and bulldoze’ crypto innovation across the country. “By enforcing or issuing threats against crypto firms, the SEC is only stifling crypto development in our country. However, they are hiding under the guise of expanding their regulatory territory.”

The Ripple counsel made his views known on Monday as the case between his clients (Ripple), and the US regulator continues. Alderoty further claims that the SEC’s case against Ripple is also one way it suppresses crypto innovation.

Ripple’s unending battle with the SEC

Ripple Labs and the SEC have been engaged in an unending legal case over the past one and a half years. The US regulator took Ripple executives to court, claiming their 2013 fundraising was illegal. According to the SEC, the XRP tokens Ripple executives were selling at that time were unregistered securities.

However, Ripple has made counterclaims citing a 2018 Robert Hinman speech to support their claims. Hinman was SEC’s director of corporate finance at that time. In that 2018 speech, he said, “BTC, ETH and by extension (XRP) are sufficiently decentralized. Hence, they can be classified as non-securities.”

Ripple used this speech to defend its 2013 XRP token sales. However, the SEC claimed that Hinman’s speech was his personal view. Hence, he couldn’t have been speaking on behalf of the regulator.

This difference in interpretation has been one of the most controversial aspects of this case. It is no wonder Alderoty tweeted on Monday that the classification of digital assets is unclear as there is confusion surrounding crypto regulation.

4 years since the (in)famous Hinman speech, and we’re nowhere closer on knowing how to classify digital assets in the US – keeping every crypto, including ETH, in regulatory limbo. I penned some thoughts for @Fortune why enough is enough, @SECGov. https://t.co/FB16cceaia

The Ripple counsel claims that no crypto player could have interpreted Hinman’s speech as his personal opinion. He further said, the conclusion Ripple could draw from Hinman’s speech was that XRP is not a security. Rather, it is a commodity or virtual currency. It exists on an “open, permissionless, decentralized blockchain ledger.”

Alderorty added that the speech is one way the SEC is trying to create confusion over crypto regulation in the US. According to him, crypto must have regulatory clarity before it can achieve its true potential.

Senator Kirsten Gillibrand argued that the Howey test shows that all cryptos (apart from BTC and ETH) should be classified as securities. Gillibrand made his opinions known at a Washington Post event last Wednesday. However, commodity futures trading commission (CFTC) chair, Rostin Behnam, argued otherwise.

He said several coins could be considered security coins. However, there are also commodity coins like BTC and ETH. It is these commodity coins that the CFTC wants to regulate. Many analysts predict that the Ripple-SEC lawsuit will set the tone for how US regulators and securities laws treat cryptos.