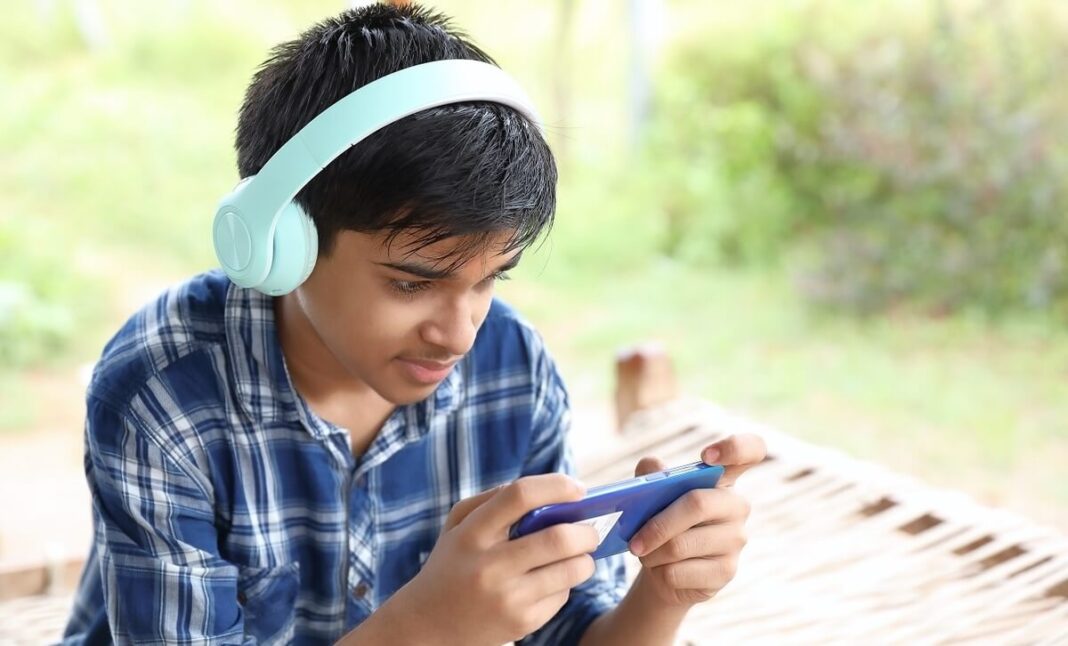 Play-to-earn (P2E) games based on non-fungible tokens (NFTs) are most popular in India, where a whopping 34% of internet users who participated in a survey said that they had played such a game.

Following India was Hong Kong, where 29% said they had played a play-to-earn game, and the United Arab Emirates, where 27% said the same, according to the survey, conducted by the comparison website Finder.com.

In terms of other countries, Finder.com’s survey found NFT gaming to be particularly popular in developing countries. Among the countries that stood out were the Philippines, Vietnam, Malaysia, and Brazil, with adoption rates of 25%, 23%, 19%, and 18%, respectively.

In addition to the geographical distribution of NFT gamers, the survey also looked at what age groups are most likely to play such games.

According to Finder’s survey, it is those under 35 that lead the way in NFT gaming, with a global average of 18% in this age group saying they have played. Once again, India topped the list, with 42% of 18-to-34-year-olds in the country saying they played an NFT play-to-earn game.

Looking at this age group exclusively, Singapore came in as the country with the second-highest adoption rate. According to the survey, 35.5% of 18-34-year-old Singaporeans said they have played a P2E game.

Third among young NFT gamers was again the United Arab Emirates, where 35% in the youngest age group said they have played.

Notably, the same three countries had adoption rates of 27%, 17%, and 26% among survey respondents who were older than 55. The country with the highest adoption rate in the oldest age group was Hong Kong, with 33%.

Finder.com’s survey was conducted among internet users in 26 countries. The sample size for each country ranged from 1,000 to 3,800 people and was directly proportional to the population size.

– About 50% of Surveyed Crypto Owners Made Their First Buy in 2021 – Gemini
– Half of Surveyed Millennial Millionaires Set to Buy Even More Bitcoin, Ethereum in 2022