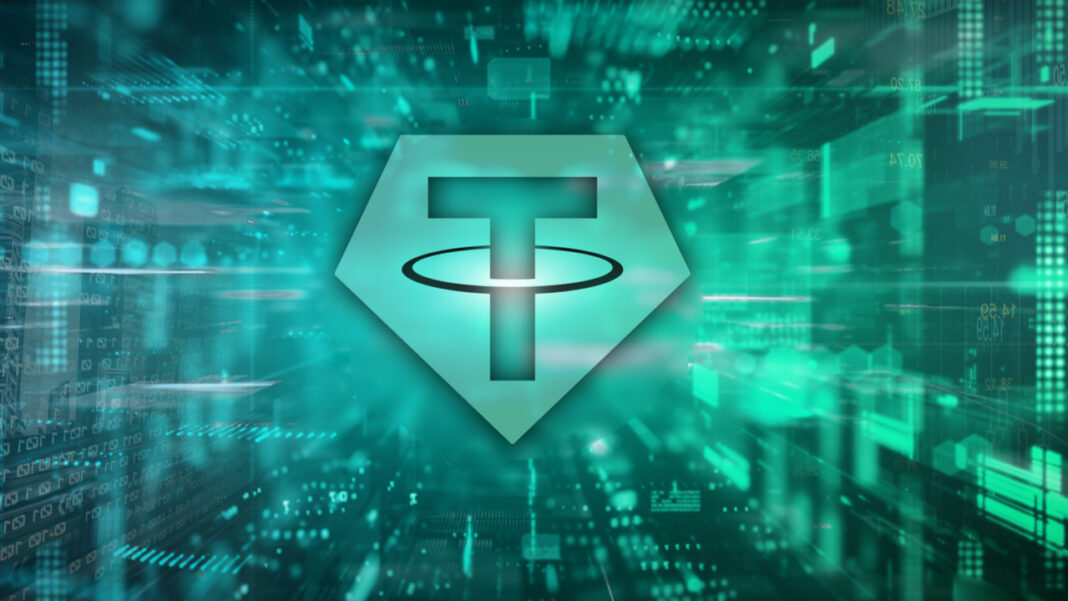 Following the company launching a fiat-pegged tied to the value of the Mexican peso, Tether, the stablecoin issuer has announced the firm has launched tether tokens on the Polygon network. The Polygon integration follows the stablecoin being added to the Avalanche and Kusama blockchain networks.