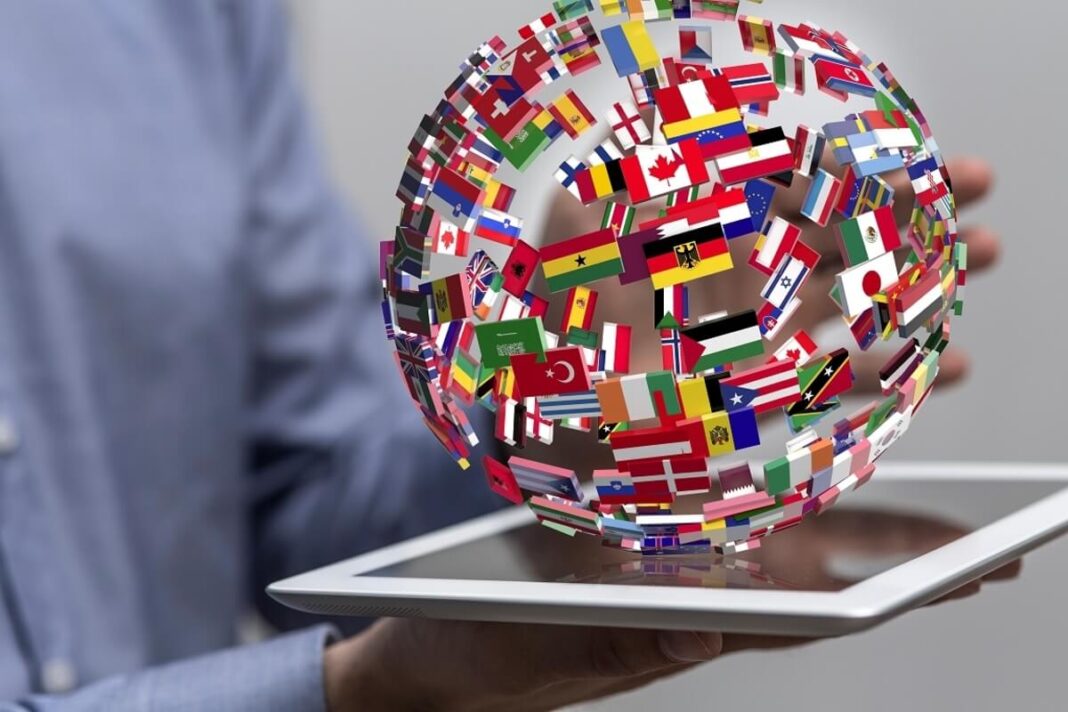 ____
(Updated on May 28 at 04:30 UTC for space and clarity, also it was clarified that JPMorgan joined Elliptic’s financing round.)