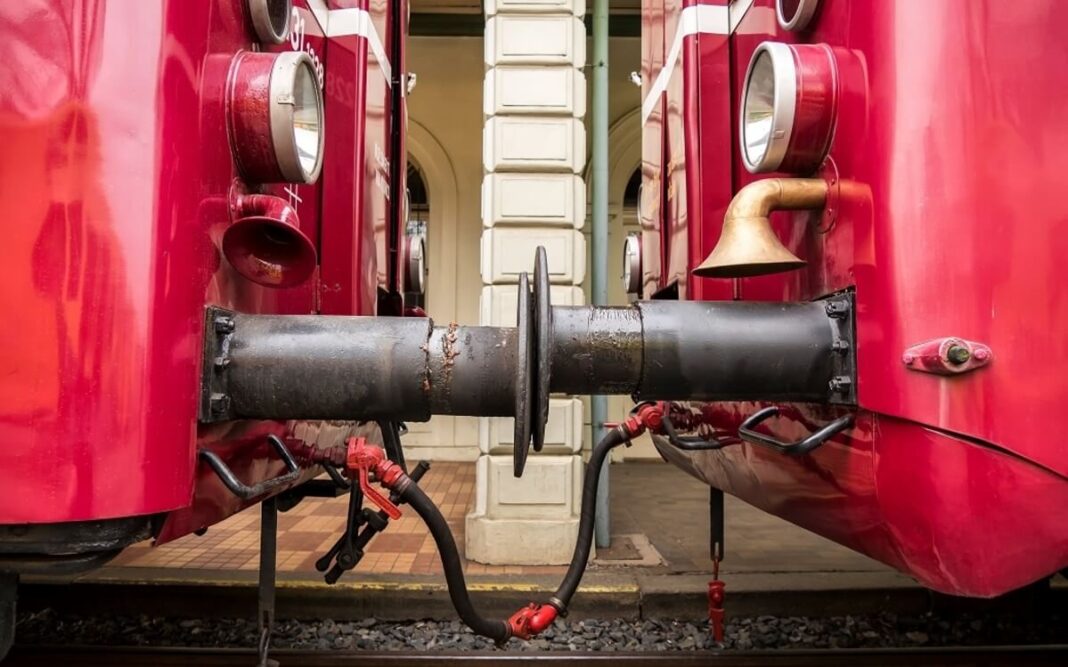 After much talk in recent years about an increasing correlation between stocks and bitcoin (BTC), a ‘decoupling’ between the two has been observed in May, as BTC has fallen significantly more than stocks. But according to an observer, bitcoin could find support as soon as the stock market closes for the week.

The so-called decoupling between bitcoin and stocks – most importantly the US S&P 500 index – has come into focus this month, with BTC falling close to 25% and the S&P 500 down just over 2% since the beginning of May.

Not surprisingly, the bearish moves in bitcoin and the broader crypto market compared to stocks have been noticed by members of the crypto community as well. Among those who have commented on it, several pointed to fund redemptions in the wake of the Terra (LUNA) collapse on May 9 as an important reason.

The decoupling between crypto and stocks is “probably driven by fund redemptions,” which “should cease by tonight” when stock markets close in the US, wrote on Friday Eugene Ng, a crypto-focused entrepreneur and former head of business development for Asia at crypto exchange Gemini.

Ng further argued that US markets are closed on Monday for Memorial Day, and that funds generally need 1-2 days to send fiat to liquidity providers.

The comment echoed the key takeaway in a recent Bloomberg article that described how bitcoin has had the tendency to fall the most when US stock markets are open, while it has generally risen when markets are closed.

Citing findings from Bespoke Investment Group, the article said that BTC “tends to trade relatively flat” on weekdays before 09:30 US Eastern Time (ET), when the stock market opens on Wall Street. Then, once the markets open, the coin “falls off a cliff,” according to the article, with declines averaging 1.5% during market hours.

The article cited Bespoke’s strategists as saying that,

“Basically all of Bitcoin’s decline over the last month has come when US markets have been open. This signals to us that recent declines for Bitcoin have been more about investors raising cash and selling assets more broadly rather than a more Bitcoin-specific trend.”

Taking a slightly different approach, Arthur Hayes, a crypto essayist who is also the co-founder and former CEO of crypto exchange BitMEX, suggested on Twitter that the sharp declines in decentralized finance (DeFi) tokens could be due to DeFi funds “getting carried out.”

“I say that [because] BTC is holding up well vs. the rest of the field,” Hayes stated.

Others suggested that the DeFi crash could be related to a fear of coming regulations and a flight to safety.

– Bitcoin and Ethereum Slide, Analysts Look for Possible Bottom
– Bitcoin Halfway to Next Halving – What Can History Teach Us?