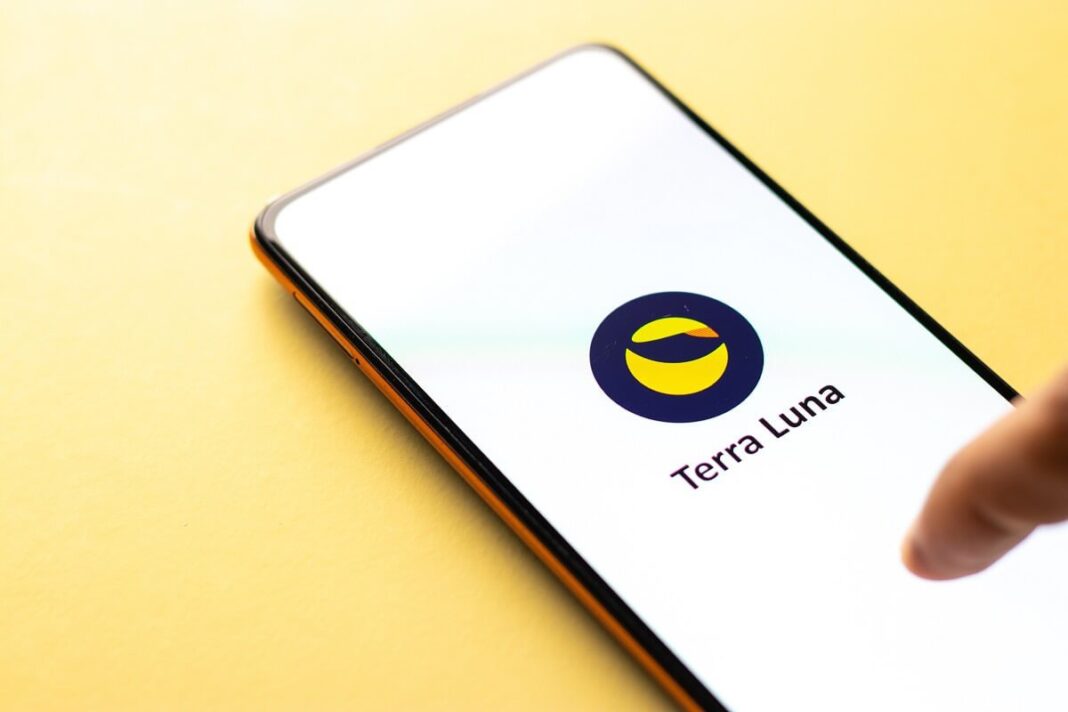 The Terra (LUNA) blockchain is moving closer to being re-born as Terra 2.0, this time without an algorithmic stablecoin. The project has already received the blessing of several exchanges, but questions about what the value of Terra is without a stablecoin have started to emerge.

In an update published on Terra’s official blog on Thursday, the team shared the first detailed description of the coming airdrop, how it will affect users, as well as an exact breakdown of the new token distribution.

The time tokens were held is based on a “Pre-Attack and Post-Attack” snapshot of the blockchain taken at the following times:

As the new blockchain launch moves closer, however, questions from the community have also started to emerge.

Among the most vocal in recent days was the popular Terra Research Forum member FatMan, who asked whether Terra-linked entities such as Terraform Labs (TFL), the development company led by Terra founder Do Kwon, and Luna Foundation Guard (LFG), the non-profit tasked with maintaining terraUSD’s (UST) dollar peg, would receive airdropped tokens.

However, the concerns were later addressed by the Terra team, saying both the TFL and LFG wallets will be removed from the list of wallets set to receive the airdrop.

In addition, other users such as Darren Lau, founder of the Daily Ape newsletter and a former analyst at crypto investment firm Spartan Group, asked what the value proposition for the new LUNA token should be without UST.

“The only value I can come up with is exit liquidity,” Lau said, before adding that he would be “happy to be proven wrong.”

Some other commentators were also of the same opinion.

Despite the unanswered question, the launch of the new Terra blockchain and the corresponding airdrop has already received the support of a number of major crypto exchanges, including Binance, Bybit, KuCoin, Huobi, Bitfinex, OKX, and FTX.

The US-based exchange Coinbase now remains one of just a few large exchanges that have yet to signal support for the airdrop.

The protocol added in an update that more than USD 9.8m of that has already been approved, while only USD 560,000 worth of claims have so far been rejected.

The update comes as the decentralized insurance provider faces criticism over a decision to reduce the period people affected by the Terra collapse could submit claims from 15 days to 7.

“A dirty move from InsurAce – setting an arbitrary ‘claim deadline’ after which UST holders who bought depeg insurance cannot get their money back,” the Terra-focused Twitter user FatMan wrote earlier this week.

Responding to the tweet, InsurAce called the accusation “unfair,” and said users were given a week to submit their claims. “Most completed in under 30 mins,” the tweet added.