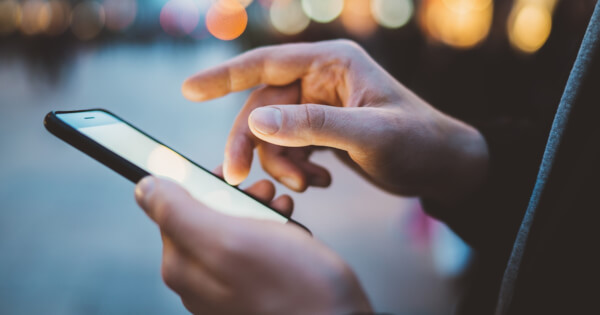 This time, the fund will establish the IMX token pool as a grant awarded to the development of blockchain games on the web3 gaming platform Kongregate.com.

According to the company, Kongregate.com will be relaunched later this year.

Max Murphy, CTO of Kongregate, said the launch of Kongregate.com will create a different destination for developers and gamers.

Markus Lipp, CEO of Kongregate, stated that: “Blockchain technology allows us to give them a deeper experience in ways not possible with traditional games, from enabling players to help to shape what comes next in the storylines they love to be able to maintain their unique character across titles.”

The fund aims to attract the best and brightest developers to build new games on Kongregate’s relaunched web3 platform.