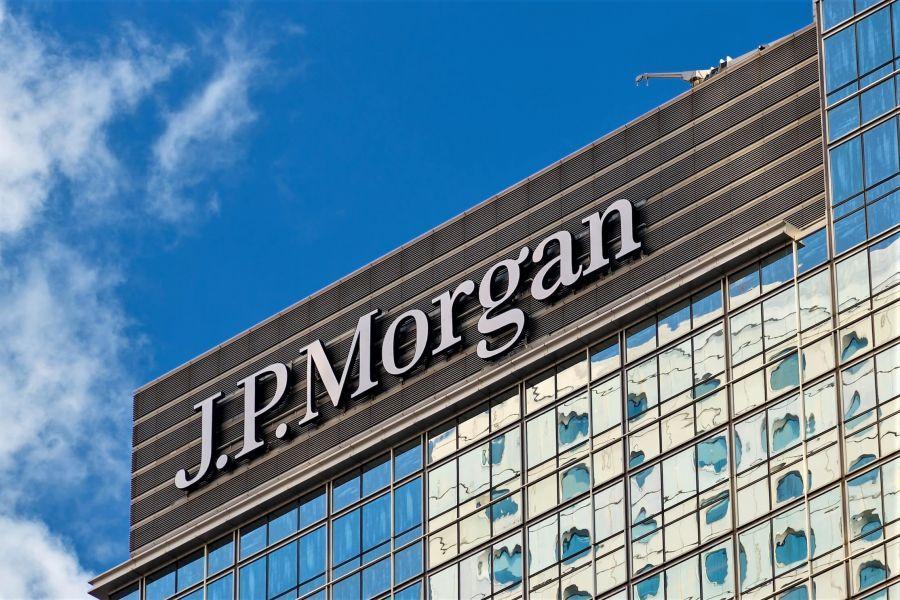 As a result, the strategists said there could be more room for crypto to rise compared to traditional assets. “We thus replace real estate with digital assets as our preferred alternative asset class along with hedge funds,” the JPMorgan’s strategists wrote.

Alternative assets generally refer to ​​all investment assets that are not stocks, bonds, or cash.

The note added that other alternative asset classes such as real estate could soon be hit by “lagged repricing.” However, the chances of this happening in the digital asset market are smaller since this market has already gone through what looks like a “capitulation.”

The note further said that bitcoin appears undervalued at the moment, and that USD 38,000 is a fair price for the number one cryptocurrency.

Now, JPMorgan’s strategists also noted that is “crucial” for cryptoassets in general that venture capital (VC) continues to flow into the space. It added that there are few signs that funding is drying up, despite the recent collapse of Terra (LUNA).

“Thus far there is little evidence of VC funding drying up post-Terra’s collapse. Of the USD 25 billion VC funding year-to-date, almost USD 4 billion came after Terra. Our best guess is the VC funding will continue and a long winter similar to 2018/2019 would be averted,” the note said.

The note was written by a group of investment strategists at the bank, including Nikolaos Panigirtzoglou. The same strategist has previously said about bitcoin that it has potential in an inflationary environment given that some investors could consider it as a better inflation hedge than gold.
____
Learn more:
– DeFi and Blockchain ‘Are Real’ – JPMorgan CEO
– Here is JPMorgan’s ‘Metaverse Strategy’ Advice for Businesses

– Crypto & Stocks ‘Decoupling’ Prediction Flops but There’s Still Hope
– Bitcoin Halfway to Next Halving – What Can History Teach Us?