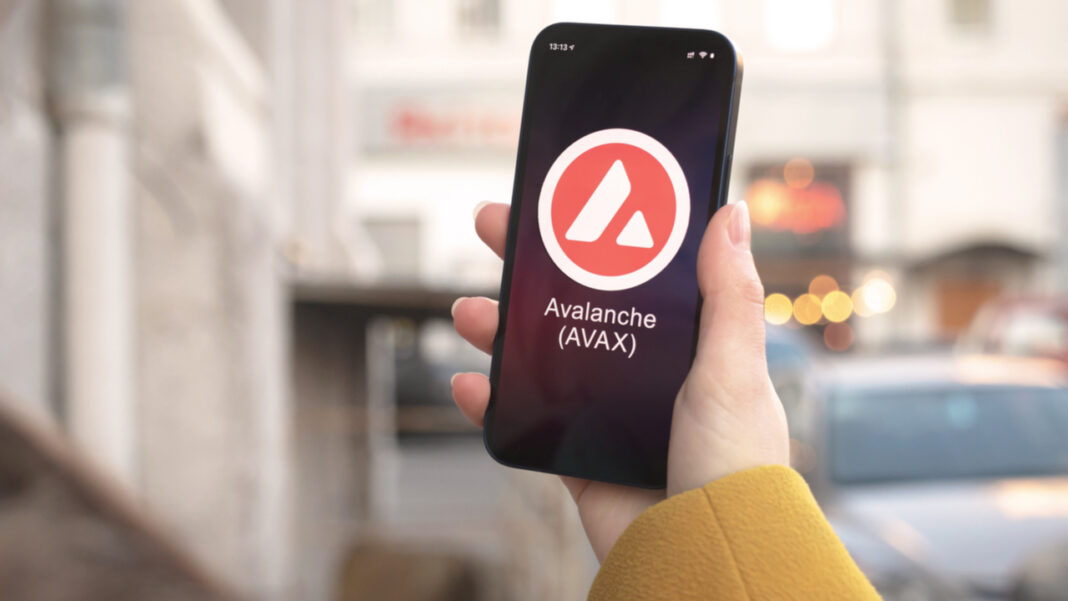 AVAX was one of the biggest movers in crypto markets on Thursday, as prices fell by over 10%, hitting a two-week low in the process. ATOM was also trading in the red, with its value dropping by as much as 13% in the day.

AVAX was one of today’s biggest losers, as prices fell by over 10% on Thursday, pushing them to a two-week low.

Today’s drop saw AVAX hit its lowest point since May 12, and comes as its recent support point of $29.20 was broken.

Looking at the chart, the Relative Strength Index (RSI) is tracking below 30, after its ceiling of 32 was held earlier in the week.

This has resulted in an increase of bearish strength, and an extension of an almost six-week down cycle.

So far, the latest floor has held somewhat firm, and bulls will potentially look to use it to push prices back towards resistance at $28.

ATOM also dropped by double digits on Thursday, as it too fell below its recent price floor during today’s session.

Thursday’s drop follows a high of $10.90 during yesterday’s session. However, following four consecutive sessions of declines, prices are now in single digits.

As can be seen from the chart, the 10-day moving average is no longer downward facing, which is a positive sign for those hoping for a rebound.

Typically, price uptick comes when we see an upward cross between the 10-day and 25-day moving averages, so with the 10-day beginning to move closer to the 25-day, this possibility is slightly higher.

Traders will now wait to see if ATOM can recapture the $10 level. If so, then we could likely see an influx of short-term minded bulls.

Will ATOM drop even further before any future rebound in price? Let us know your thoughts in the comments.

SHIB’s Shibarium Public Beta Is Planned for Deployment in Q3