e-bitcoin – Crypto News
Home Coins Other South Korean Government, Prosecution Turn up the Heat on Do Kwon and... 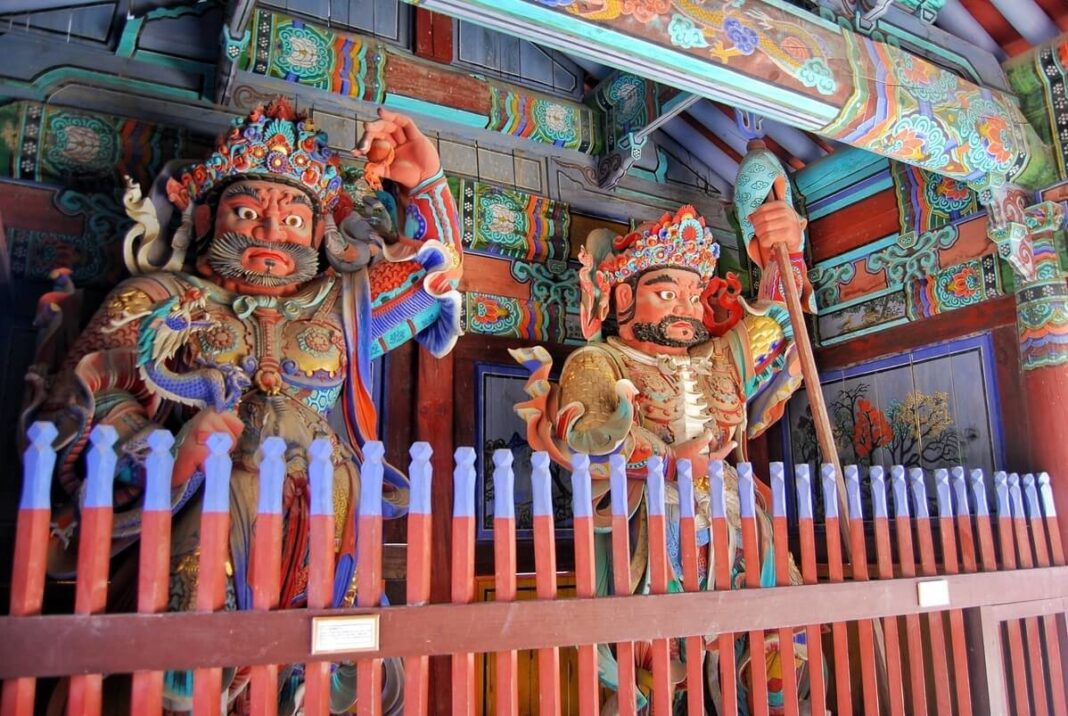 Following the news that three or more separate civil legal cases – each potentially involving hundred of South Korean terra (LUNA) investors – have already been formulated, further trouble appears to be in store at the governmental and parliamentary levels.

Adding to the legal “complaint process” leveled against both Kwon and Shin Hyun-seong, Kwon’s Co-founder at Terraform Labs and the head of the TMon e-commerce empire, a joint meeting on “the Luna-Terra incident” will be held at the National Assembly on the afternoon of May 24, Herald Kyungjae reported. The meeting will be headed by the People’s Power Party’s Policy Committee Chairman Seong Il-jong and the recently formed Virtual Assets Special Committee’s Chairman Yoon Chang-hyun.

Officials from all three of the top financial regulators – the Financial Services Commission (FSC), the Financial Intelligence Unit (FIU), and the Financial Supervisory Service (FSS) – will be attending, including the FSC’s Vice Chairman Kim So-young.

The report noted that the prosecution service will be a notable absentee from the joint meeting, but added that an official from the National Police Agency was “expected to attend and report on the status of ongoing investigations.”

The group will focus not only on the LUNA crash and subsequent fallout, but also on exchanges’ responses to it – a matter that has fallen under scrutiny following a burst of speculatory activity on domestic platforms. It will also focus on a range of other policy-level measures aimed at bolstering “investor protection” in the crypto space.

Yoon will also chair a separate “emergency seminar” named “The LUNA/Terra Incident: Causes and Countermeasures” with “experts from the virtual asset industry” in attendance on May 23.

However, the aforementioned prosecution service is also launching its own probe into Kwon and his firm. YTN reported that the service has now officially made its move. The Seoul Southern District Prosecutors’ Office announced that it had “assigned the investigation of the CEO of Terraform Labs Kwon Do-hyung, who is suspected of fraud under the Act on Aggravated Punishment for Specific Crimes,” to the Financial and Securities Crime Coalition Team on May 20.

The team, which also goes by the somewhat macabre name of the Yeoido Grim Reaper (Yeoido is the part of Seoul where most major government organs are based), was abolished some two and half years ago by the former justice minister Choo Mi-ae, but has been reformed under the current minister, Han Dong-hoon. The LUNA case will be the team’s first since reforming.

According to the Segye Ilbo, Han stated:

“Criminals who harm common people will be held accountable for their transgressions. […] [Doing so] will give market participants confidence that rules are there to be followed.”

The “Yeoido Grim Reaper” team is expected to cooperate with overseas financial and investigative authorities, the same report added, with agencies in both the United States and Singapore (where Terraform was founded in 2018) expected to be contacted.

The team is also expected to look into the liquidation of the Seoul and Busan arms of Terraform, which was confirmed at boardroom level in late April, per documents submitted by Kwon himself.
____
Learn more:
– A Curious Coincidence – Major Terra Backers Break Silence on Same Day
– South Korean LUNA Buying Skyrockets, Token Trading at Huge Premium on Domestic Exchanges

– Legal Storm Brewing for Terra’s Do Kwon & Co as ‘Hundreds’ of Investors Ready Complaints
– It’s Getting Personal – ‘Broke’ LUNA Investor Comes to Do Kwon’s House, Plans to Surrender to Police