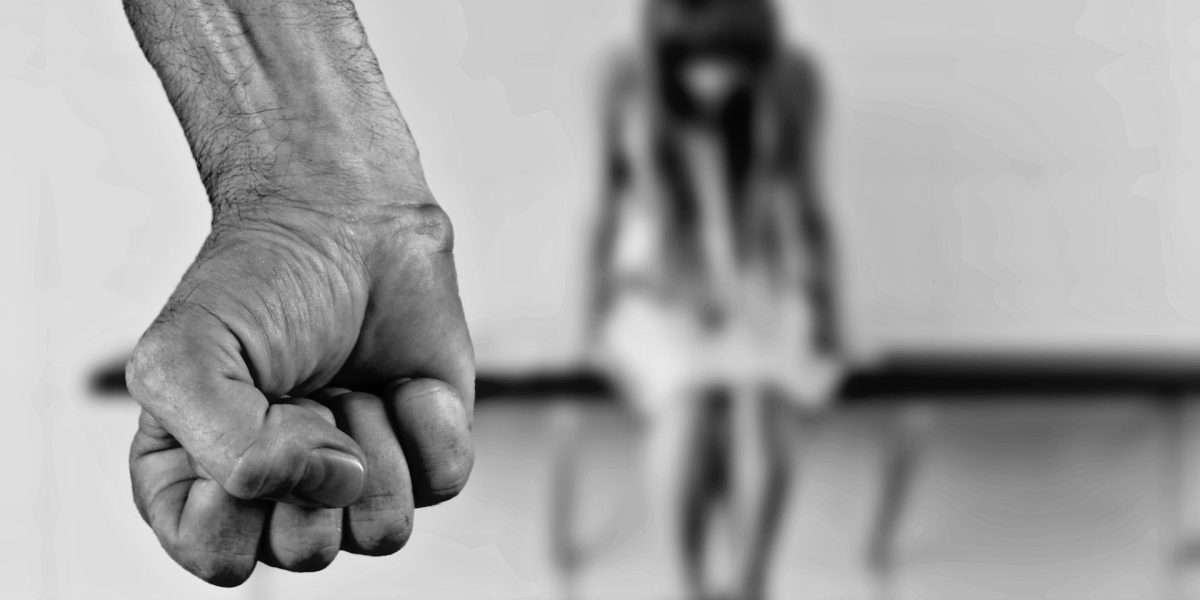 That the Internet is full of depraved people who are willing to go to great lengths to cater to their perversions is not news. However, every once in a while, something happens that still shakes us to the core. The Nth Rooms scandal in South Korea was one such event, and as a new Netflix documentary details, crypto was right at the heart of the child pornography and blackmail operation.

The scandal isn’t new. It was previously covered in 2020 by several outlets as the Korean government cracked down on thousands of people and jailed many of them for various crimes. However, the documentary has brought out details not known before as the person who started it all narrates the harrowing experience.

The reporter was doxxed shortly after, with photos of his family and home seen on some of the chats. This only made him more determined to go after the criminals and as the documentary details, the journey was not only tedious but also dangerous.

The reporter would later find that the person behind it all was known as Baksa. Baksa would lure young girls, many of them underage, into providing their details under the guise of a modeling job. What followed was blackmail, with the young girls being forced to make and share degrading pornographic content. This included the girls being raped, mutilating themselves, and harming themselves in other ways.

The orchestrators would send people to the girls’ homes (which they knew since the girls had shared their details) to photograph them and their family members to prove to them they were in danger.

As the reporters, working in conjunction with law enforcement authorities found, the criminals used crypto for payments to preserve their pseudonymity. Since then, over 3,700 people have been arrested, with a sizable number of them being behind bars today.