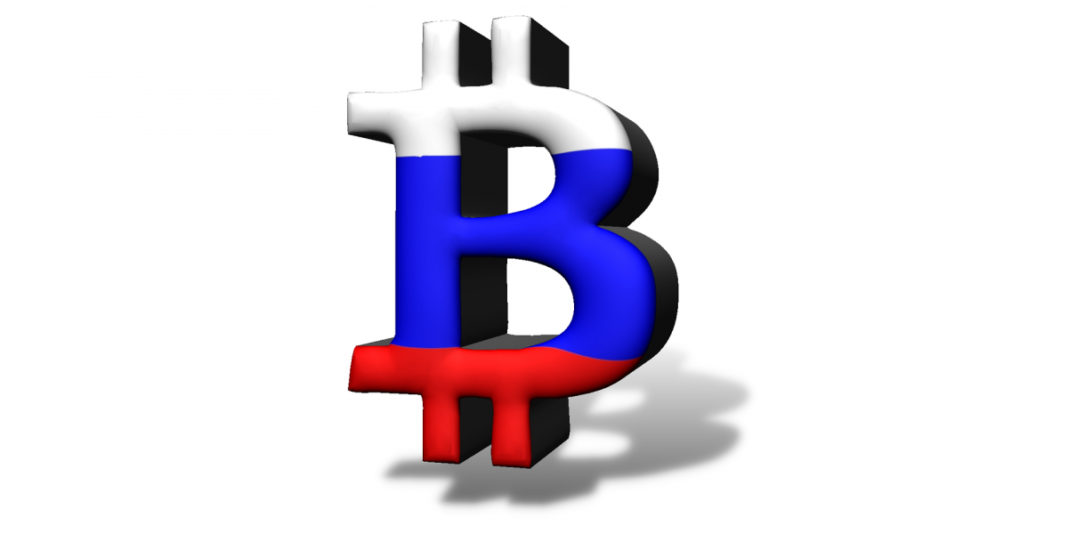 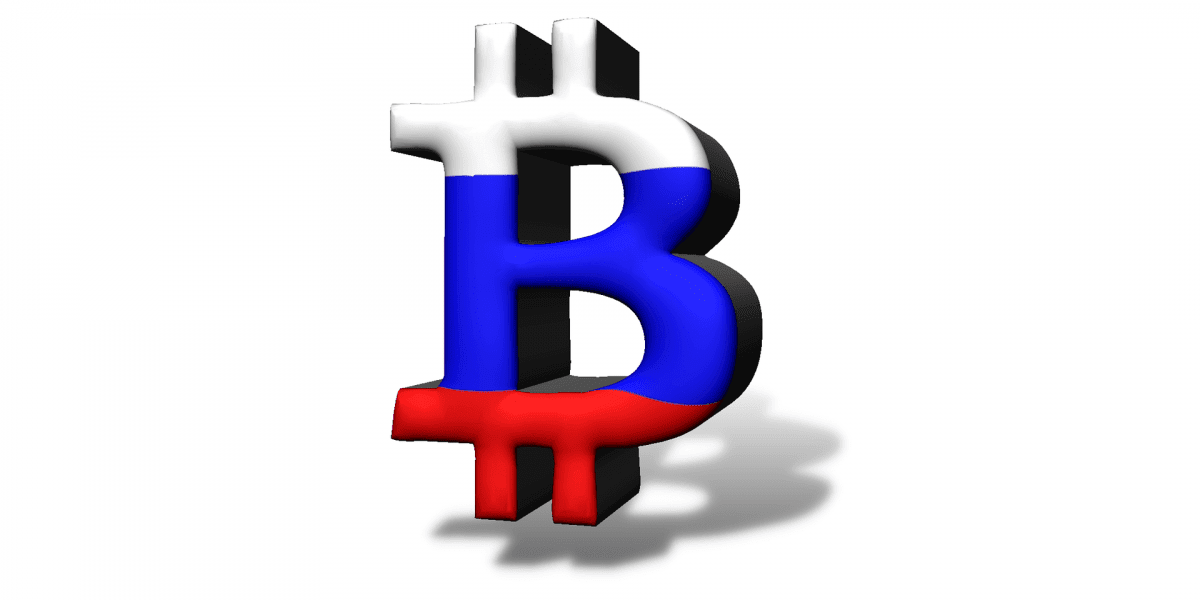 Russia will eventually legalize cryptocurrencies within its jurisdiction, an official from the Ministry of Industry and Trade of the Russian Federation asserts.

Of note, certain events have pointed to the coming of such a ruling this year. One such significant happening is Russia’s invasion of Ukraine. The consequences of its war crime have been vast sanctions, which have forced it to resort to an alternative currency.

In late March, an official from the country’s energy committee said it was open to accepting Bitcoin payments for oil and gas exports. Thereafter, Russia’s finance ministry recommended making crypto legal tender in an April bill. In the same month, the Russian Cabinet of Ministers introduced to the State Duma a bill regarding crypto taxation.

But even with these developments, Russia is yet to formulate any direct policy on cryptocurrencies. While at this week’s New Horizon educational forum, the local media station TASS questioned Denis Manturov on the same. A translated response reads:

I think so. The question is when this will happen, how it will happen, and how it will be regulated. Now both the Central Bank and the government are actively engaged in this. But everyone is inclined to understand that this is a trend of the time, and sooner or later in one format or another, it will be carried out.

“But, once again, it must be legal, correct, [and]in accordance with the rules that will be formulated,” he added.

Manturov’s statement highlights a major twist in the perception regarding cryptocurrencies in Russia.

Just in January, the Central Bank of Russia (CBR), called for an outright crypto ban. Like many other central banks worldwide, the bank cited “financial stability risks” regarding the digital asset sector.

Now, with the prevailing feud, the CBR has taken back its harsh stance. The bank has admitted that its former judgment of the digital asset industry may have stifled, rather than grow it.

Putin too has changed his mindset, saying the nation’s cheap energy offers a competitive advantage for crypto mining.

Nabiullina now remarks that the unforgiving sanctions placed upon Russia may have fueled a change in its crypto views. Russia is now looking to transform its crypto market into a “working state.”

A challenge would be additional sanctions from crypto exchanges. Binance has already sanctioned individuals whose accounts hold more than $10,000. Other similar firms, however, are adamant that they would only take such actions on legal grounds. The likes of Coinbase maintain that crypto is a “lifeline” to many Russians.

What is a Bear Trap & How Do You Trade It?