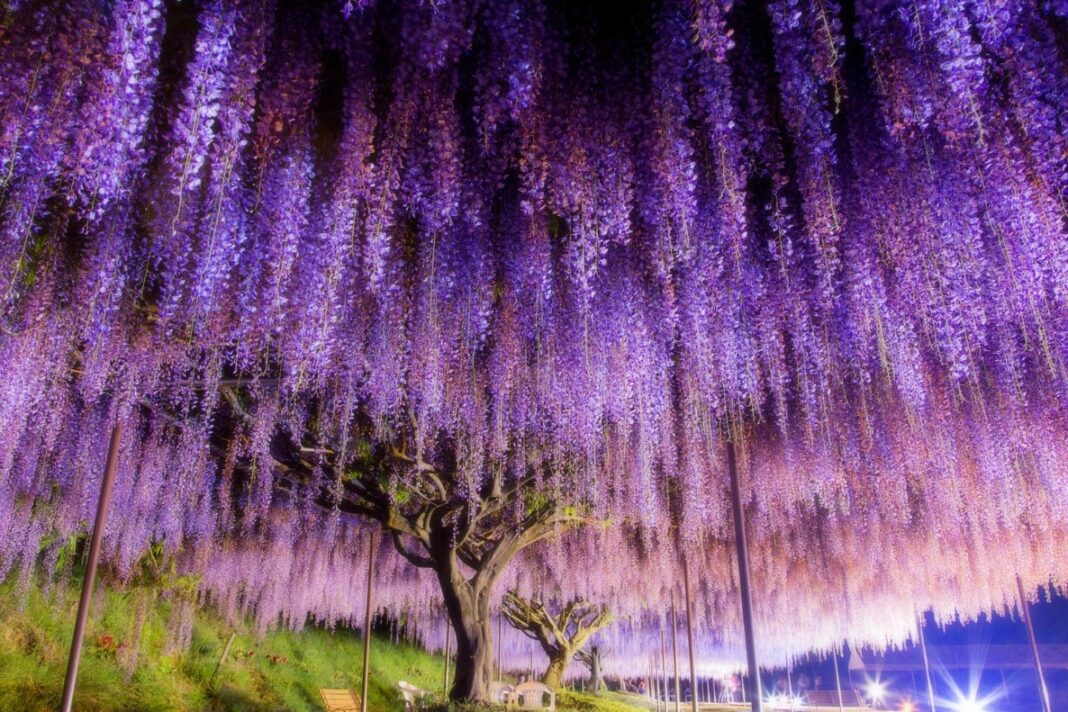 Local Japanese government bodies are set to begin metaverse projects – and may make use of NFTs and avatars in a new virtual space.

The ball is beginning to roll in Yabu, a city in the nation’s Hyogo Prefecture, where local authorities have teamed up with Yoshimoto Kogyo, one of Japan’s biggest and most powerful entertainment industry players.

Kobe Shimbun reported that a new virtual space for the city would open by the end of June this year and would be tentatively named “Virtual Yabu City.”

The space may well evolve along the same lines as metaverse projects in other East Asian cities such as Seoul, which began working on its own metaverse project late last year. But Yabu’s project may differ slightly in that will likely be used as a way of promoting the city to potential tourists.

The Yabu space will feature a virtual recreation of the city’s spectacular Tendaki waterfall and the Hachikogen winter sports resort.

The company has been working on plans to promote local government initiatives nationwide using its huge roster of entertainment industry talent but now “plans to expand nationwide on the metaverse as well,” the report noted.

The city’s Mayor Sakae Hirose was quoted as saying,

“I sense the infinite possibilities of the metaverse. I think people will be able to experience life of Yabu [in a virtual space] and want to come here on sightseeing tours.”

Yoshimoto Kogyo further announced that it would be branching out into the “metaverse avatar business” with a platform named “FANY X.” The platform, it explained, will be used to create 3D avatars of the actors and singers who are contracted to the company – allowing Yoshimoto Kogyo artists to appear in promotional campaigns in various metaverse spaces.

The company added that it is also considering enabling the use of NFTs as a means of managing avatars.
____
Learn more:
– Metaverse Trends in 2022: Prepare for More Gaming and New Virtual Experiences with NFTs
– How to Navigate Metaverse Without ‘Cash Grab’?

– Can You Truly Own Anything in the Metaverse? Blockchains and NFTs Don’t Protect Virtual Property
– How to Play Metaverse Games: A Beginner’s Guide to Decentraland