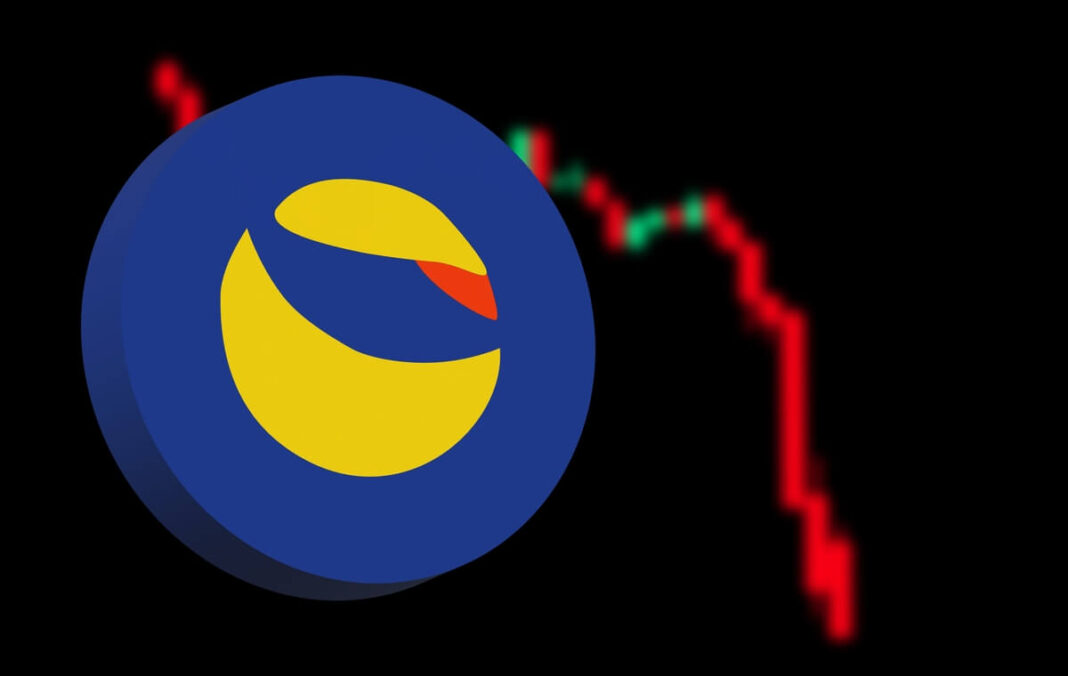 A plan to revive the Terra (LUNA) ecosystem by creating a new blockchain without an algorithmic stablecoin has been designated as “final” by Terraform Labs CEO and co-founder Do Kwon.

By creating a new blockchain with its own native token, Do Kwon’s revival plan would airdrop the new token to holders and stakers of LUNA on the old chain, as well as what he called “residual UST holders” and “essential app developers.”

According to the plan, the old Terra blockchain would continue to exist as the “Classic” chain, with the current LUNA termed as luna classic (LUNC) token. The new chain will be called “Terra” with its token Luna (LUNA).

The proposal now has “[UPDATED AND FINAL]” added to its title.

The now final proposal has already received the support of Nexus Protocol (PSI), a decentralized finance (DeFi) platform for Terra, which declared on Twitter that they “believe in a future for Terra […].”