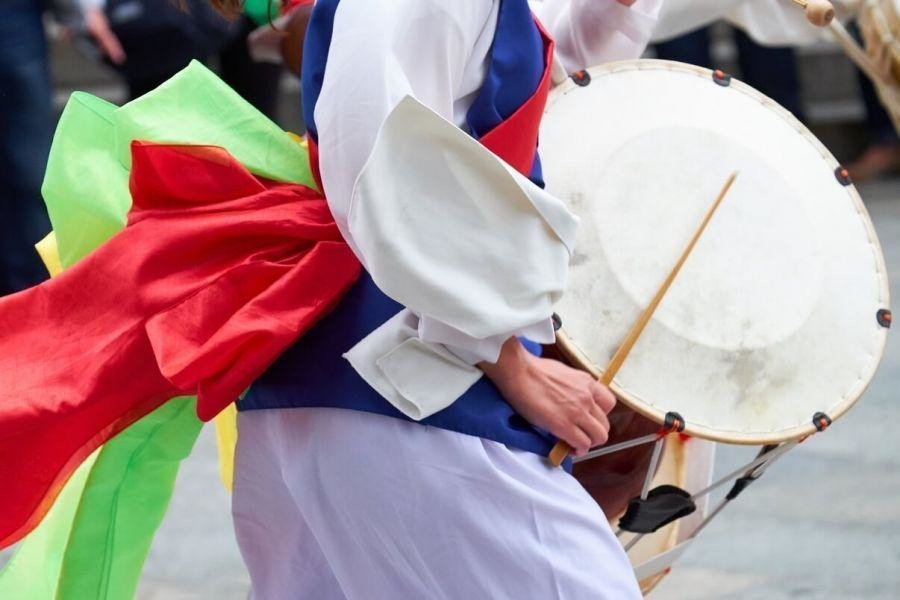 The Terraform Labs mastermind Do Kwon (real name Kwon Do-hyeong) could be facing trouble from financial and law enforcement authorities in South Korea and Singapore as a torrid month for the Terra (LUNA) platform just keeps getting worse.

Following reports that Kwon appears to have dissolved two domestic arms of his company as early as late April, the CEO is now facing up to a fresh headache – with South Korea’s top financial regulators on the warpath.

Regulators claim that between 200,000 and 280,000 South Korean investors have been “affected” by the token’s dramatic fall from grace, Newsis reported. The number of investors with LUNA holdings on South Korea’s four biggest domestic exchanges is estimated to be at least 170,000.

To further compound the misery, all of the South Korean won-trading domestic exchanges have either delisted the Terraform-related coin or are in the process of doing so: Gopax closed all trading for LUNA and Terra KRT (KRT) on May 16, with the market-leading Upbit closing LUNA transactions on May 20. The second-largest platform, Bithumb, will cease LUNA support on May 27. Korbit and Coinone announced they would be halting LUNA trading on May 10.

“There is a concern that trust in the virtual asset market will suffer [as a result], and that there will be damage for users. We will also conduct in-depth discussions with major overseas supervisors regarding the cryptoasset [eco]system in the future.”

The Commissioner added that “although the role of supervisory authorities is limited” in this case, it was “necessary to identify the nature of the damage and the cause of this incident to prevent unfair trade.”

Jeong claimed that the scale of the damage also needed to be assessed to “prevent recurrence.”

Newsis added that all three of the Financial Services Commission (FSC), the Financial Intelligence Unit, and the FSS were currently “in the process of identifying and checking” the LUNA and Terraform-related white papers, investor-related data, and more – and had requested that exchanges provide them with more information.

Jeong bemoaned the lack of “relevant laws and regulations” regarding what he named the “LUNA incident.”

Meanwhile, KBS reported that Koh Seung-beom, the Chairman of the FSC, attended a plenary meeting of the National Assembly’s Political Affairs Committee earlier today, where he answered questions about his agency’s response to the situation. Koh stated:

“There is a limit to what we can do because [LUNA] is not legally institutionalized. But we are closely monitoring the situation.”

But an anonymous official from one of the regulatory bodies painted a somewhat darker picture, stating:

“As a situation that could be called an accident has occurred, we have requested data from domestic cryptocurrency exchanges so that we can better understand the current status quo before acting.”

Politicians also waded in, with the MP Yoon Chang-hyeon speaking at a meeting of the National Assembly’s Political Affairs Committee earlier today claiming that “questions had been raised” about “the behavior of exchanges during the crash” – with exchanges apparently acting alone with their delisting decisions, rather than making a concerted decision.

Yoon called on exchanges – and Kwon – to face questioning in parliament.

Newspim quoted Yoon as stating that Kwon “of LUNA, which has become a recent problem,” should appear before the National Assembly, which should “hold a hearing on the cause of the situation.” Such a hearing, the MP added would allow MPs to “suggest measures” that would help “protect investors” going forward.

Meanwhile, on Reddit, a user produced a copy of a complaint form submitted to police in Singapore. The complaint form, filled in by a Singaporean citizen, alleges that LUNA is a “collapsed Ponzi scam,” and claimed that 1,000 Singaporeans had been affected.

“It is not OK for an investment to be sold to retail investors who do not know better as a safe and stable currency. Not OK. I have several examples of this Do Kwon and his MLM marketing network [and how they] spread the news about 19% interest rates to lure Singaporeans into his fixed deposit style scam. […] Do Kwon is still a billionaire last I heard. […] He is currently living in Singapore, so there is a chance that Singapore can still freeze his assets before he flees overseas.”

Terraform Labs was founded in Singapore in 2018.

Some Redditors expressed doubts about the claim’s chances of success, however, with one opining:

“Sucks people lost but ‘the evidence’ that [the author] shares appears to just be links to various no-name blogs, and frankly, it’s garbage.”

– Vitalik Buterin & Binance CEO Chime In as Do Kwon Proposes Another Terra ‘Revival’ Plan
Coinbase Sued Over Collapsed Stablecoin, but It’s Not UST (Yet)