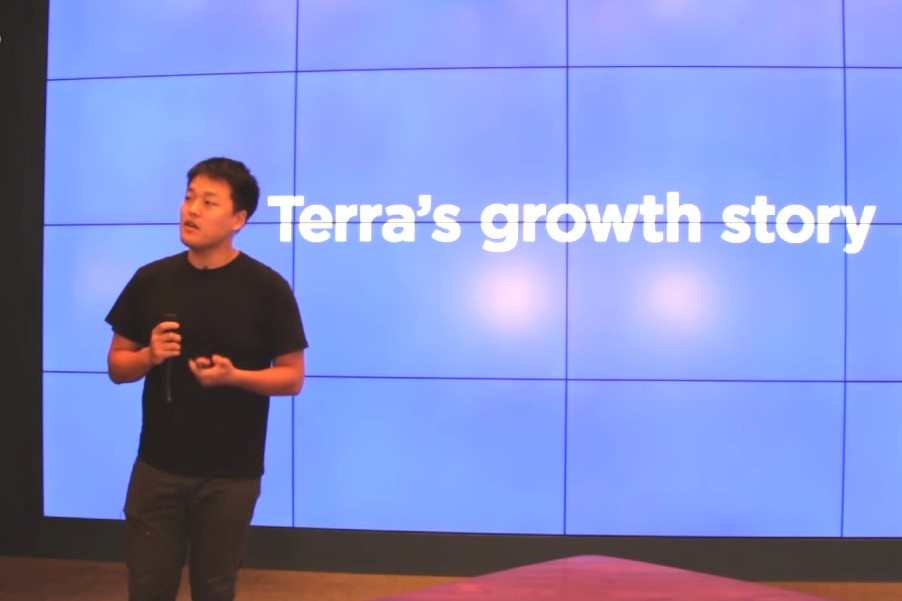 Another Terra (LUNA) ecosystem revival plan by Terraform Labs (TFL) CEO and Co-founder Do Kwon seems to have the support of at least some Terra developers, while trust issues still pose serious challenges to this plan.

In a Monday post and an accompanying Twitter thread, Kwon suggested forking the Terra network into a new chain without the algorithmic stablecoin terraUSD (UST), whose peg failure led to the entire ecosystem crashing.

“Both chains will coexist,” Kwon said.

New LUNA tokens will be airdropped to LUNC stakers, holders, residual UST holders, and essential app developers. Moreover, TFL, the body behind Terra, will have its wallet removed from the airdrop, making Terra a fully community-owned chain.

“We believe this token distribution, in addition to best efforts by LFG to make UST holders whole, best solves for the varying interests and time preferences for each stakeholder group, and most [importantly], creates the most viable path to revive the Terra ecosystem,” he said.

Some Terra developers have already shown support for the proposal.

For one, Chauncey St. John, CEO at Terra-based Angel Protocol, which creates perpetual charity endowments, said he supports a Terra fork “by builders, for the community, around social impact, with a strong ecosystem of dapps ready to hit the ground running.”

4/ The key question with a fork is what value would it now hold without $UST?

…now that, THAT has value. And my support 💪

Another Terra developer Stablechen also endorsed the proposal, saying the Terra would have a future as a chain owned by the community instead of TFL. “2 worlds, 1 family,” he said.

Meanwhile, since the new chain would not include UST, a key question has been what would be the purpose of Luna without UST. For context, LUNA was created to help UST maintain parity with the US dollar.

“[Luna] has [no utility] since UST failed,” one Reddit user said. “It’s dead, [I don’t know] how long Do is going to remain in denial.”

Others also shared this point of view, claiming that the whole point of the Terra ecosystem, which was to build a supposedly decentralized stablecoin, has failed, thus arguing that the project should close down.

“Just shut this project down. Pay back as many people as possible. Kwon and all developers should just leave the crypto space. Many more talented people out there who don’t have massive ego and openly listen to feedback,” one Reddit user said.

On the other hand, some argued that Luna had a “robust community” and “some really great developers building in the Terra ecosystem,” suggesting that it should be given another chance.

At 07:20 UTC, LUNA trades at around USD 0.00018 and is down 17% in a day.
_____
Learn more:
– Terra’s Do Kwon Liquidated the South Korean Arm of Terraform Before LUNA & UST Crisis
– Luna Foundation Says Nearly Entire Bitcoin Stack Spent, Promises Compensation to UST Users

– After Terra’s Collapse, Cryptoverse Reflects on ‘Ponzi-like Assets’, Role of VCs, and ‘Ignorant’ Crypto People
– Vitalik Buterin & Binance CEO Chime In as Do Kwon Proposes Another Terra ‘Revival’ Plan
Coinbase Sued Over Collapsed Stablecoin, but It’s Not UST (Yet)