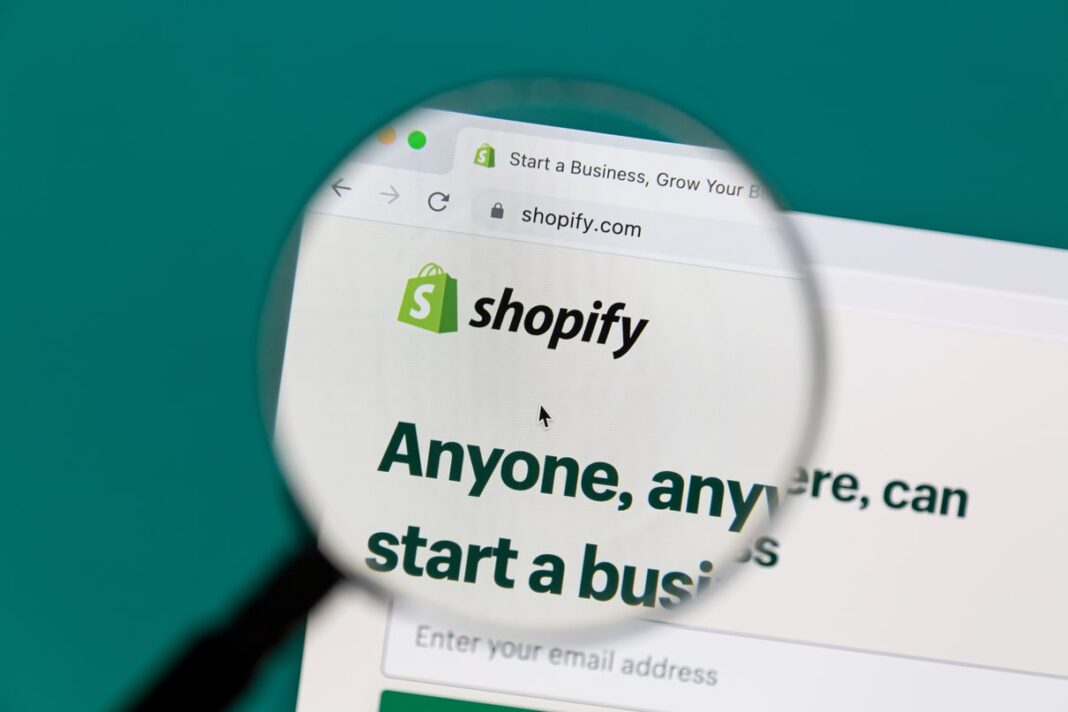 Get your daily, bite-sized digest of cryptoasset and blockchain-related news – investigating the stories flying under the radar of today’s crypto news.
_____

Crypto platform Crypto.com launched its Crypto.com Pay service to all merchants who use the Shopify e-commerce platform to enable purchases using crypto.

Cloudflare, an American web content delivery network and DDoS mitigation company, announced they’re launching their next series of experiments in the Web3 space, which will focus on Ethereum (ETH). “Over the next few months, Cloudflare will launch, and fully stake, Ethereum validator nodes on the Cloudflare global network,” they said, adding that these nodes will serve as a testing ground for research on energy efficiency, consistency management, and network speed.”

Professional services network EY announced the launch of the EY OpsChain application programming interface (API) services for enterprise users, which allow access to the Ethereum Mainnet and the Polygon (MATIC) network. They also include the ability to deploy token contracts and then mint, transfer or burn tokens.

Blockchain infrastructure provider Fireblocks has launched a suite of developer tools and a portal for customers to access crypto exchanges, NFT marketplaces, and other decentralized applications across multiple networks, Forbes reported. The so-called Web3 Engine also includes custody services, treasury management, risk mitigation tools, and a tokenization mechanism for managing the whitelisting, minting, burning, and transfer of NFTs, per the report.

Cross-chain messaging protocol Wormhole launched support for blockchain Algorand (ALGO). This will enable Algorand users to move their protocols across other blockchain systems that are part of the Wormhole ecosystem without fees, they added.

Broker-dealer Oasis Pro said it raised USD 27m in a Series A round. This financing will be used to fuel continued growth by building out the senior management team, expanding global business development, scaling the technology platform globally through new revenue streams, and adding complementary blockchain technologies, they added.

Decentralized autonomous organization (DAO) community management platform Common said it raised USD 20m at a USD 250m network valuation. “It currently has over 60,000 active users participating in 500 active communities, including the most notable crypto projects such as dYdX, Axie Infinity, NEAR, Solana, Polygon, and many others,” they added.

Decentralized social graph protocol CyberConnect announced it raised USD 15m in a Series A funding round co-led by Animoca Brands and Sky9 Capital. The project will use the resources to further build its protocol, add new members to the team, and onboard a variety of Web3 projects, they added.

Treasury management platform Coinshift raised USD 15m in a Series A funding round led by Tiger Global. They have also announced a multichain treasury as their next step in development.

Financial information company S&P Global said it created a DeFi strategy group to help build the company’s decentralized market framework for investors. The team seeks to build out S&P’s analytics and risk assessment capabilities for both traditional finance and DeFi clients, they added.