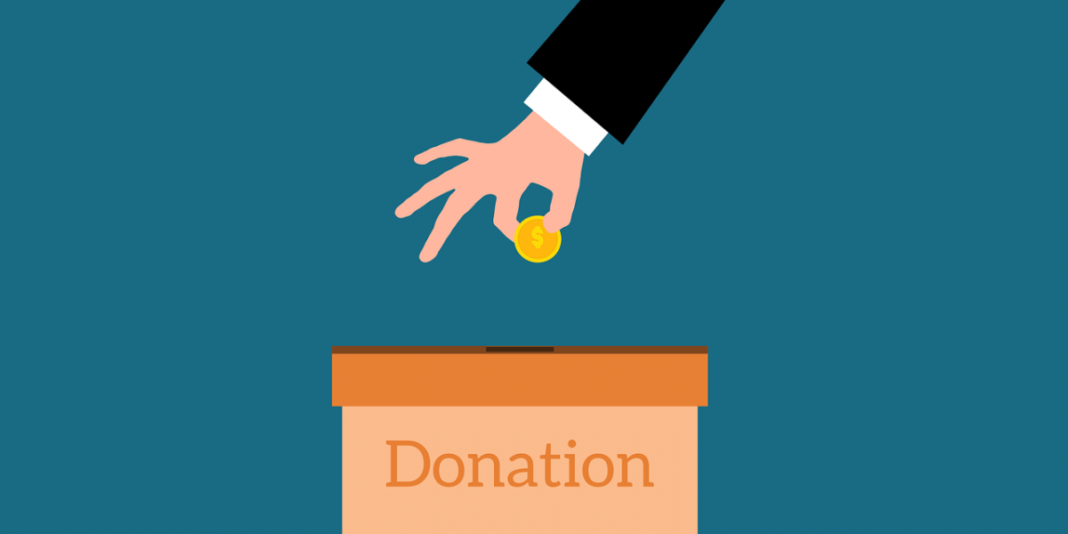 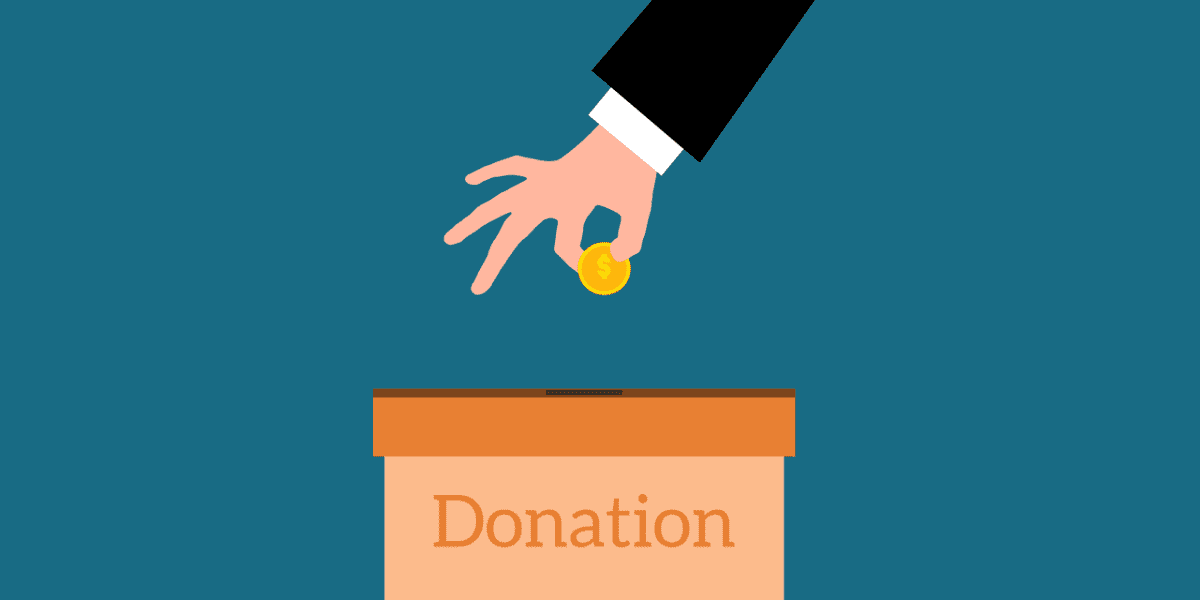 Ethereum co-founder Vitalik Buterin is known for extending his support to key projects in the market. On Thursday, May 12, the University of New South Wales announced that it has secured a $4 million donation in the USDC stablecoin from Vitalik Buterin.

These funds will go towards the development of EPIWATCH, an open-source intelligence (OSINT) tool developed by UNSW Kirby Institute’s Professor. EPIWATCH aims to provide early warning signals for the upcoming pandemic.

Founded back in 2016, EPIWATCH does extensive research and testing, harnesses open-source data, and uses artificial intelligence to create early warnings. It scans across millions of data points from publicly available online data.

Besides, EPIWATCH also uses massive amounts of data in real-time wherein it shall detect changes to ‘normal’ reports addressing health concerns. Thus, patients won’t need to wait for long for reports to arrive from laboratories. This will also help the doctors to address the issue urgently.

However, note that EPIWATCH doesn’t report formal reporting. It just detects earlier warnings of pandemics which will help health authorities to act urgently.

Related: Vitalik Buterin calls for compassion for people affected by war around the world

The recent funding will help the team at UNSW’s Kirby Institute to accelerate its research and make EPIWATCH accessible to low and middle-income countries. Professor Raina MacIntyre, head of the Biosecurity Research Program, leading the research said:

Imagine if someone had detected COVID-19 before it spread around the world – that is our vision. Using AI and real-time open-source data, EPIWATCH does not depend on people making reports. It is a great equaliser and can overcome weak health systems and censorship.

With the recent funding, the University of NSW shall be establishing the Shiba Inu OSINT Initiative. The initiative aims to make EPIWATCH an even more affordable tool in countries across the globe. Prof. MacIntyre said that EPIWATCH “needs to be accessible in local languages and used widely at the grassroots level down to villages and small towns around the world. This will give us the best prospect of preventing pandemics”.

This is also one of the largest funding received by an Australian higher education institution. Also, it is not the first time that Vitalik Buterin is contributing to the pandemic. Last year, Vitalik donated a sizeable amount to the COVID response in India (India Crypto Relief Fund). Speaking about this initiative, Buterin said:

The earlier we can detect new epidemics as they come, the more quickly we can start developing treatments or even stop them before they become large. Open analysis of public data is an excellent alternative to more intrusive forms of monitoring, which are also often only available to governments and other high bidders but closed to the public.

By contrast, an open source and open access approach that allows researchers, including members of the public, to work collaboratively across the world can be more easily improved and scaled to detect new pandemics wherever they begin.