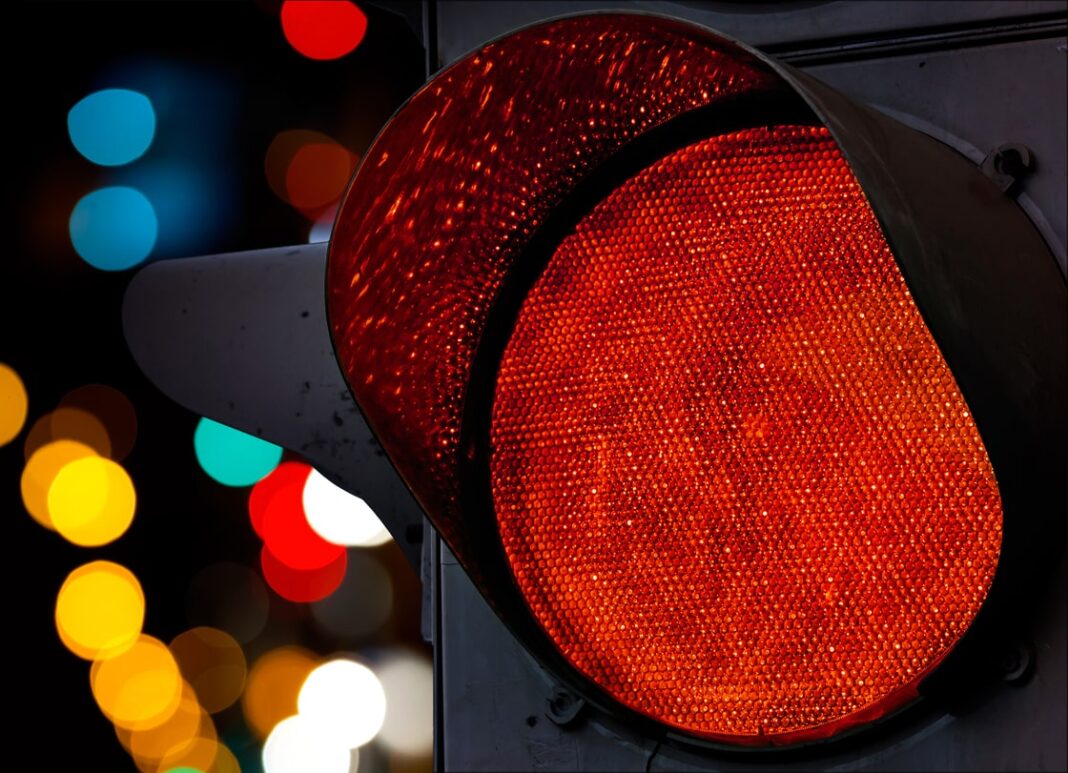 The Terra (LUNA) blockchain has been halted by network validators for the second time, after saying on Thursday that block production had been resumed again. Despite the network halt, the token continues to be traded on some exchanges.

“Terra Validators have halted the network to come up with a plan to reconstitute it. More updates to come,” Terra’s Twitter account posted Friday morning.

The announcement of the network halt came after the same team on Thursday said the network has been halted “to prevent governance attacks following severe LUNA inflation and a significantly reduced cost of attack.”

The halt, re-start, and halt again followed a proposal with “emergency actions” discussed in the Terra community yesterday, including a proposal to burn the remaining terraUSD (UST) in the community pool.

Meanwhile, some observers pointed to the massive “printing” of LUNA tokens that is now happening. “Exchanges that sell such an asset to their users are literally scamming them,” Martin Köppelmann, Gnosis co-founder wrote.

Others, meanwhile, demonstrated optimism, saying that network validators are now on “a mission to do the impossible – revive [Terra] with a plan.”

“Have never seen a more vivid display of compassion, focus, and mixed into one discussion. A new path forward for the blockchain’s future underway,” the Terra community member wrote.

Meanwhile, several exchanges have proceeded to delist some products based on LUNA and UST following the collapse of the stablecoin and the network’s native LUNA token.

On Friday, OKX said it will delist margin trading, savings, and perpetual futures contracts for LUNA, as well as for the native tokens of Terra-based DeFi platforms Mirror Protocol (MIR) and Anchor Protocol (ANC) as of 08:00 UTC. One hour later, the exchange added in a separate announcement that it will also delist all UST trading markets on its spot exchange at 10:00 UTC.

OKX’s announcement followed Binance, which on Thursday delisted its LUNA/USDT perpetual futures contract as a “precautionary measures.” The exchange followed up with another announcement Friday morning where it said all deposits and withdrawals on the Terra network have been “temporarily suspended.”

Notably, Terra-based tokens, including LUNA and UST still remained available on a number of other exchanges as of 09:16 UTC, despite the network being halted. Among the exchange where LUNA can be traded are FTX, KuCoin, and Gate.io. Combined, the three exchanges made up around 35% of LUNA’s trading volume in the past 24 hours.

– Citadel Securities, BlackRock Claim They Had No Role in the UST Collapse

Sideways Markets Not a New Thing for Bitcoin: An Overview of Bitcoin Consolidations