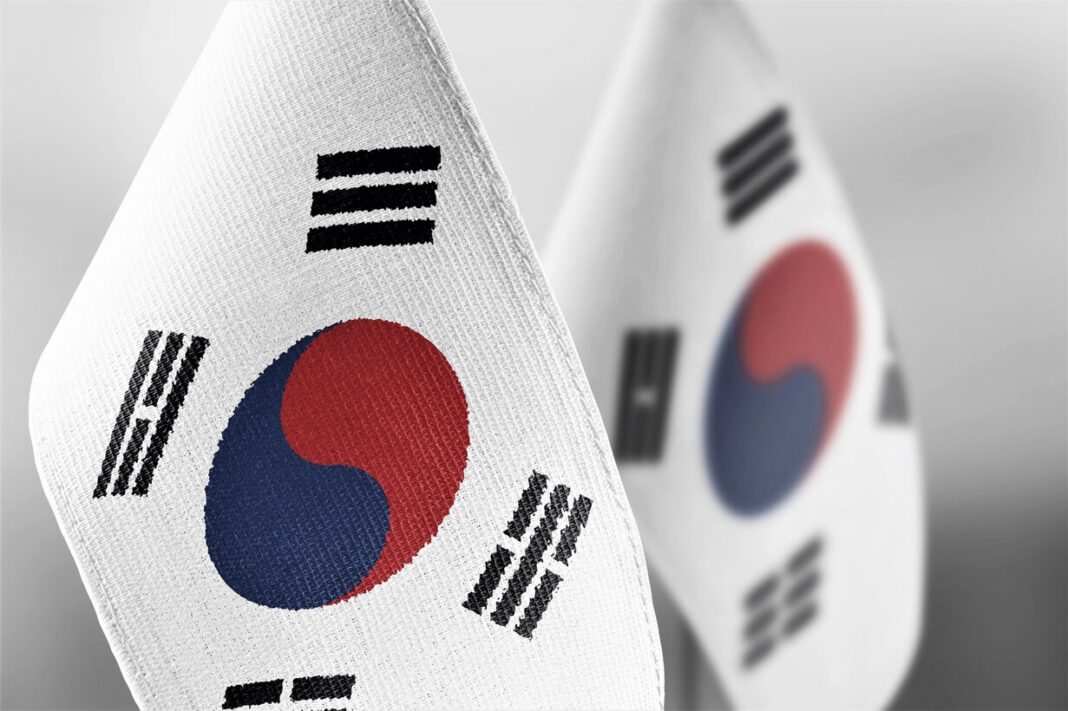 South Korea’s judiciary is set to include crypto holdings in lists of debtors’ assets in bankruptcy cases – and the nation’s leading crypto exchanges have agreed to cooperate with courts on the matter.

Per Seoul Kyungjae, the five licensed exchanges that offer crypto-to-fiat trading – namely the market-leading Upbit, as well as Bithumb, Coinone, Gopax, and Korbit – have agreed terms on a formal cooperation deal with the Seoul Bankruptcy Court that will see them work with prosecutors and bailiffs on bankruptcy-related legal proceedings.

Previously, courts had struggled with attempts to recognize crypto as a bona fide asset class in related cases. However, legal precedent was set in November last year when a judge ruled that bailiffs could consider an individual’s bitcoin (BTC) to have value as a form of “property.”

The deal would be something of a landmark in the South Korean crypto sector – no crypto-related firm has ever signed a cooperation agreement with a domestic legal body.

Courts have expressed concern that individuals and firms filing for bankruptcy have increasingly attempted to “conceal or expropriate” their financial holdings by purchasing cryptoassets of late.

But the new deal will give courts the ability to give bankruptcy trustees the power to investigate debtors’ cryptoassets and “dispose of it and distribute it to creditors.”

The exchanges will also help courts determine the price of cryptoassets at a particular time or on a specific date and determine fiat KRW values in cases where the law dictates that this is necessary.

The media outlet stated that an official announcement would be made on Friday this week, but noted that the exchanges had been working with the court on the deal for several weeks. Legal officials claim that a formal framework for determining the whereabouts and value of cryptoassets will help reduce “confusion” in bankruptcy cases.

The report claimed that further crypto sector-court agreements could follow as a result and remarked that the move would likely bolster the “legal and institutional position” of crypto exchanges, helping platforms boost their public image and gain further legitimacy in the public eye.
____
Learn more:
– New Coinbase Disclosure Reminds Bitcoin & Crypto Owners: ‘Not your Keys, Not your Coins’
– Brace for More S Korean Altcoins as President-Elect Prepares to Ditch ICO Ban