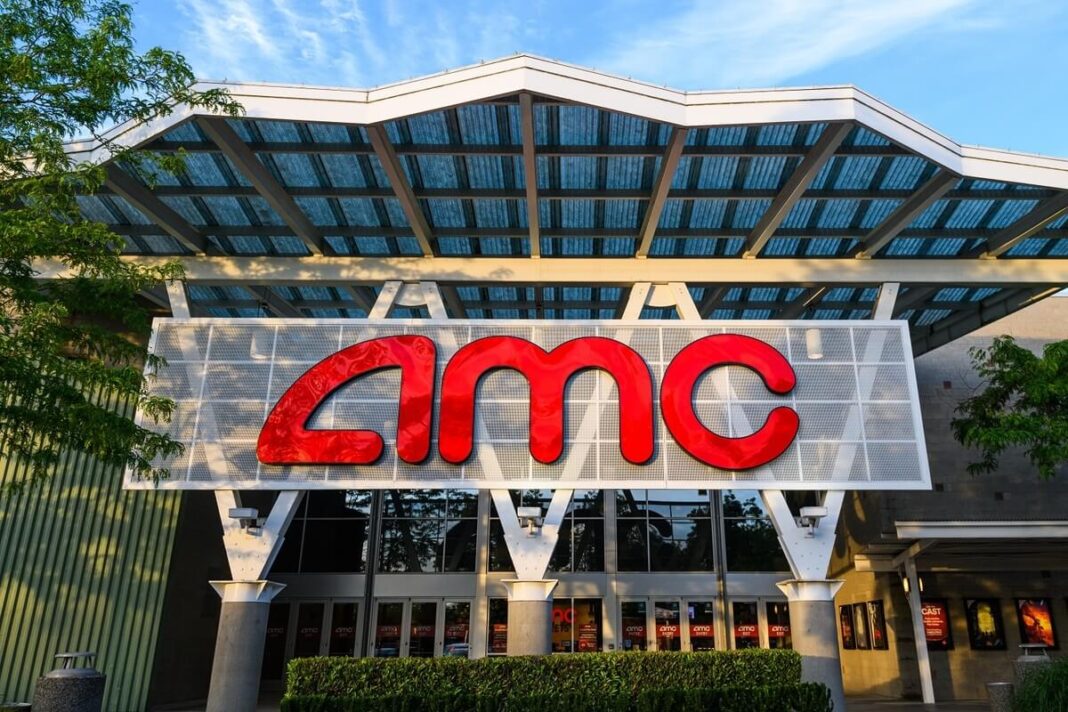 The American entertainment industry giant AMC Entertainment Holdings has expanded on its crypto and non-fungible token (NFT) plans – claiming that it has “eight different NFT programs that either already have been launched or are in the works,” but adding that it will only press ahead with its plans to issue a cryptoasset of its own if it can stay “on the right side of the law.”

As previously reported, the company’s cinema chain arm began accepting dogecoin (DOGE) and shiba inu (SHIB) payments via the crypto payments provider BitPay in March, following an earlier decision to accept other popular tokens. The firm also tentatively plans to issue its own coin, but was keen to stress in its latest earnings call (transcribed by The Motley Fool), that it will only do so if it can ensure that it plays by the rules.

During the call, Adam Aron, the firm’s Chairman and Chief Executive Officer, called launching a token “the Holy Grail” of its crypto adoption drive, noting that the company had previously “said publicly that we’re intrigued by that notion.”

He added that the firm was still “studying” the “notion” of issuance, but added, with a note of caution:

Aron called existing crypto pay initiatives a “massive success,” claiming that there had been “enormous interest” from customers and that he “now expects” a “wider range” of token payment options to be added in the future.

“It has been a massive home run for us. While crypto itself is modest in usage, when you take all of those new payment types that we introduced for AMC as a result of our exploring crypto, again, it’s in the neighborhood of a third of our total online ticketing is now being paid for in all these various alternate payment methods.”

On the NFT front, the firm stated that its adoption of such tokens, mostly in the form of promotional giveaways, had “helped us to stimulate the sale of theater tickets for movies” and other AMC programs, with Aron stating:

“We will continue to explore how NFTs can drive increased profitability for AMC going forward.”

On the matter of whether or not AMC might look to raise money from selling NFTs in the future, the CEO stated that “a healthy percentage” of recently polled customers had “said that we should sell some NFTs to generate some funds.”

“Who knows exactly what we’ll do going forward? Some NFT programs we will give away free, and others we will sell. We are exploring very carefully and thinking very hard about how to maximize the profitability possibilities that could accrue to AMC from our interest in NFTs.”

– All Roads Lead to Crypto and the AMC Meme Stock One May Too
– AMC To Add Ethereum, Litecoin, and BCH Payments Alongside Bitcoin