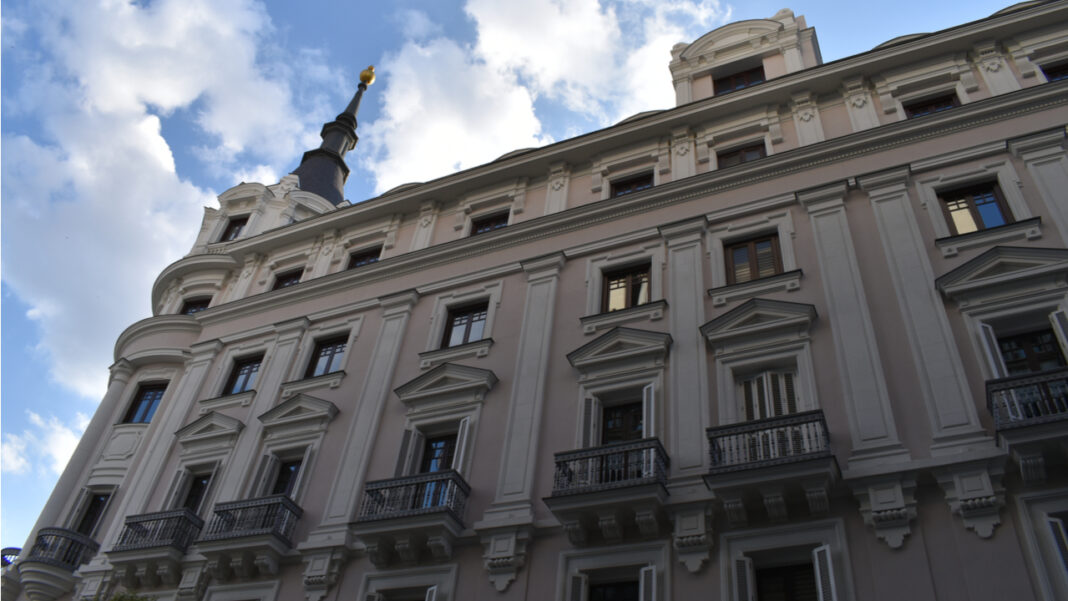 The Spanish securities regulator, the CNMV, has ordered Binance to stop offering cryptocurrency derivative products to customers in the country. According to local media, the crypto exchange giant has followed the orders of the regulator, withdrawing these products from its customers in Spain.

The CNMV, which is the Spanish securities regulator, is putting more pressure on exchanges offering cryptocurrency-linked derivatives in the country. Binance, one of the biggest exchanges in the world by volume traded, has been required to drop the offer of cryptocurrency-related derivatives, like futures contracts, for customers in the country, according to local media.

The purpose of the measure is ostensibly to protect investors using such products as investment tools. The regulator warned last year about the danger of derivatives, stating they increase the complexity of trading operations, and also can cause investors to lose even more than the initial investment capital.

Binance has reportedly withdrawn all of its derivatives offerings from its investments page for Spanish users, preventing them from opening new operations. However, the operations that were already open are being maintained in the same state, as the exchange awaits more feedback from the regulator.

Binance is following the orders of the Spanish regulator as a way of getting the needed permits to establish its operations in the country. Currently, the exchange is in regulatory limbo, being mentioned in a gray list that was published last year with several cryptocurrency exchanges that also operate in Spain. However, Binance has been in talks with the CNMV to get out of this current state and get approval from the Bank of Spain.

The exchange has been in talks to get licenses from the Bank of Spain and the securities regulator since January, but there has not been a positive answer from either as of writing. At the time, Alberto Ortiz, country manager of Binance in Spain, declared:

By joining the Bank of Spain registry we hope to encourage other firms to do the same.

However, other exchanges have already been greenlighted by the Bank of Spain. Bit2me, a local exchange, was the first one to receive this license, and others have followed since.

What do you think about the restriction imposed by the CNMV on Binance in Spain? Tell us in the comments section below.