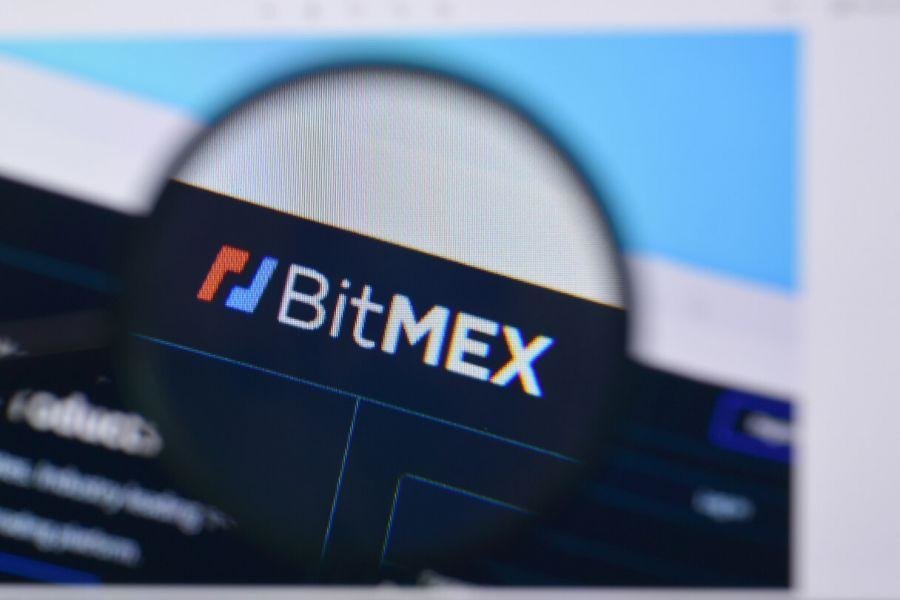 A New York court has ordered the three former masterminds of the BitMEX crypto exchange to fork out a combined USD 30m in “civil monetary penalties.”

As reported yesterday, the court had received a letter from the legal team of the platform’s former CEO and Co-Founder Arthur Hayes requesting that Hayes be excused jail time. He, the Co-founder Benjamin Delo, and the firm’s ex-Chief Technology Officer Samuel Reed were handed USD 10m fines, the regulatory Commodity Futures Trading Commission (CFTC) explained in a statement.

The ruling comes after Hayes, Reed, and Delo pleaded guilty to offenses related to failing to operate anti-money laundering protocols on BitMEX’s platform in the period November 2014 to October 2020.

In a press release, the CFTC said that the trio and one other unnamed individual had been found guilty of “willfully causing BitMEX to violate the Bank Secrecy Act and conspiracy to commit that same offense.”

The regulator noted that Hayes, Delo, and Reed “have entered guilty pleas to” the indictments against them “and are scheduled to be sentenced in the upcoming weeks.”

The CFTC’s Commissioner Caroline Pham was quoted as stating that the ruling “highlights the CFTC’s leading role in bringing digital assets within the regulatory perimeter so that important protections for customers and market participants apply.”

Pham added that the commission would “relentlessly uphold its mission to promote market integrity, responsible innovation, and fair competition, all of which enables growth in compliant digital asset markets.”

She claimed that letting “unregistered companies” operate “in violation of the law” would grant “wrongdoers with an unfair advantage over those who are doing the right thing by following CFTC rules.”

The CFTC’s Acting Director of Enforcement Gretchen Lowe was also quoted as stating:

“Individuals who control cryptocurrency derivatives trading platforms conducting business in the United States must ensure that their platform complies with applicable federal commodities laws, including CFTC registration and regulatory requirements.”