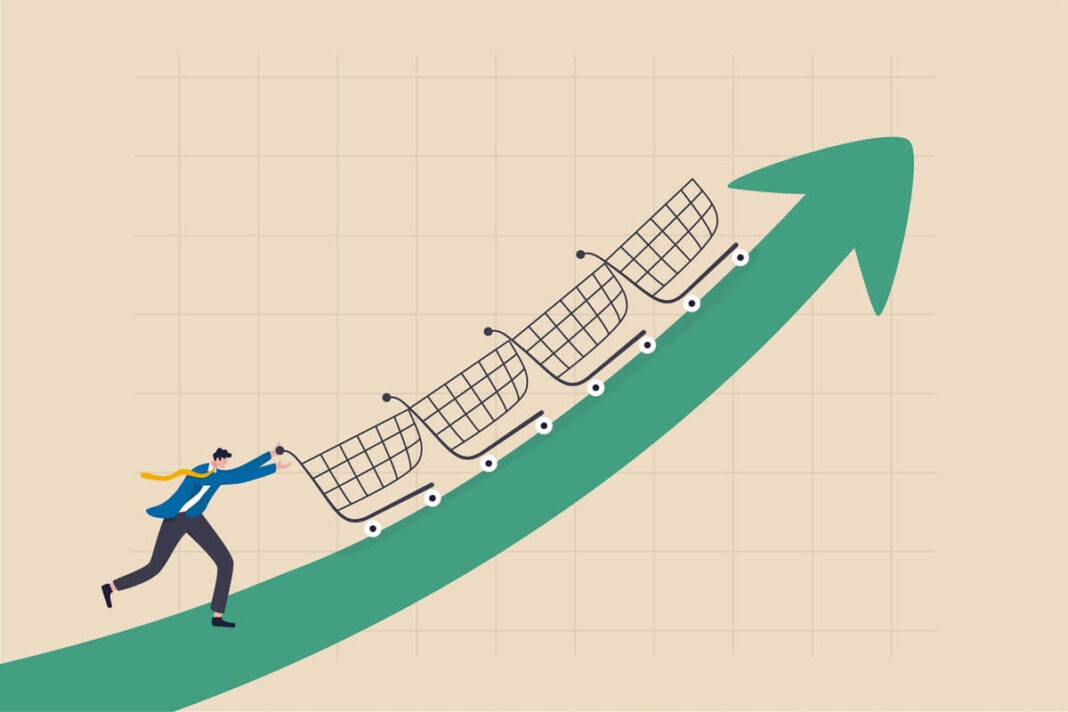 Most investors plan to spend more on crypto in the next five years, a new survey has found – with both retail and institutional investors looking to delve further into the sector.

The survey was conducted by the crypto exchange Bitstamp, which found that 73% of retail investors and 72% of institutional investors stated that they plan to buy more tokens over the course of the next five years.

The exchange stated that it had spoken to “5,502 institutional investment decision makers and 23,113 retail investors” from 23 countries in North America, Latin America, Europe, Africa, the Middle East, and Asia-Pacific nations in a bid to “understand the attitudes, applications and ambitions for crypto, now and in the near future.”

This may have been spurred by the fact that, the data showed, 68% of institutions are now actively encouraging crypto investment. This kind of sentiment has seen just under 74% of institutional investors trade crypto “at least once a week,” with 56% of retail investors doing likewise.

Almost one in three investors said they used their crypto holdings to “participate in gaming activities” – a sign perhaps that play-to-earn (P2E) blockchain games are starting to make their way into the investment space, too.

Other popular activities involving crypto included crypto-to-crypto trades, or “purchasing another form of crypto” (49.5%) and remittances, or “transferring crypto to an individual” (41.7%).

In comments shared with Cryptonews.com, Alex Adelman, the CEO and co-founder of the crypto rewards program Lolli, stated that bitcoin (BTC) has “reached a new phase of mainstream adoption,” with companies and countries now “integrating bitcoin without waiting” for the token’s “price to skyrocket.”

“[The] lack of correlation between price moves and increasing mainstream adoption demonstrates that more institutions are grasping bitcoin’s immense utility as a currency and store of value and its inevitable, powerful role in our financial future.”

He claimed that bitcoin’s price has “stabilized at around USD 40,000 in the near term,” pointing to a series of recent adoption cases, such as the Central African Republic’s adoption of bitcoin as legal tender, all while BTC “hung between USD 39,000 and USD 41,000.”

Adelman concluded that institutions and even nations no longer “need dramatic price movements to prove” the worth of BTC investments, with public and private bodies confident with using BTC to “directly deal with the general public’s financial future.”