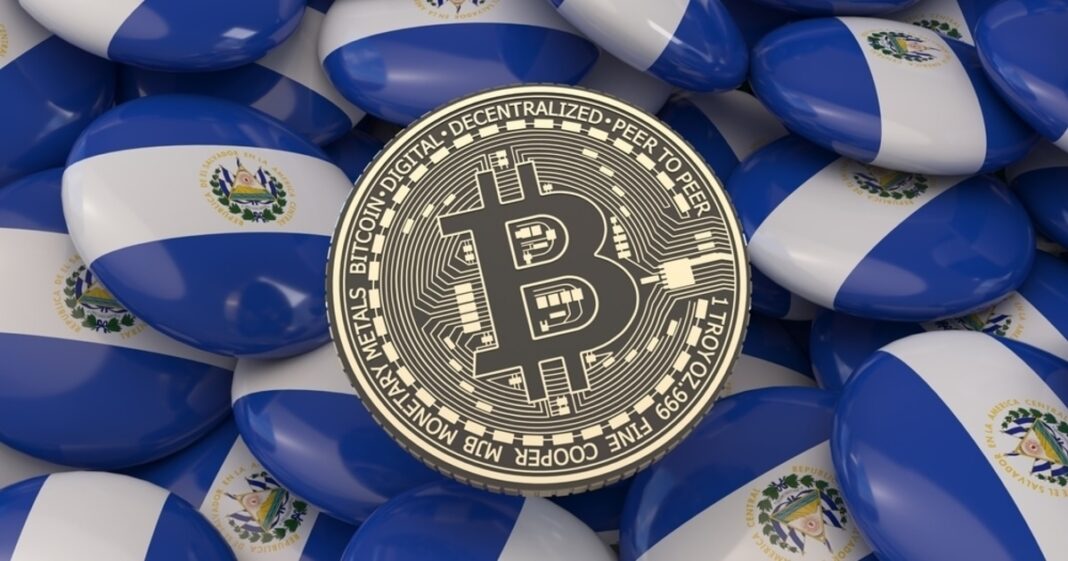 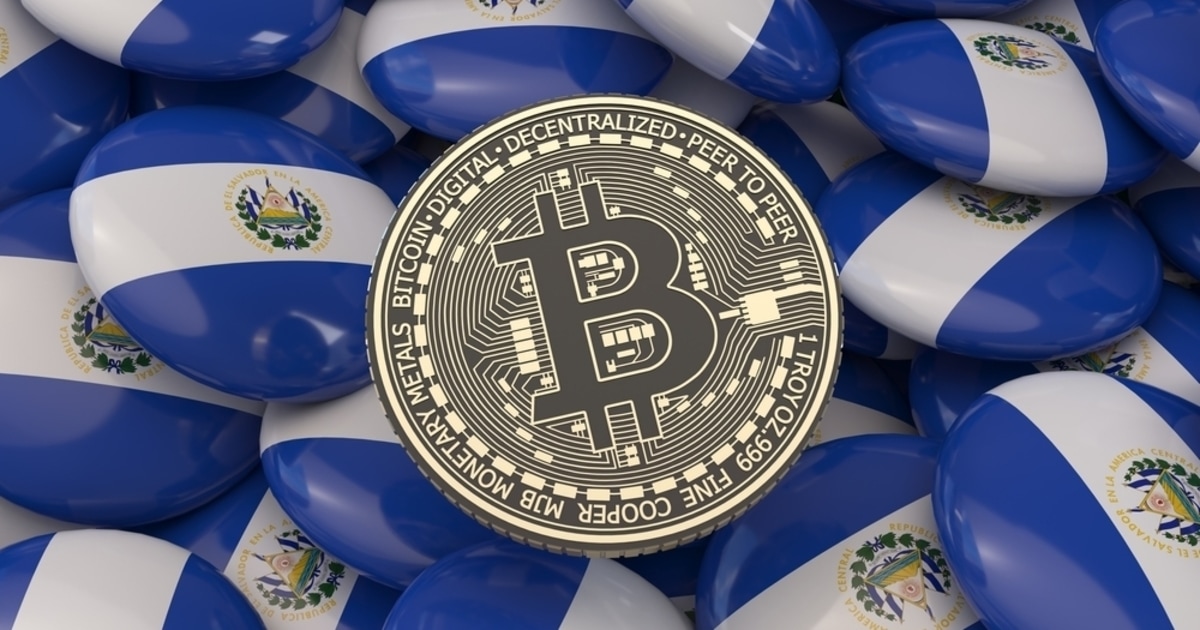 El Salvador is the first country in the world to accept Bitcoin (BTC) as a legal tender back in September 2021.

While the President, Nayib Bukele gained popularity through the publishing of sterling data about the adoption of the cryptocurrency from September through the end of the Fourth Quarter, a new study shows the enthusiasm for the crypto adoption in El Salvador does not as promising as painted.

Shocking Reveals of the Study on El Salvador

The National Bureau of Economic Research (NBER), sponsors of the research claimed there have been virtually no Chivo wallets downloads this year. The Bureau noted that the downloads of the wallet were done primarily in order to gain access to the $30 incentive offered by the government.

Per the study, access to the Chivo wallet was not widespread as only citizens with access to mobile phones and the internet, of which almost 90% of the respondents deemed to use no mobile banking. The study revealed that September accounts for exactly 40% of all downloads.

“Most downloads took place just as Chivo was launched. In fact, 40% of all downloads happened in September 2021, and virtually no downloads have taken place in 2022. The main driver of adoption is reported to be the $30 bonus offered by the government, equivalent to 0.7% of annual income per capita,” the report highlights.

At the time when the country announced Bitcoin is a legal tender, many citizens took to the streets in riots, as they criticize their president as a dictator. The protests recorded in the initial period played out over time as many refused to download the Chivo wallet at all owing to distrust for the regime and their data, the NBER study corroborates.

There are numerous Bitcoin-linked plans that have been set out by El Salvador as unveiled by President Bukele. While most of the plans, including the scheduled Bitcoin bonds that are expected to be issued as well as the planned construction of a Bitcoin City, have still not been achieved.

Despite the broad support of the crypto community, the question is whether El Salvador is on the right track with its Bitcoin as a legal tender pursuit in the first place.