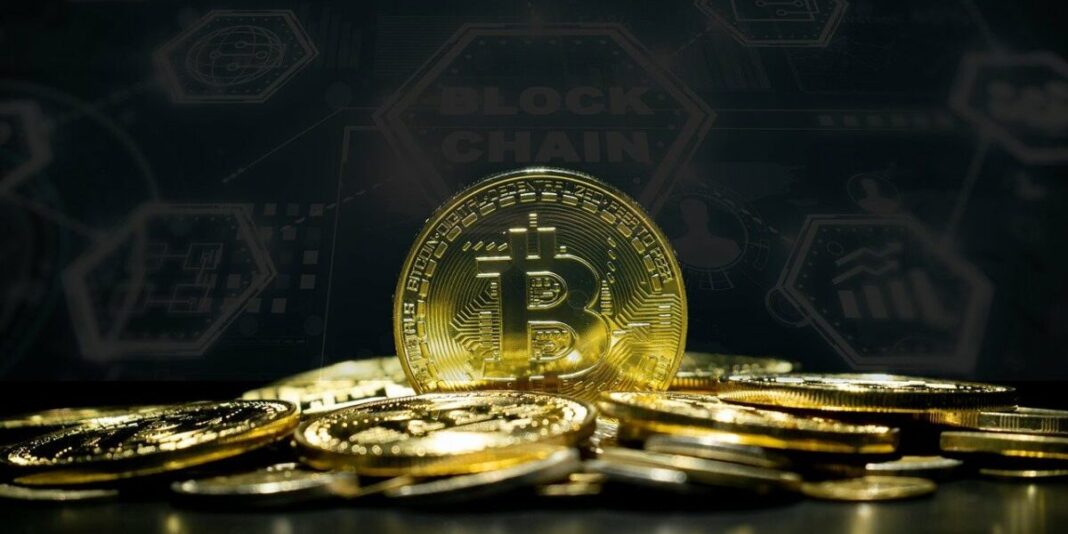 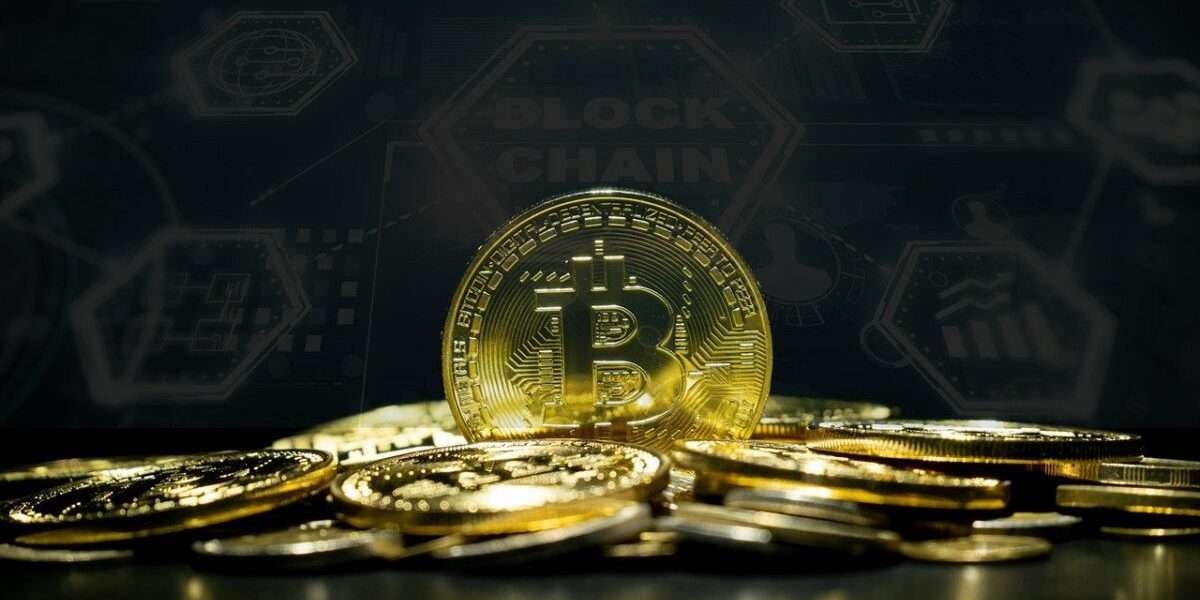 Ireland has drafted a new law that could see crypto donations to political parties banned in the country. The new amendment is a product of a task force established by Minister Darragh O’Brien in January 2022. The team consists of political scientists and legal experts tasked with investigating new election rules for the European nation.

Importantly, the task force is creating a “legal and digital bulwark” to ward off foreign interference in elections, more so in light of the Russia-Ukraine conflict. Banning crypto donations limits interference from Russia, a nation that is now considering legalizing cryptocurrencies to evade its multiple sanctions. The country has already made public its openness to Bitcoin payments for its oil and gas exports.

Read More: Russia reviews bill that could see crypto legalized in the country

Other than foreign donations, the proposed amendment covers misinformation and other political transparency requirements. According to O’Brien, these laws will safeguard Ireland’s democratic system “given the escalating threat of cyber warfare targeting free countries.” A newly formed Electoral Commission will see to it that political parties comply with the laws. This means they would make declarations of adherence to the new laws, and thereafter provide clear accountancy reports.

At the moment, it is unclear the number of donations that Irish political parties and individuals are receiving in cryptocurrency.

Ireland is now among many other jurisdictions that have illegalized crypto political donations. California banned such actions in 2018, citing transparency issues since cryptocurrencies are “hard to track.” Other US states with similar laws are Oregon, Michigan, and North Carolina, data from Multistate shows.

Furthermore, there have been concerns that prominent crypto members are making donations in exchange for favorable policies by incoming leaders. For instance, FTX CEO Sam Bankman-Fried has made donations to candidates running for seats in the US House of Representatives. The donations were not made in cryptocurrency, but they still spiked contention. OneTwitter users said such actions make “democracy” an “open auction.”

Crypto donations: The good and the bad

Per the standards of its central bank, Ireland should approach cryptocurrencies with great caution. The bank stated in February that it is unlikely to approve investment funds granting crypto exposure to retailers. The latter, according to the bank, lacks a “high degree of expertise.”

A month later, the same bank warned consumers of “the risks of misleading advertisements, particularly on social media, where influencers are being paid to advertise crypto assets.”

Ireland may ban such donations for good reason – to maintain election integrity and fairness. In other regions, however, such donations are balm for wounded souls. Ukraine is one of them, where crypto donations help fight the war instigated by Russia and its repercussions.