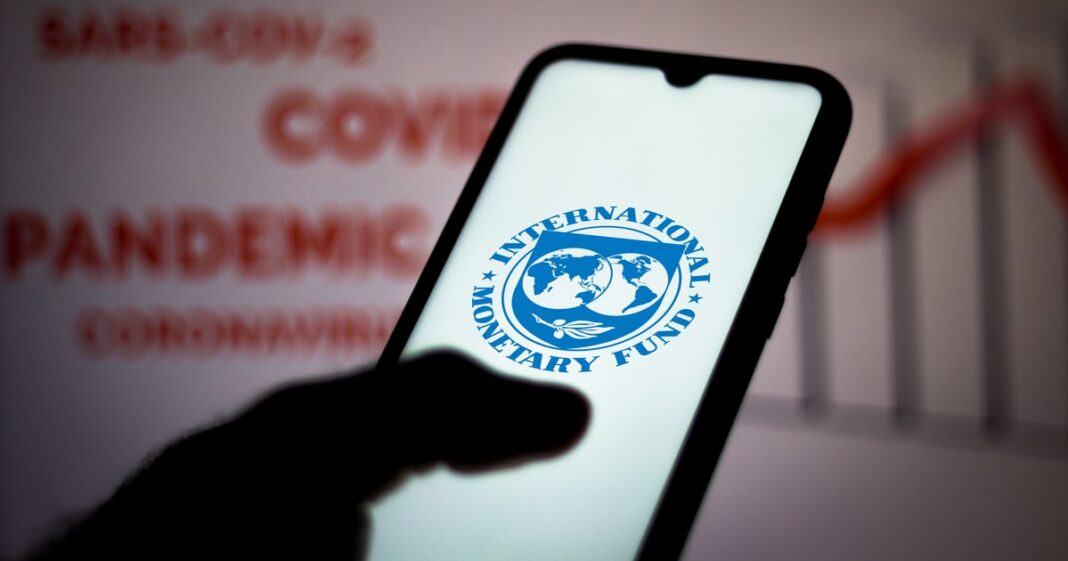 The International Monetary Fund (IMF) has advised international decision-makers to keep a check on crypto, following deepening concerns highlighted by the war in Ukraine, The Block reported. 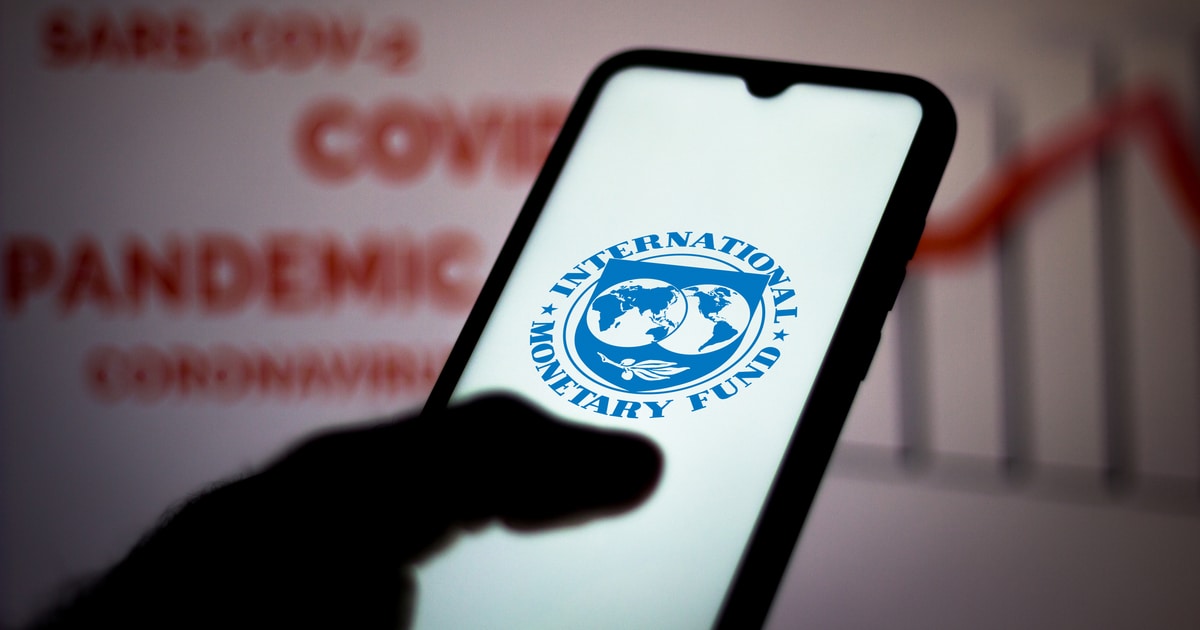 The IMF in its Global Financial Stability Report spoke about the potential use of crypto in the Russian war against Ukraine and the threat it poses to the stability of the existing financial systems.

There has been an increase in “cryptoization” of the global financial system amid the Ukrainian invasion by Russia and the COVID-19 pandemic, the IMF said.

The Block reported that although much of this is due to general trading activity, the IMF warned that it could be used to circumvent identification checks in capital flows, essentially, a means of anonymously transacting overseas.

Although the US and UK regulators have asked crypto firms to be vigilant, people may use non-compliant exchanges, mixers or other means to evade sanctions.

In order to tackle crypto-specific risks, the IMF has advised international governments to implement the Financial Action Task Force standards, which include a travel rule for crypto assets that require exchanges to transmit sender and recipient identification information; and also an implementation of additional laws and regulations on foreign exchange and capital flow management to cover crypto.

The other aspect of the report spoke about decentralised finance (DeFi) space. It called the sector a new form of intermediary which poses a new set of legal questions that regulators need to tackle – importantly, how to regulate an entity that lacks a centralized point of contact.

“Regulation should focus on elements of the crypto ecosystem that enable DeFi, such as stablecoin issuers and centralized exchanges,” the report suggested. “Authorities should also encourage DeFi platforms to be subject to robust governance schemes, including industry codes and self-regulatory organizations. These entities could provide an effective conduit for regulatory oversight.”

In a similar report from January this year, the IMF showed concerns about the risks related to El Salvador’s issuance of bitcoin-backed bonds.

Blockchain.News reported that the IMF urged El Salvador to terminate bitcoin as legal tender as soon as possible.

The financial institution pointed to the high price volatility of Bitcoin as a major risk, noting that bitcoin should not be used as legal tender, the report added.

After bilateral talks between both sides, the IMF’s officials said “there are large risks associated with the use of bitcoin on financial stability, financial integrity, and consumer protection, as well as the associated fiscal contingent liabilities,” according to the report from CNBC.

In June last year, El Salvador became the first country to adopt bitcoin as legal tender, with 62 votes approval out of 84. In September, Bitcoin officially was circulated in this country as legal tender.