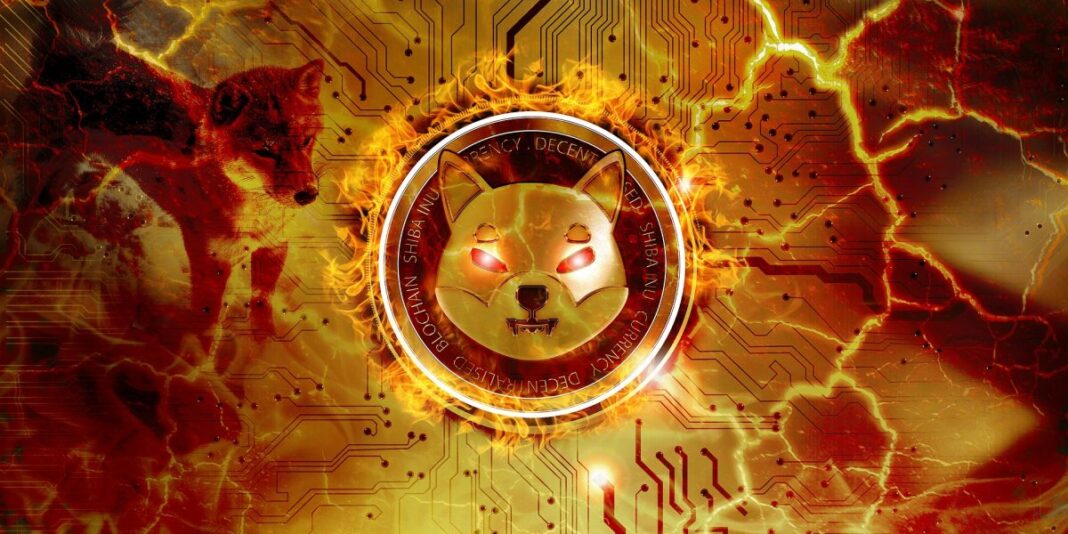 Its good news for Shiba Inu (SHIB) enthusiasts, as trading app, Robinhood, has added it to its list of tradable tokens. Other cryptocurrencies that have also been recently incorporated alongside SHIB are Solana (SOL), Polygon (MATIC), and Compound (COMP).

Importantly, the move is an effort by Robinhood to attract more users and increase their trading activity. The pandemic brought with it a surge in retailer trading, to the benefit of the trading platform. Robinhood even reported that more than 60 percent of its funded accounts traded in cryptocurrencies.

However, in Q3, 2021, the platform reported a dull performance in comparison to Q2 of the same year. The incorporation of additional cryptocurrencies is therefore likely to boost the firm’s revenue. The listing also falls in line with the firm’s ‘Crypto First’ approach which it adopted in early February 2022.

Also in accordance with this approach, Robinhood launched its crypto wallet last week, granting access to the 2M+ users on the waiting list. According to Bloomberg, the wallet allows users to interact with digital assets (non-fungible tokens or NFTs included) outside of Robinhood. Announced in September 2021, Robinhood’s CEO Vlad Tenev said the product was in high demand among customers.

“We’re excited to add more choices for our customers as we work to make Robinhood the best place to invest in crypto,” Steve Quirk, chief brokerage officer at Robinhood, said in a blog post.

As a safety-first company, we have a rigorous framework in place to help us evaluate assets for listing, and we remain committed to providing a safe and educational crypto platform.”

The Shiba Inu listing on Robinhood has been a long time coming. Users have demanded the token’s trading, even going as far as championing a petition for the same. The petition, available on Change.org, attracted over 550,000 signatures.

Nonetheless, Robinhood did not immediately add the token, saying such a process is rigorous and requires careful consideration. The firm’s listing committee deliberates on several factors including user demand, on-chain analysis, tech and security, and legal and financial variables, among others.

Advocates of a SHIB listing on Robinhood often cited last year’s stellar rise of its fellow meme token Dogecoin (DOGE). For them, the likelihood of Shiba Inu following a similar path is quite high.

The other listed cryptocurrencies have also posted gains. Per our data, SOL, MATIC, and COMP are up 0.9, 3.5, and 8.8 percent in the last 24h, respectively.

On the other hand, Robinhood saw its shares gain 4.6 percent following the announcement.