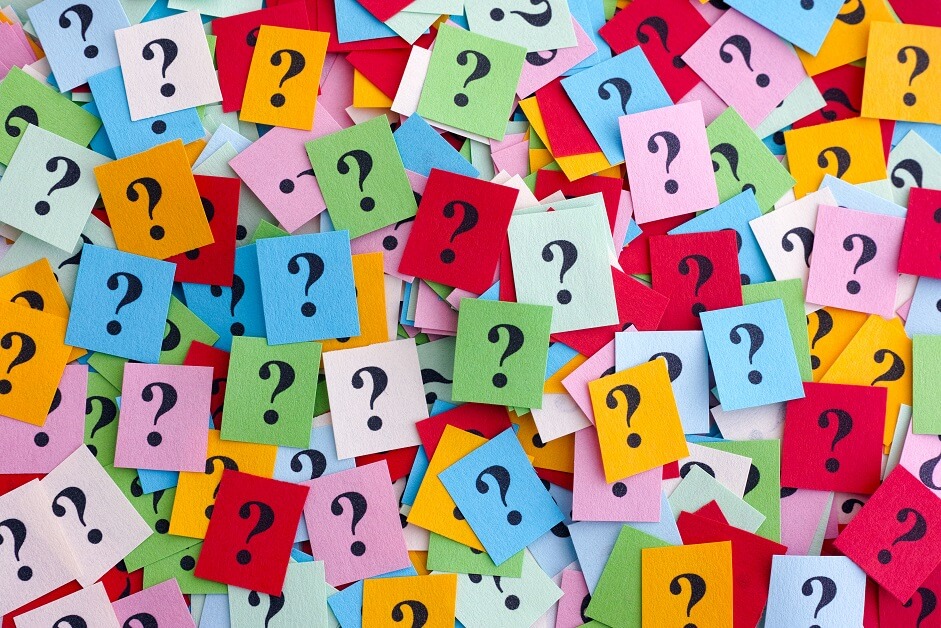 However, it also said that this is to be expected for such an “exploratory project,” given that it has focused more on identifying problems than trying to solve them.

Project Dunbar’s work with a new multi-CBDC platform, intended to tie together CBDCs from multiple jurisdictions, is led by the BIS Innovation Hub, in partnership with the Reserve Bank of Australia, Central Bank of Malaysia, Monetary Authority of Singapore, and South African Reserve Bank.

In its latest report, published on Tuesday, the BIS acknowledged that a single multi-CBDC platform was unlikely to work on a global level. As a result, “a series of regional platforms” with some level of interoperability between them is a more likely solution that can satisfy “the unique requirements of each jurisdiction,” the report said.

As for the results of Project Dunbar so far, the report said that the project has “successfully achieved its aim of proving that the concept of multi-CBDCs was technically viable.”

“This is an important step, but still just a first step into the space,” the report added, before saying that there are “still more unknowns than knowns” in the field of multi-CBDCs.

Moreover, the report pointed to a number of challenges that need to be addressed before a multi-CBDC platform can become a reality.

Among these are anti-money laundering (AML) rules, potential regulatory changes, access to the CBDCs “beyond banks,” interoperability between various multi-CBDC platforms, technical trade-offs, and many other things, the report argued.

As an example of such a challenge, it suggested the question of whether commercial banks outside of five specially designated banks should host and operate their own CBDC nodes. Trade-offs arising from this question include issues related to technical performance, scalability, and privacy, the report said.

Looking at the next steps, the BIS report said that its vision remains to enable “a global network of connected CBDC platforms and interoperable CBDCs.”

To achieve this, the BIS said that:

The report concluded that,