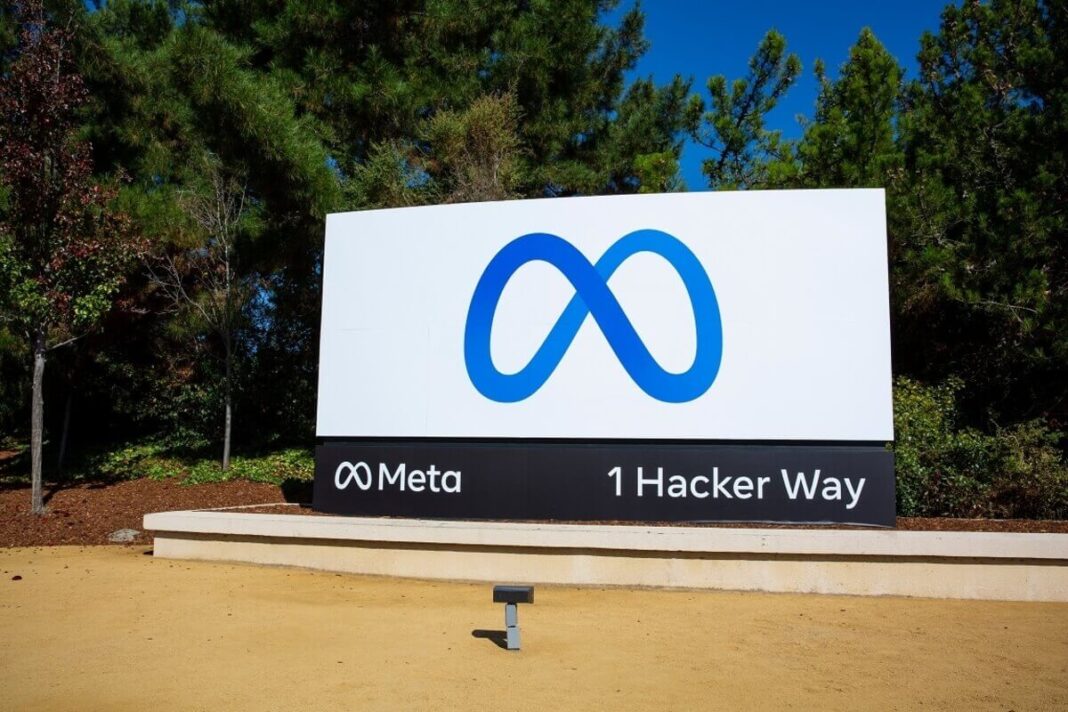 Under the first lawsuit, the Australian Competition and Consumer Commission (ACCC) has instituted federal court proceedings against Meta Platforms, Inc. and Meta Platforms Ireland Limited, alleging that they engage in false, misleading, or deceptive conduct by allowing the publication of scam crypto-related advertisements featuring prominent Australian public figures on the social media platform they operate.

The ACCC claims that the Facebook ads, which promoted investments in crypto or money-making schemes, were likely to mislead the platform’s users into believing the schemes were associated with well-known Australians such as entrepreneur Dick Smith, TV presenter David Koch and the former premier of the Australian state of New South Wales Mike Baird. The persons featured in the ads had never approved or endorsed them, it’s said.

“The essence of our case is that Meta is responsible for these ads that it publishes on its platform,” Rod Sims, Chair of the Australian watchdog, said in a statement, adding that:

“It is a key part of Meta’s business to enable advertisers to target users who are most likely to click on the link in an ad to visit the ad’s landing page, using Facebook algorithms. Those visits to landing pages from ads generate substantial revenue for Facebook.”

The second legal case, involving a class action lawsuit targeting Coinbase, accuses the exchange of selling securities to its customers despite not having a license to do so.

Due to this, the three plaintiffs, who are residents of the US, specifically California, New Jersey, and Florida, seek USD 5m on behalf of themselves, but also of all other customers who bought dogecoin (DOGE) and 78 other coins via Coinbase.

The lawsuit’s official website includes court documents that state the plaintiffs believe Coinbase has not disclosed that the sold tokens are in fact securities, and that:

The lawsuit was filed with the Southern District of New York, USA.

Learn more:
– Facebook Faces Legal Fight with Australian Billionaire over Crypto Scam Ads
– NFTs Coming to Instagram in ‘Several Months’ as Metaverse is ‘Next Chapter of the Internet’ – Zuckerberg