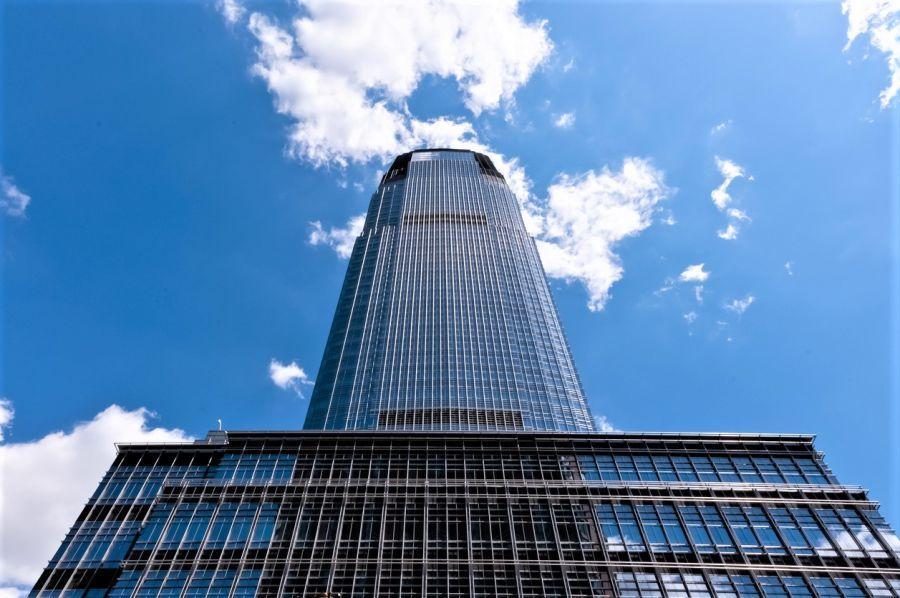 Goldman Sachs has warned crypto buyers that increased token adoption will no longer drive up prices, and that macroeconomic factors are now exerting a greater influence on the markets. And the firm appears to have tempered its interest in launching a stablecoin.

The crypto price warning came in a note authored by two of the firm’s strategists, Zach Pandl and Isabella Rosenberg, Bloomberg reported.

“While [adoption] can raise valuations, it will also likely raise correlations with other financial market variables, reducing the diversification benefit of holding the asset class.”

Instead, the authors stated, macroeconomic factors and price movement in conventional macro assets are likely to sway prices in the long term.

According to them, over time, further development of blockchain technology, including applications in the metaverse, may provide a secular tailwind to valuations for certain digital assets.

“But these assets will not be immune to macroeconomic forces, including central bank monetary tightening,” the authors noted.

Indeed, crypto prices’ correlation with other macro assets, the duo explained, has now increased to the point whereby crypto “is now at the center of recent rotations across asset classes.”

They pointed to the apparent positive correlation of bitcoin (BTC) prices with “proxies for consumer-price risk,” including “breakeven inflation” and crude oil prices – as well as “frontier” tech firm stock. By contrast, they said, there is now a negative correlation between crypto price and real interest rates and the USD.

As reported, central banks like the Federal Reserve had moved to tighten monetary policy in recent months, driving rates up and forcing USD prices up – factors that have hurt crypto and technology stocks alike.

Meanwhile, Goldman Sachs could well become the latest major company to rein in – or at least delay – its so-called “global” stablecoin plans.

After a week that saw Meta (formerly Facebook) reportedly move to sell off its own stablecoin assets and intellectual property, Bloomberg quoted a spokeswoman for Goldman Sachs as stating, that they have no immediate intention of creating a Goldman Sachs coin:

“We continue to see value working closely with private institutions looking to create a ubiquitous stablecoin that meets legal and regulatory requirements and has transparent governance.”

The firm did not reveal the identity of these “private institutions.”