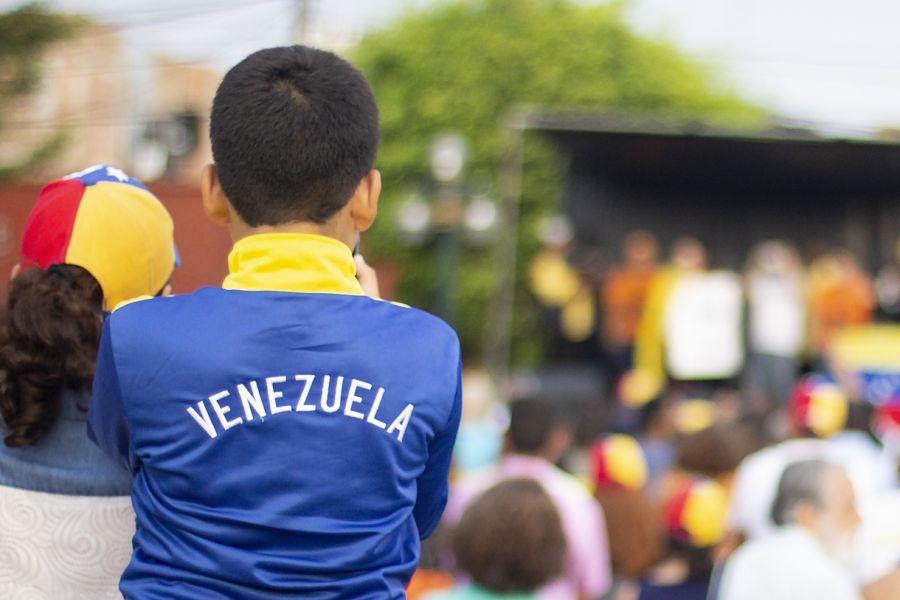 A Venezuelan minister has been singing the praises of crypto – and suggesting that the government, which amassed a large bitcoin (BTC) and ethereum (ETH) “stash,” plans to attract international and domestic investors by convincing them to use cryptoassets.

According to Globovision, the comments were made by the nation’s Vice Minister for Special Economic Zones Juan Arias, who “defended the use of cryptocurrencies” to “protect” investors in the country from “direct sanctions from the international community” for those “supporting projects promoted by the Venezuelan state.”

The Venezuelan government, led by President Nicolás Maduro, is at loggerheads with Washington, which has attempted to recognize opposition parties as the true leaders of the country, claiming irregularities in the 2019 general election.

Strict economic sanctions have been placed on any firm doing business with state-run Venezuelan companies, and the international banking system has been shut down to the state. Maduro and his ministers have attempted to counter this by launching a state-run cryptoasset named the petro (PTR). Washington responded by threatening sanctions on international firms that seek to do business using the petro.

But Maduro has hinted that some parties are willing to trade with Venezuela – if they can use crypto as a means of sidestepping the financial system.

In a bid to boost the economy, the Maduro-led government has designated eight Special Economic Zones, promising investors who set up shop in the zones the opportunity to access raw materials from mines and oil fields near the zones.

And Arias claimed that attracting national and international investors to take part in the projects could be facilitated by the government promoting “financial transactions made in cryptocurrency.” This, he suggested, would ensure that investors “do not suffer the consequences” of the Washington-led “economic blockade.”

He was quoted as stating:

“A financial transaction made with crypto is made outside the international banking network. It is made through the internet, so it is not possible to block it. It’s that simple.”