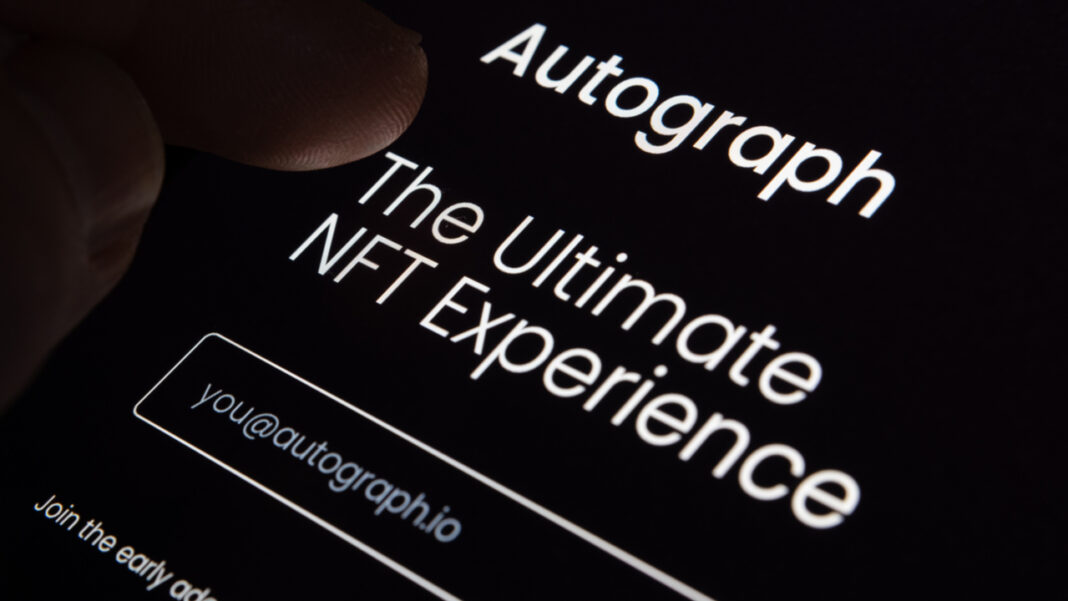 Autograph, the NFT agency co-founded by famous NFL player Tom Brady, has raised $170 million in its series B funding round. The company revealed that the funding round was led by Andreessen Horowitz and Kleiner Perkins, with the participation of other notable companies in the field. The funds raised will contribute to the expansion of the company with new, undisclosed partnerships reportedly on the way.

Autograph, the NFT firm that NFL star Tom Brady co-launched last year, has raised $170 million in its latest funding round. The Series B was led by two companies: a16z and Kleiner Perkins, with the participation of Katie Haun’s new fund and Lightspeed partner Nicole Quinn. This marks a milestone for the startup, which raised $35 million in its Series A funding round, reaching a valuation of $700 million at that time. The company did not disclose its new valuation this time.

Tom Brady, co-founder of the platform, was very optimistic about the future of web3 and Autograph. He stated:

Big news on the Autograph front. We are pumped to add some really knowledgeable people in the Web3 space to our team.

The company, whose operation consists in being a link between entertainers, athletes, and fans to offer NFT memorabilia, has already managed to attract a number of participants to the NFT arena, including names like Tom Brady, Tiger Woods, Naomi Osaka, The Weeknd, Simone Biles, Tony Hawk, and Derek Jeter.

On the performance of the company, Arianna Simpson, general partner at A16z, stated:

Autograph has truly shown itself to be a rocketship in the past six months. Their NFT platform is delivering digital experiences that excite mainstream consumers, not just the crypto community.

In the press release announcing the results of the funding round, the company stated it had the intention of expanding its community at scale, and noted that to achieve this objective it had also finalized other partnerships that would be disclosed soon.

Last year, the company announced a deal with Draftkings, to launch a joint NFT marketplace with the objective of allowing users to take possession of and trade their NFTs acquired via Autograph’s drops. The market uses Polygon — an Ethereum expansion sidechain — to complete its operations. This is meant to help users avoid high fees that NFT owners often have to pay on Ethereum.

What do you think about Autograph’s latest funding round? Tell us in the comments section below.