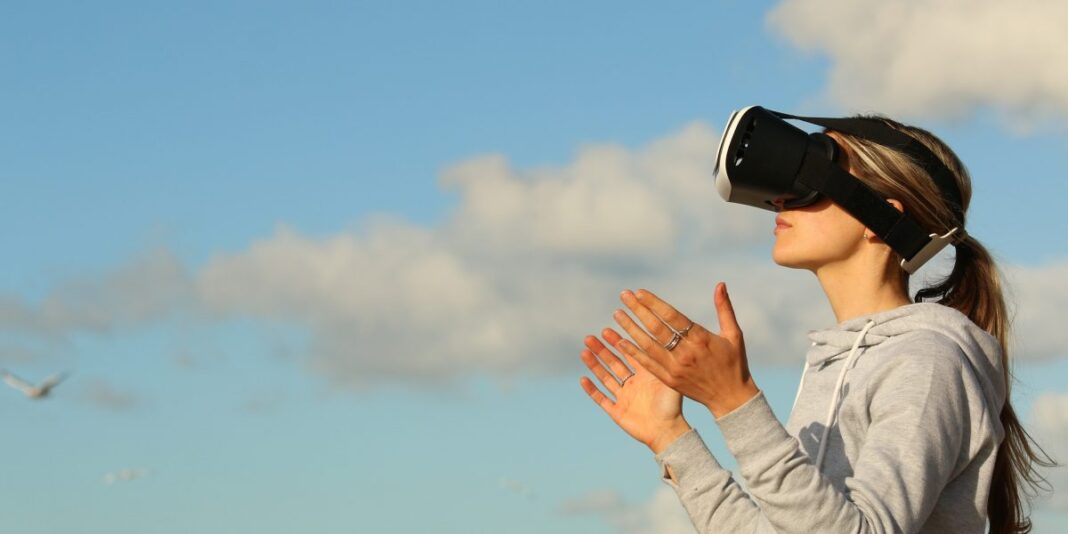 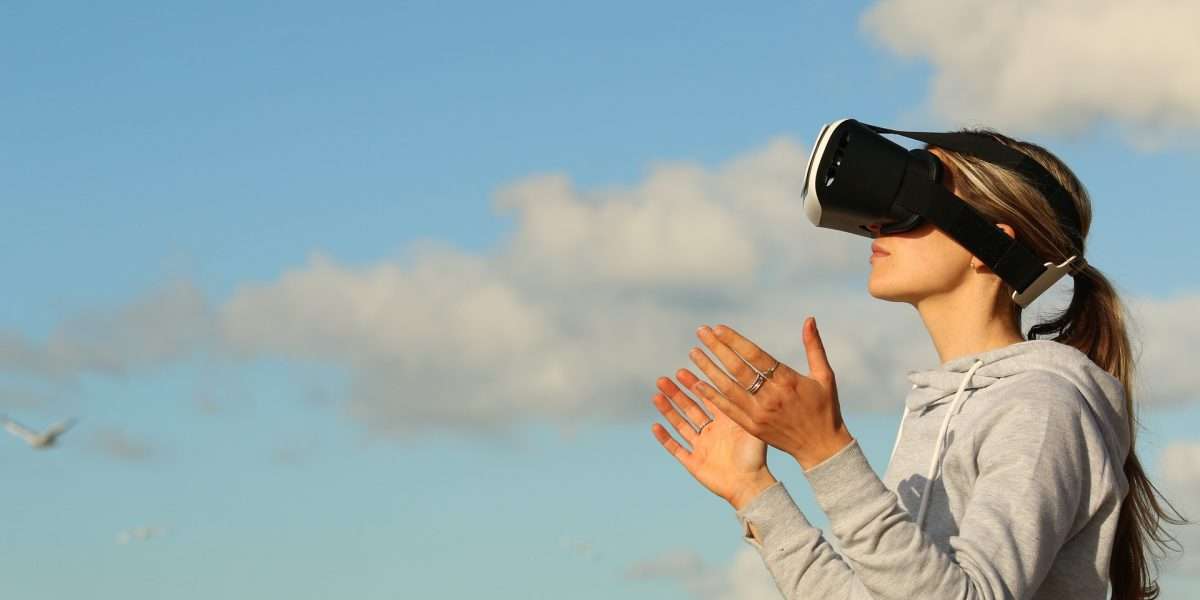 Is the metaverse the future of tech? With each passing day, we seem to be getting a different take on this question from the people who have shaped the tech industry into what it is now. The latest is from the creator of the PlayStation who is not a big fan of the metaverse.

Ken Kutaragi is known as the father of the PlayStation, having been the head of Sony’s gaming subsidiary during the conception and development of the gaming console. At the time when he was developing the PlayStation, he was opposed by many Sony executives who considered gaming as a passing fad. He pushed on and today, Sony is the biggest gaming company in the world, raking in $25 billion in 2020 from console sales.

While he pioneered one technological breakthrough, he sees no future in another. Speaking to Bloomberg, he described the metaverse as pointless, saying it divides more than brings together, which according to him goes against the purpose of new technology.

Elon Musk agrees that the metaverse is pointless

The 71-year-old Kutaragi is opposed to putting on virtual reality headsets to experience the metaverse. He believes that people would rather have tech blend in with the existing reality.

Being in the real world is very important, but the metaverse is about making quasi-real in the virtual world, and I can’t see the point of doing it.

The world of technology has made great strides in blending the real physical world with virtual reality through augmented reality (AR). Games like Pokémon Go have become mega successes by blending virtual reality into the physical world, being more engaging than most games that one can only experience on a screen.

The metaverse, however, is purely virtual. In its current form, users will need virtual reality headsets to experience it, and Kutaragi doesn’t believe this will take off.

You would rather be a polished avatar instead of your real self? That’s essentially no different from anonymous messageboard sites. Headsets would isolate you from the real world, and I can’t agree with that. Headsets are simply annoying.

Elon Musk, the Imperator of Mars and the Technoking of Tesla, agrees with Kutaragi, unsurprisingly. Musk has never been a fan of the metaverse, despite being one of the world’s most respected futurists. The SpaceX CEO predicted, and fully bet on a world where electric vehicles would break into the mainstream, and his firm Tesla is now worth a trillion dollars. He also bet on the implosion of online payments back in his days with PayPal, a bet that paid off massively.

However, with the metaverse, he isn’t a big fan.

As CNF previously reported, both Musk and former Twitter CEO Jack Dorsey have trashed Web3.0 and metaverse as marketing buzzwords.