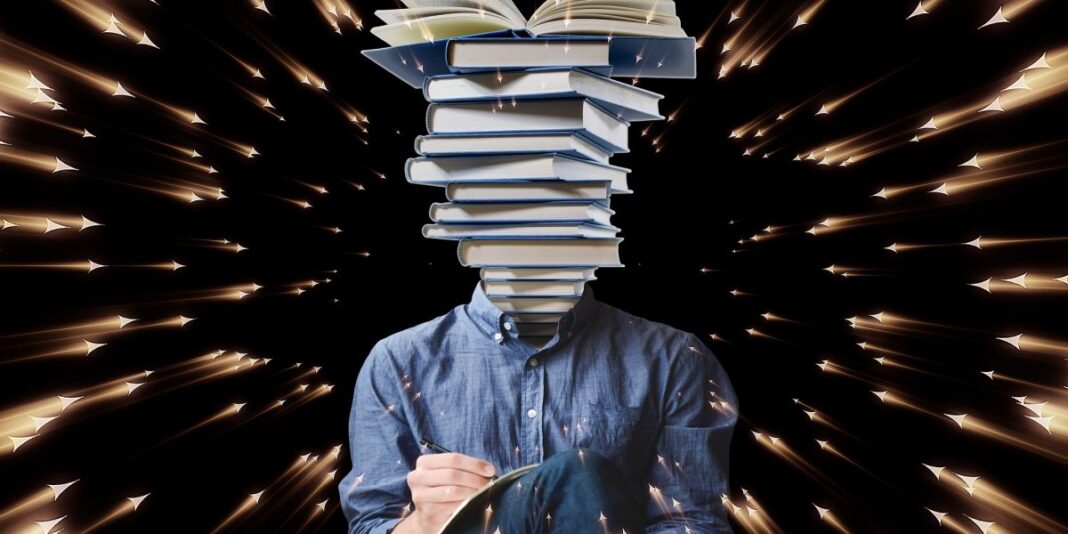 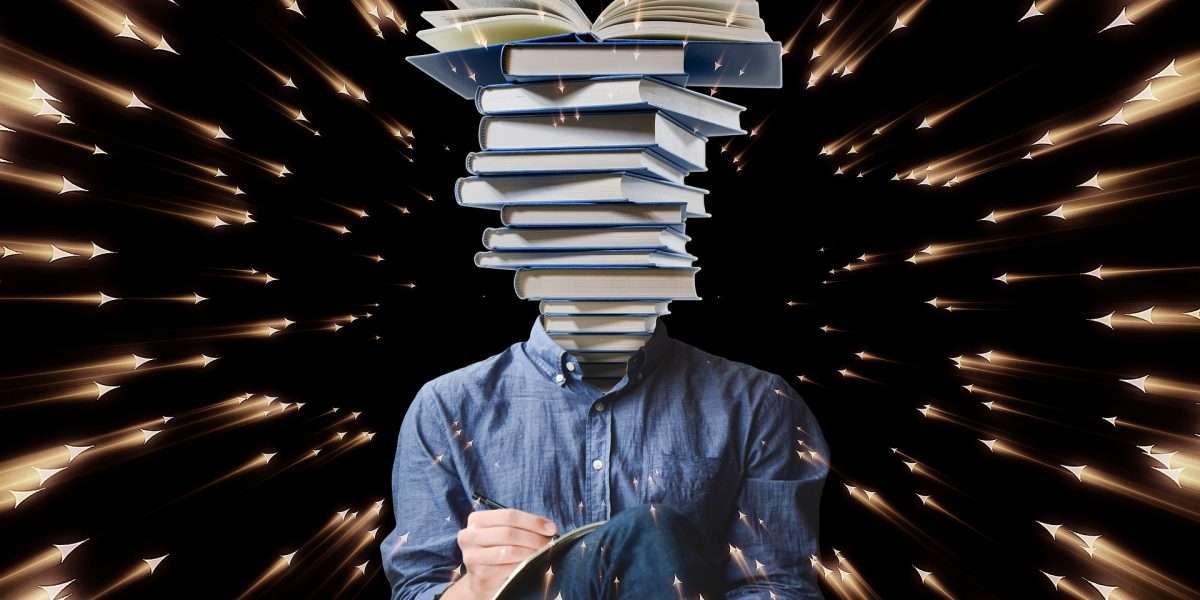 As CNF reported recently, university students are investing in, mining and betting on cryptocurrencies in their numbers, be it due to FOMO or whether they are seeking to become the next overnight millionaires. But what do university professors think about cryptocurrencies and blockchain?

The University of Notre Dame’s Jason You believes that blockchain’s biggest advantage lies in its immutability. This means that once data is recorded on the blockchain, be it the transfer of value from one address to another or any other form of data, it can’t be altered. As such, users of public blockchains can be confident in the data that they access.

“Blockchain is actually a general-purpose database, but the advantage of it is that it can secure transactions, preventing untrusted parties from tampering with the data.

While he believes that blockchain has a lot of potential to change the world, Jason says that it has a lot of room for improvement. He cited security and user interface as the areas that need the most improvement.

In addition, he pointed out that it’s not the blockchain itself that will change the world, but the applications built on it.

Blockchain by itself won’t create that much value because it’s just a database technology. It can allow multiple untrusted parties to work together and store the same data on the database. That’s something that’s never been accomplished before. If [developers]understand this point and then apply it to other technologies or industries, then that can potentially be revolutionary stuff.

What’s in the future for cryptocurrencies?

Academics are much more confident in the future of blockchain technology than cryptocurrencies. For starters, Notre Dame professor Bill Mc Donald says that to understand if they have a future, one has to look at how to correctly value cryptocurrencies.

When you look at cryptocurrencies you have to look at the valuation proposition in a similar way. It’s a matter of, ‘Is this a useful medium of exchange?

Cryptocurrencies will face an uphill task in becoming day-to-day payment methods in developed countries where the financial system is stable. However, for countries with unstable currencies, they could find a ready market, McDonald says.

In the past few years, we’ve already seen some countries with hyperinflation and a currency crisis adopt Bitcoin en masse. This includes Zimbabwe, Argentina, and Venezuela, three countries whose economies have gone through dark times in recent years.

Despite the adoption, McDonald predicts that authorities will crackdown on Bitcoin and its peers.

I think it has tremendous potential, but I am not fully confident we’ll ever realize that potential, or our countries will ever become comfortable allowing these currencies to grow within their own boundaries. There are potential benefits, but as always, there’s risk.