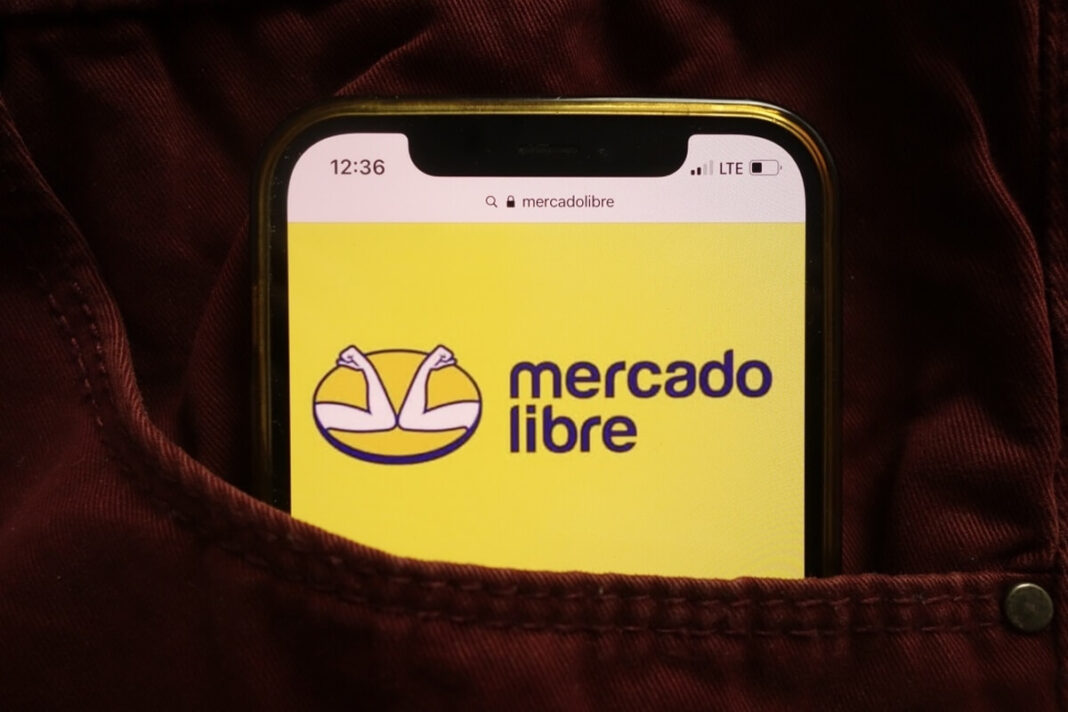 Argentine-headquartered ecommerce giant Mercado Libre invested in Mercado Bitcoin and Paxos as it aims to boost its presence in the cryptosphere, as well as digital asset development and adoption in Latin America.

Nasdaq-listed company said it acquired shares in the 2TM Group, which is the parent company of digital asset exchange MercadoBitcoin.com, and it also made a strategic investment in the regulated blockchain infrastructure platform Paxos. No further details about the deals were disclosed.

The investments, the announcement stated, “reinforce Mercado Libre’s commitment to the development and use of crypto assets and blockchain technology in the region,” while it plans to use them to “stimulate the regional ecosystem, allowing it to offer increasingly relevant products and services to Latin American entrepreneurs and users.”

Paxos, says the company, powers the Mercado Pago crypto experience in Brazil. Through their partnership, since December, Mercado Pago has been offering Brazilian users access to buying, holding, and selling bitcoin (BTC), ethereum (ETH), and Paxos’ own stablecoin USDP.

Per Walter Hessert, Head of Strategy at Paxos, Mercado Libre was “the first major platform to bring crypto and stablecoin access to its users in Brazil,” and this latest investment “is a strong signal of the company’s dedication to leading mainstream adoption of digital assets across [Latin America].”

Additionally, Daniel Cunha, Executive Vice President of Corporate Development at 2TM Group, argues that as “a key player in the [Latin America] tech and financial services industries, Mercado Libre can have significant impact in the further development of crypto and blockchain in the region.”

As reported, in May 2021, Mercado Libre announced that its real estate arm would begin accepting BTC in a special new section of the platform devoted to crypto deals, which groups properties together by BTC price. This came as somewhat of a surprise, given that the firm’s co-founder Marcos Galperin had been publicly bashing bitcoin’s payment credentials less than 12 months earlier.

Learn more:
– Paxos Raises USD 300M at USD 2.4B Valuation
– Rio’s Treasury Reserves to Be Made up of 1% Crypto, City May Enable BTC Tax Payments