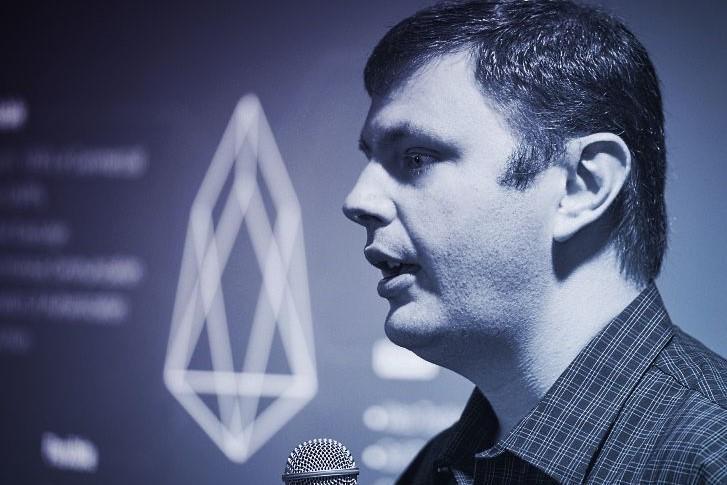 After rebelling against Block.one, the developer of EOSIO, an open-sourced blockchain software, the EOS community is once again teaming up with Dan Larimer, the former chief technology officer of Block.one, as they’re preparing for the “shortest path to EOS independence.”

“Taking over the EOSIO codebase is a top priority for the EOS Network Foundation [ENF],” said Yves La Rose, CEO of the ENF. “Partnering with Dan Larimer, the original architect of the EOS software, was a natural first step in accomplishing that goal.”

Per the CEO, since resigning from Block.One a year ago, Larimer and his team of engineers at ClarionOS have remained as key active members of the EOS community.

“With the team and the rest of the EOSIO family, we will put an end to the technical stagnation that EOS has suffered under Block.One’s leadership,” La Rose said.

Even after leaving Block.one in late 2020, Larimer continued his contributions to the network and allegedly shared the ENF’s view about “abandonment and mismanagement of the EOS network” by Block.one.

Now, he joined the ENF and the community of EOSIO developers as they aim to fork the EOSIO codebase into a new repository called Mandel, which will be carried out in two major upgrades: Mandel 2.3, the natural successor of EOSIO 2.2, and Mandel 3.0.

“The Mandel code fork is the shortest path to EOS independence,” Larimer was quoted as saying. “It is the first step on a multi-year plan to revitalize EOS.”

As reported, in early December, the foundation, which is composed of the dissatisfied members of the EOS community who claim that Block.one has abandoned and mismanaged the EOS network, convinced EOS block producers, decentralized entities that govern the EOS network, to halt payments to Block.one.

More recently, the EOS community sent EOS 6.5m (USD 18m) to the foundation, which according to the ENF underlined “EOS’s definitive cut with Block.one.” Mentioning these, the foundation said that the dispute between the ENF and Block.one has ended.

Learn more:
– EOS Down as Community ‘Forks Out’ Block.One
– Block.one to Make Voice NFT-based Amid Non-Fungibles Market Cool Down