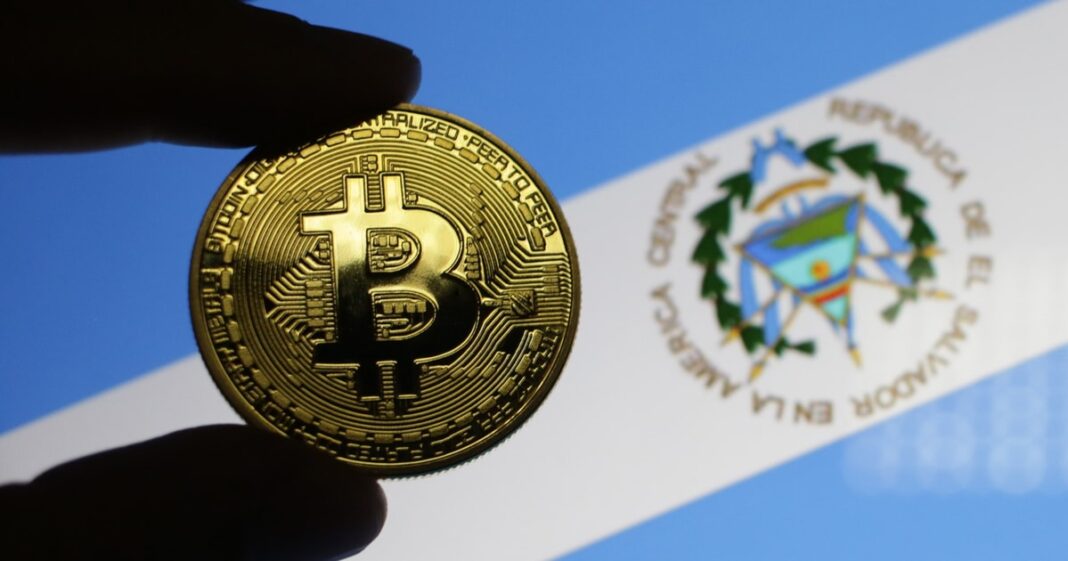 The crypto market has been limping based on massive liquidations, affecting retail and institutional investors. 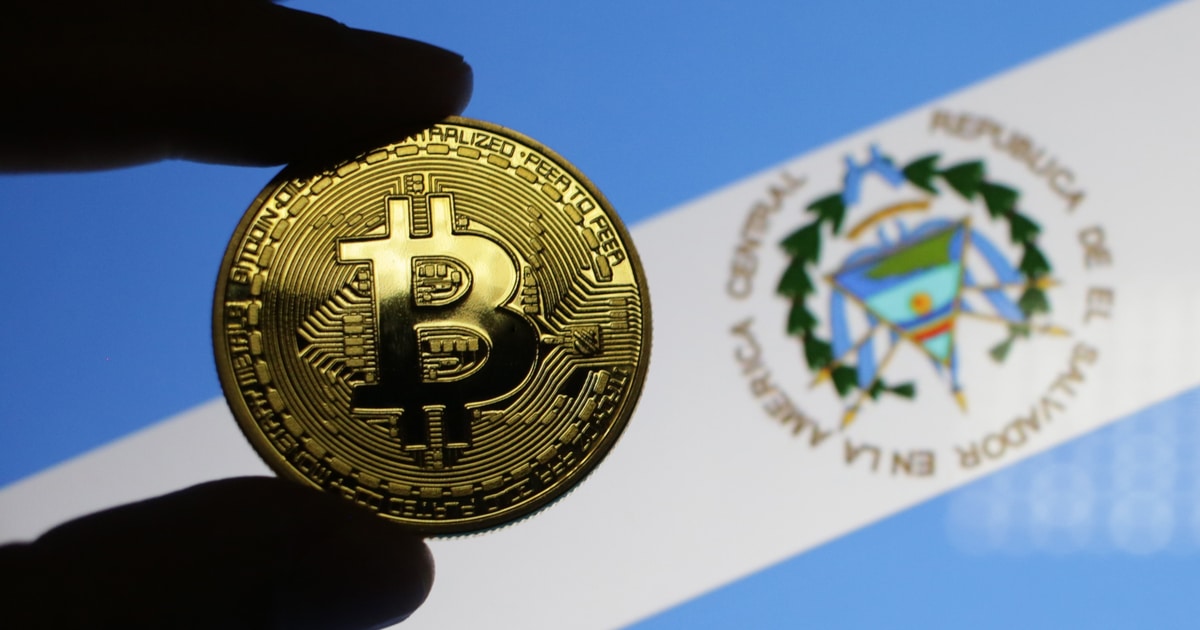 El Salvador has also been on the receiving end with a loss of more than $11 million, given that it holds at least 1,391 Bitcoin, according to Bloomberg.

The nation’s president, Nayib Bukele, has not shied away from relaying his bullish sentiments about the top cryptocurrency through Twitter.

Using the date and time of his tweets, Bloomberg determined that the average purchase of every coin was $51,056. Therefore, assuming that the Central American nation’s BTC portfolio is still intact, this equates to an acquisition cost of about $71 million.

With Bitcoin’s price currently sitting at $42,890 during intraday trading, this translates to a value of approximately $59.65 million, leading to a loss of $11.35 million.

“Bitcoin is a volatile, speculative asset. Nayib Bukele is yet to realize this as he continues to throw El Salvadoran taxpayer money into the Bitcoin fire. Speaking of fire, El Salvador’s dollar-denominated debt is in flames.”

After Bitcoin became legal tender in El Salvador in September 2021, President Bukele has deployed the “buying the dip” strategy when adding more coins to the nation’s portfolio.

To show his confidence in the Bitcoin market, President Bukele recently disclosed his bullish forecasts that the price could hit $100,000 this year. He also stated that Bitcoin will “become a major electoral issue in U.S. elections this year.”

Earlier this month, El Salvador’s administration disclosed its plans to roll out the issuance of Bitcoin bonds through a raft of legislation. The approximately 20 bills are intended to create a framework that will aid in the incorporation of securities into the crypto market.

If these legislations see the light of day, Bitcoin holders who relocate to El Salvador will be granted residency.